You are at:Home»Latest»‘We were 4-0 down to Celtic, we couldn’t do anything to stop them,’ Scott McKenna fearing the worst

SELF-CONFESSED CELTIC fan Scott McKenna looks back on Celtic’s last visit to Pittodrie on 27 October last year and shudders. The Champions, fresh from the win over Lazio at Celtic Park in the Europa League were in sparkling form in the first 45 minutes and Aberdeen were lucky to get in at the interval only four goals behind. 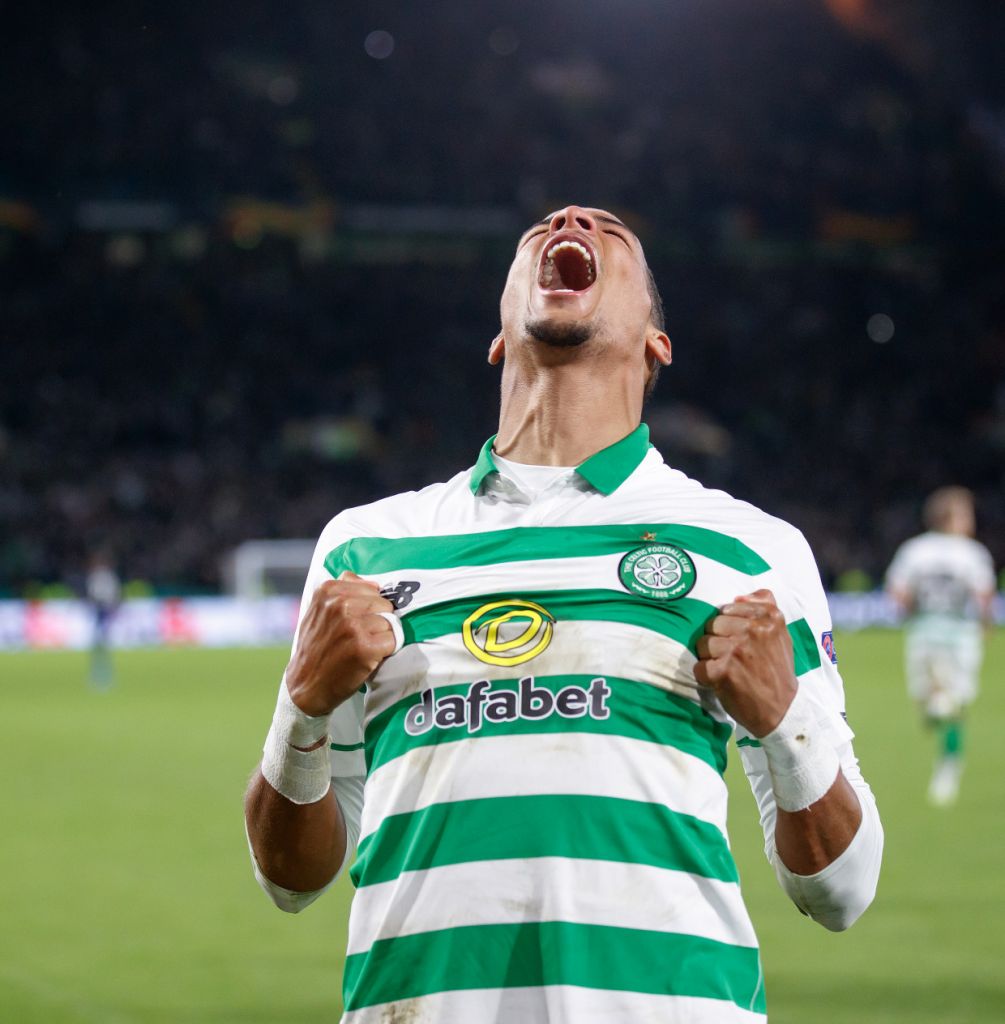 Jullien scored the winner against Lazio at Celtic Park

The Scotland defender had just watched Southampton lose 9-0 at home to Brendan Rodgers’ Leicester City and feared that his old side were about to repeat that trick in the second half. But Celtic’s foot came off the gas, and the Dons got away with a goalless second half. To the Aberdeen players that was an achievement and this also tells you something about just how special this Celtic team is. Here’s how Celtic lined up the last time we were at Pittodrie. 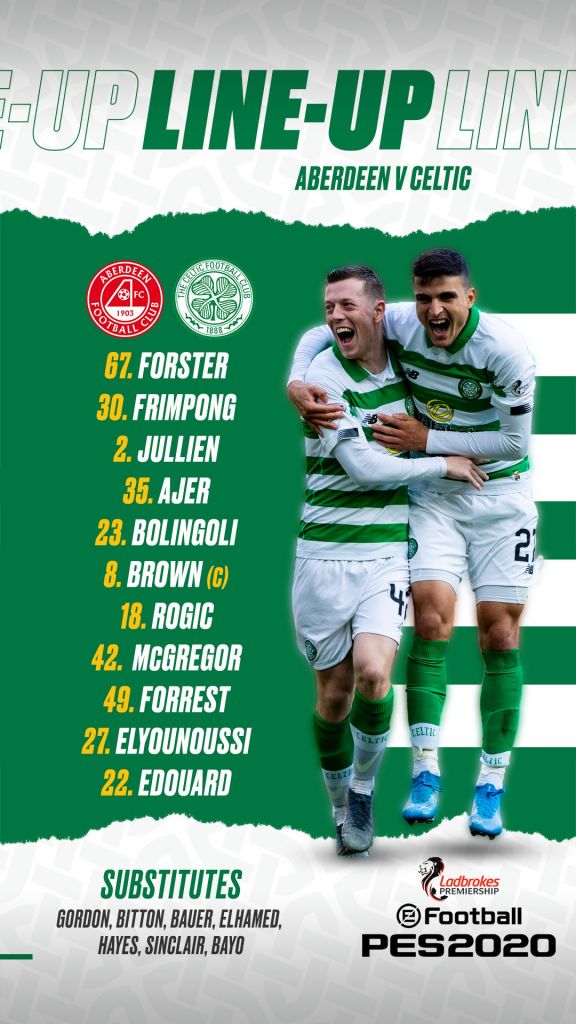 Celtic played 4-2-3-1 that day and the goals came from Odsonne Edouard, Jeremie Frimpong, James Forrest and Mohamed Elyounoussi. Two of these players, Frimpong and Elyounoussi are likely to be on the bench today as Neil Lennon opts for his new formation of choice 3-5-2 and is likely to start the team that demolished both Motherwell and Hearts these past two midweeks.

A different set of problems then for McKenna and co to deal with in the midday kick-off. The Aberdeen man, who Celtic bid for in summer 2018, remembers the game well. 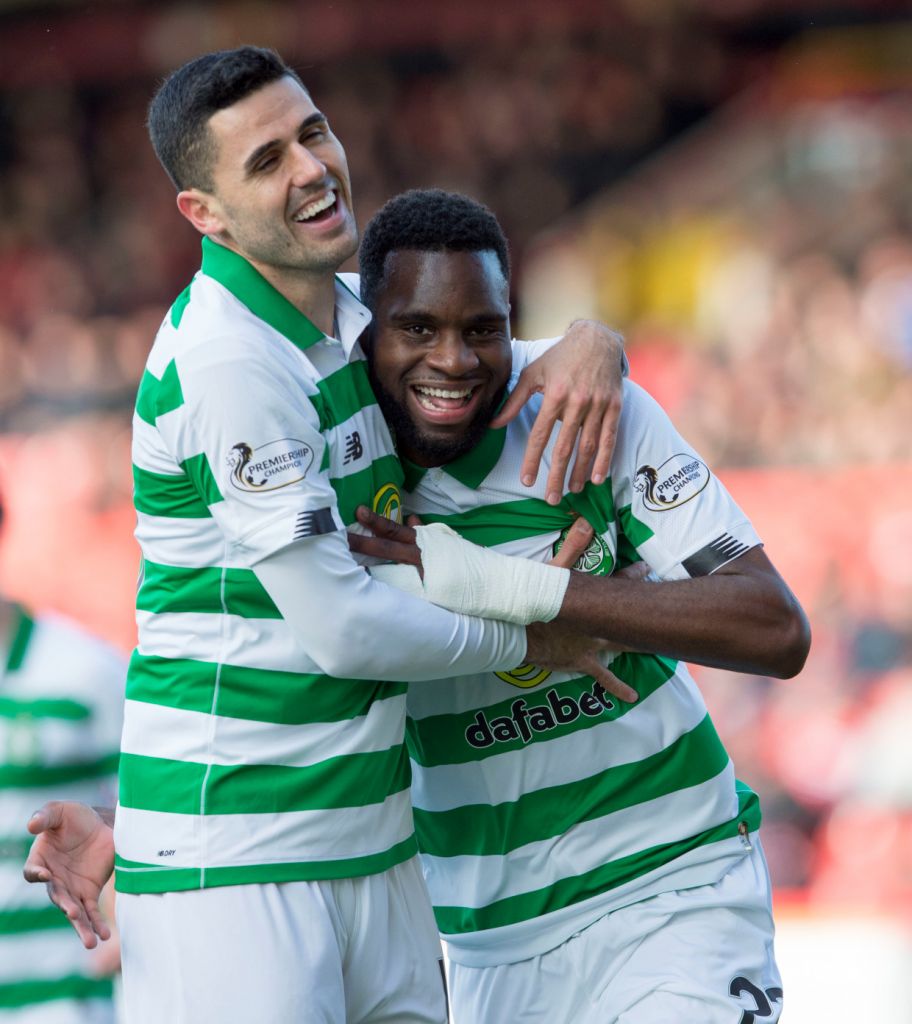 “I think everything went wrong that day. We were far too passive, we didn’t show enough aggression or intent to get on the ball and look after it. We just let Celtic do whatever they wanted,” he told the Media, as reported by Scottish Sun.

“Sitting at half-time was pretty low, looking about asking what we were going to do. I’m not going to lie, the worst part was that Southampton had just been beaten 9-0 by Leicester on the Friday and I sat and watched that.

“We were 4-0 down to Celtic, we couldn’t do anything to stop them and it’s hard not to think the worst.

“Thankfully they took their feet off the gas a wee bit and it was damage limitation for us. 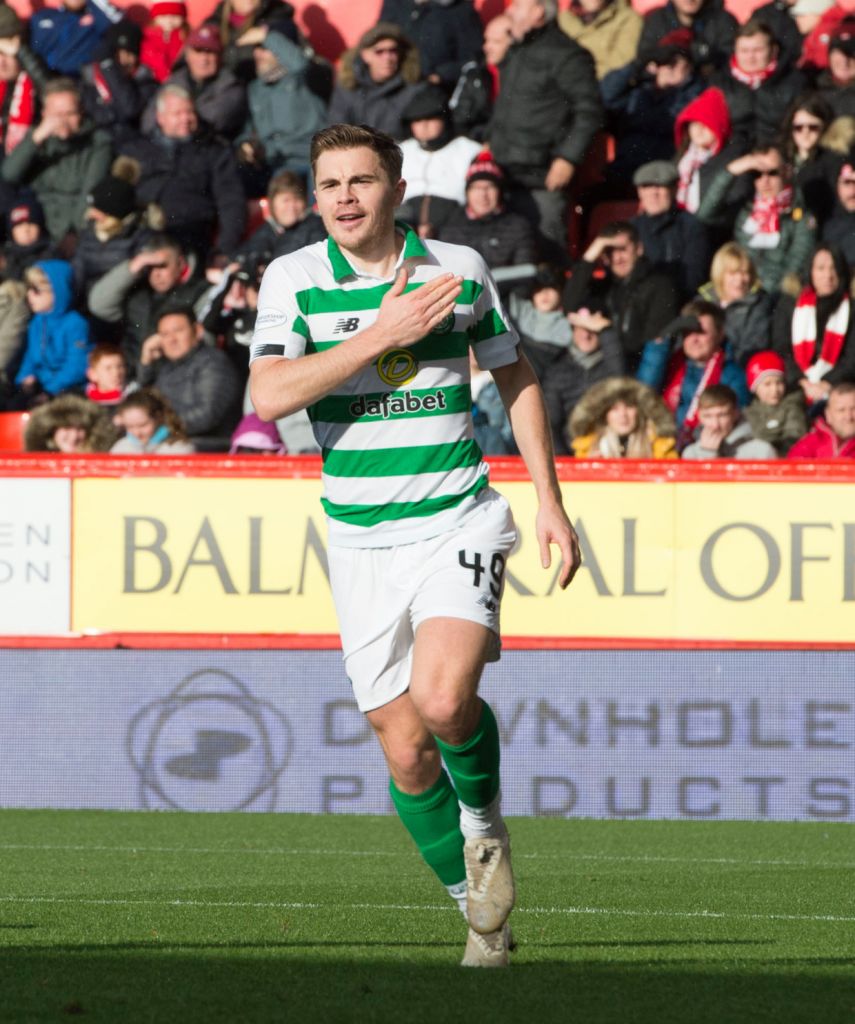 “It only takes one person to be off it or out of position and Celtic will punish you. Edouard just floats about. You aren’t always aware of him doing much but then bang, a moment of quality, and he is away from you and has punished you.

“So it’s about trying to stay on your toes and switched on because they have that quality right through the team. It’s not just Edouard.

“Leigh is a proven goalscorer — when he is in the team he always scores. We need to keep our wits about us. It’s brilliant for Scotland that he is back and knocking on the door.

“Steve Clarke will be delighted to see him scoring, so it’s a positive for the country. 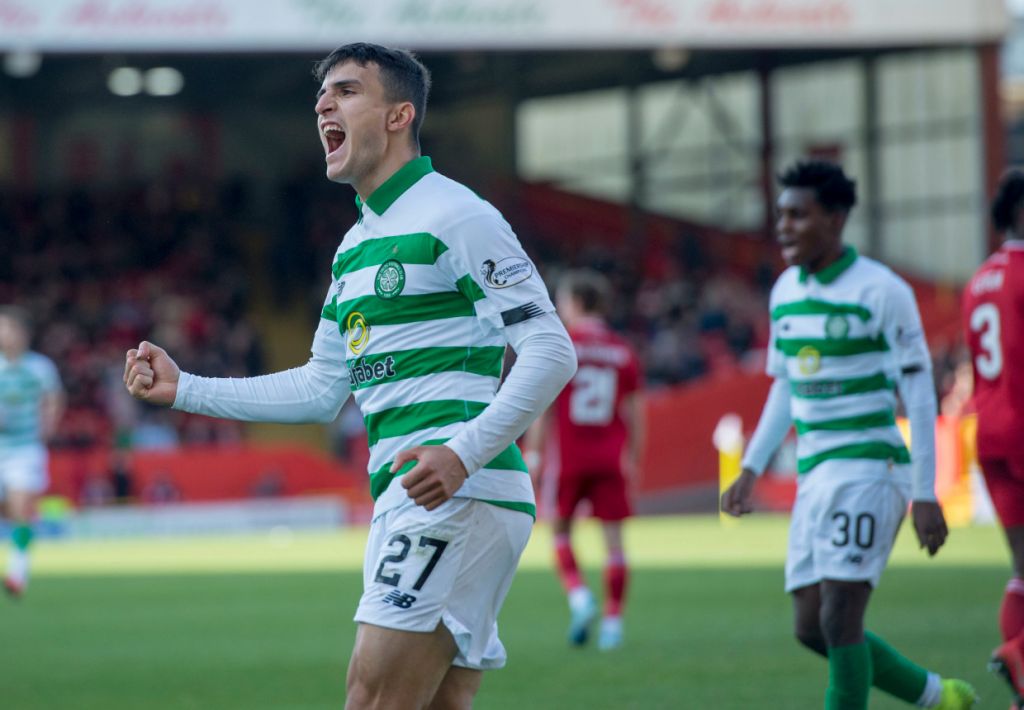 “Recently we’ve had a good shape about us and good determination and aggression in our defending. Hopefully we take that into the game.”