FORMER CELTIC LOAN STAR Timothy Weah this evening scored the only goal of the game in the 76th minute to beat Qatar and send the United States U-20 men’s national team past into the knockout rounds of the 2019 World Cup in Poland.

The result means that the United States have secured second place in their group and will now go into the knock-out rounds where they will play the winner of the France v Mali match from Group E which is played on Friday.

The United States lost their opening game in Group D to Ukraine by 2-1 then defeated Nigeria 2-0. The win over Qatar is enough to see Weah and his American team-mates qualify. 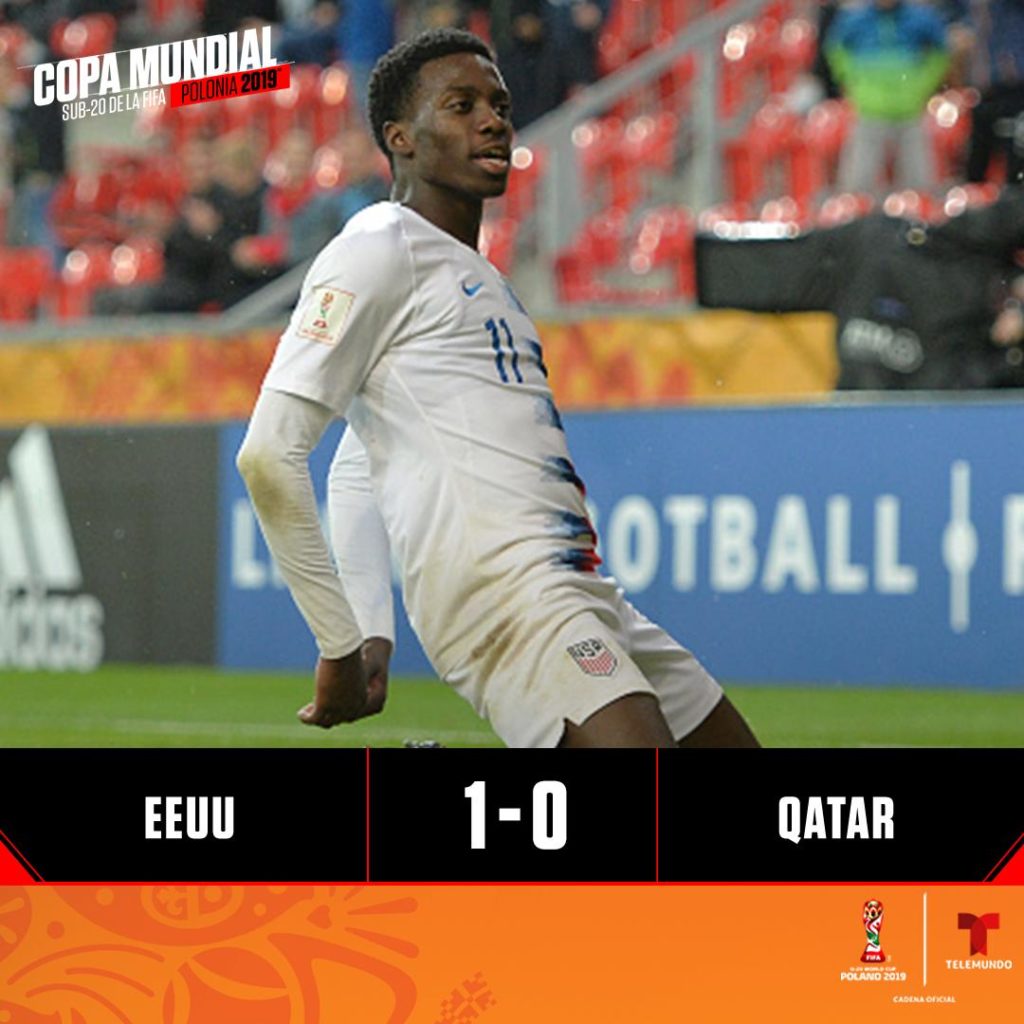 Weah was released early from his loan term at Celtic by Neil Lennon after he refused a comprise reached by The Celtic and US catching staffs to allow him to leave the National squad to return to Glasgow to participate in the Scottish Cup Final against Hearts on Saturday.

Shortly afterwards news from France suggested that Paris Saint Germain were prepared to sell the player and Stoke City appear to be the club credited at the moment with having an interest.

Weah may however remain at PSG – which is his own stated wish – and go out on loan for another season. Before arriving at Celtic in January, the French Champions extended his contract and the idea was to allow him to be on loan for a season and a half, provided all parties were happy.

This actually mirrors what has happened today with Paddy Roberts who has extended his time as a Manchester City player for an additional two years before going out to Premier League new boys Norwich City for a season long loan.

Will Weah ever play for PSG or Roberts for Manchester City? With all due respect to both players, each admired by The Celtic support, you would have to say that the answer in both cases will be no. 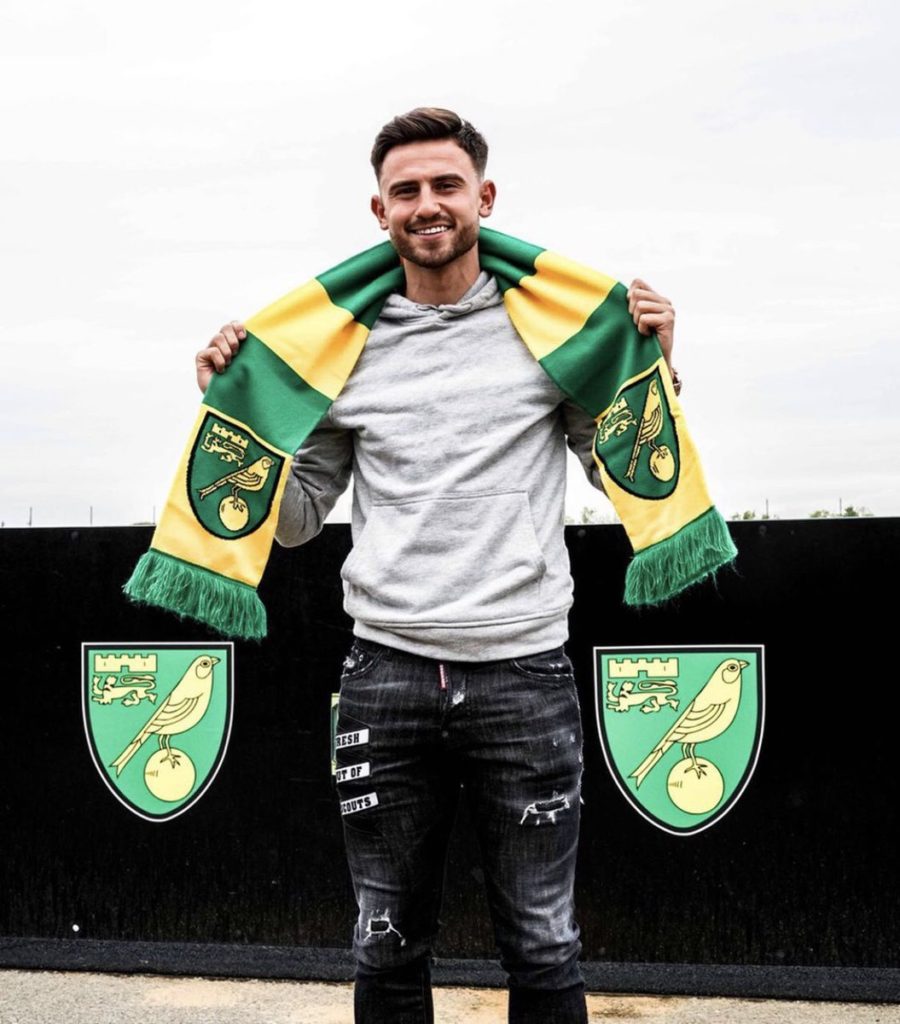 Speaking to the Norwich City website, Paddy Roberts explained what happened since his move back from Spain

“It’s great to have the deal done. I had a few other offers, the same as last season. The manager (Daniel Farke) was very enthusiastic when he spoke to me. He really enjoys the way I play and that’s a big boost of confidence for me.

“It’s good to have someone in your corner to give you the belief and opportunity to play and in return I’ll give 100 per cent to Norwich and everyone at the club to repay that belief.”

A successful season in the Premier League – playing alongside another former Celt Teemu Pukki – would allow Manchester City to sell on the player and make a substantial profit.

That effectively reduces any hope that he’d be back at Celtic anytime soon to practically nil. The situation with Weah though is still open to speculation and would depend on whether the player and the New Celtic manager would fancy working with each other after the way things ended in the run up to the game at Ibrox. 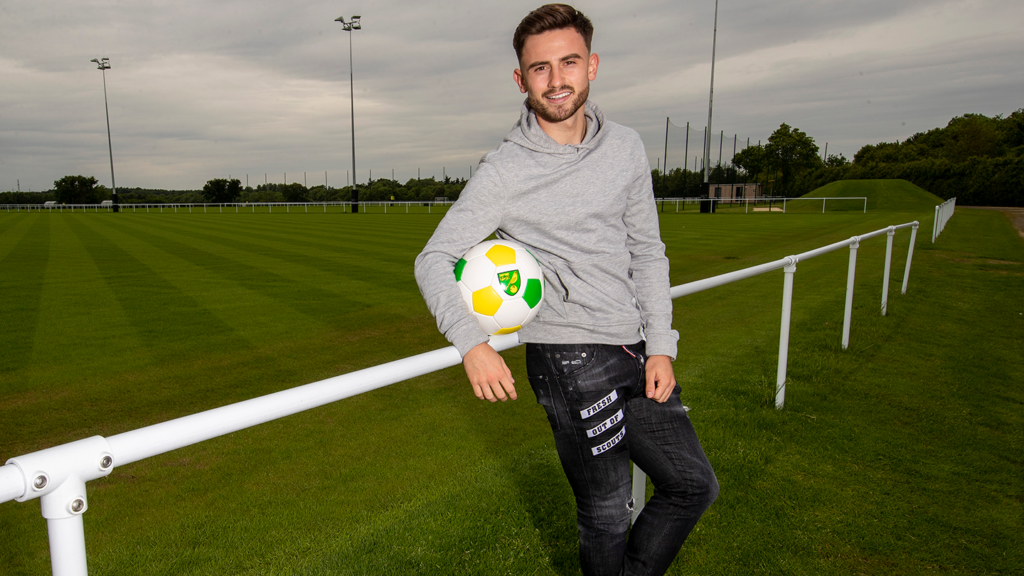