You are at:Home»Latest»Welsh Going Nowhere: “He is still a young player and there is more to come in his Celtic career,” Ange

Stephen Welsh must have been one delighted player yesterday that’s for certain, after and emphatic show of confidence from Ange Postecoglou.

The Celtic Academy graduate hasn’t always been a first pick for the Celtic manager and there had even been rumours of the club considering offers for the young Centre half, with Udinese the rumoured suitor. 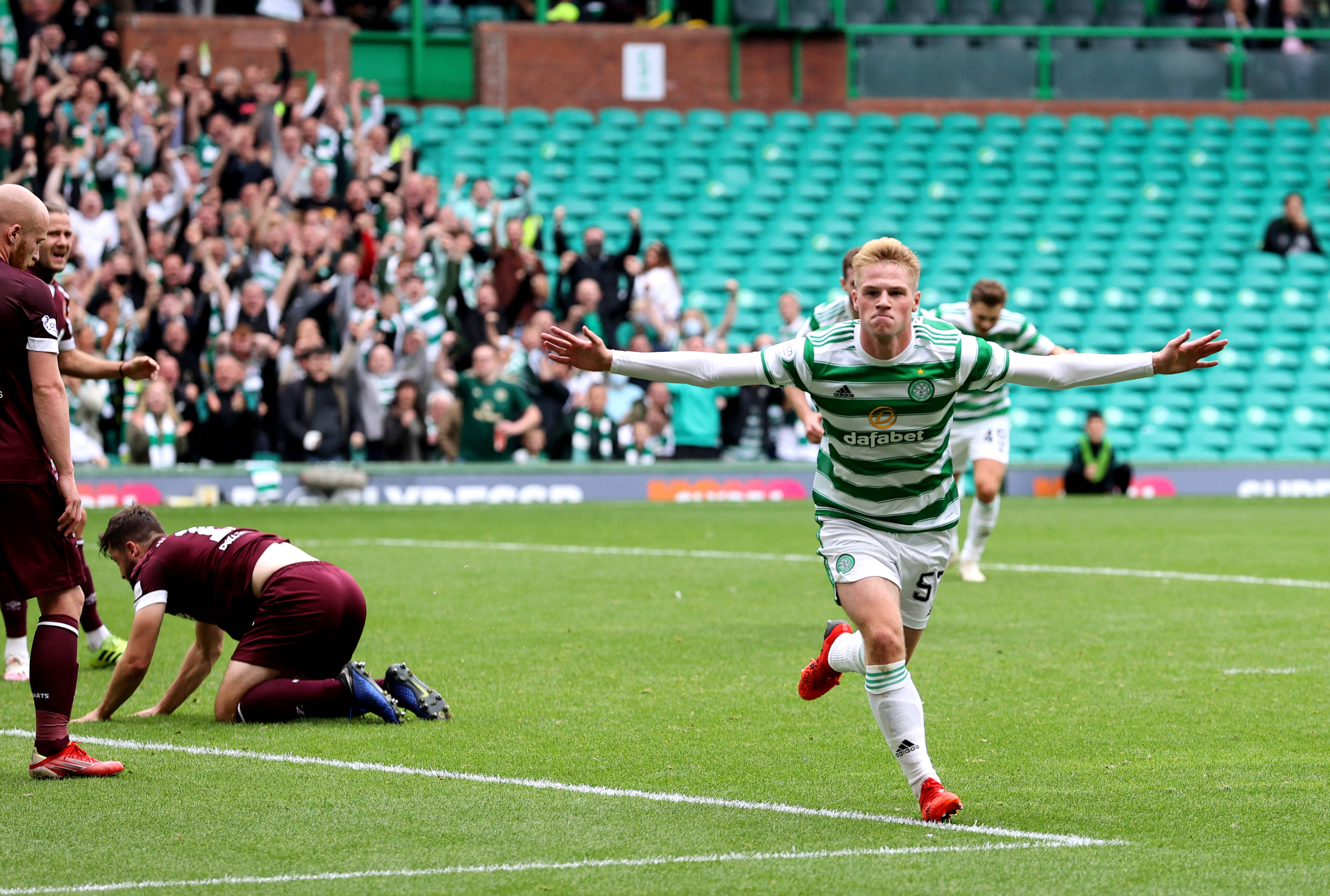 However, as with a lot of speculation the manager addressed yesterday, even calling any transfer links likely to be written by the media today, advanced warning as to impending ‘lies’ and ‘fabrication’, he was equally as emphatic about where he sees Stephen Welsh’s future saying:

“Welshy is doing well. He is contracted here, he is one of our players, and he has got a hell of a lot of development still to do. He’s gone really well so far, so he’s not going anywhere at the moment, I wouldn’t expect him to want to go anywhere because he is playing really well, he’s developing all the time. He is still a young player and there is more to come in his Celtic career.”

Welsh has been a vital option when it comes to rotating the central defenders and covering for both injury and suspensions and he has never looked out of place. The player, still only 21 and captain of the under 21 national side, is visually improving with every passing game and is just what you want from a player in Stephen Welsh’s position, one you can trust and one that will challenge those holding the jersey.

Indeed, there is an argument to be made Welsh himself would have good cause to believe the choice between Carl Starfelt and himself must be a close call for the manager at this stage. As such hearing the manager’s confidence, and knowing his boss is not one for untruths, faint praise or false platitudes – as Leigh Griffiths found out yesterday it must be a real shot in the arm for Stephen Welsh to hear that level of support coming from his manager, as it is for supporters who like to see one of our own coming through the ranks. 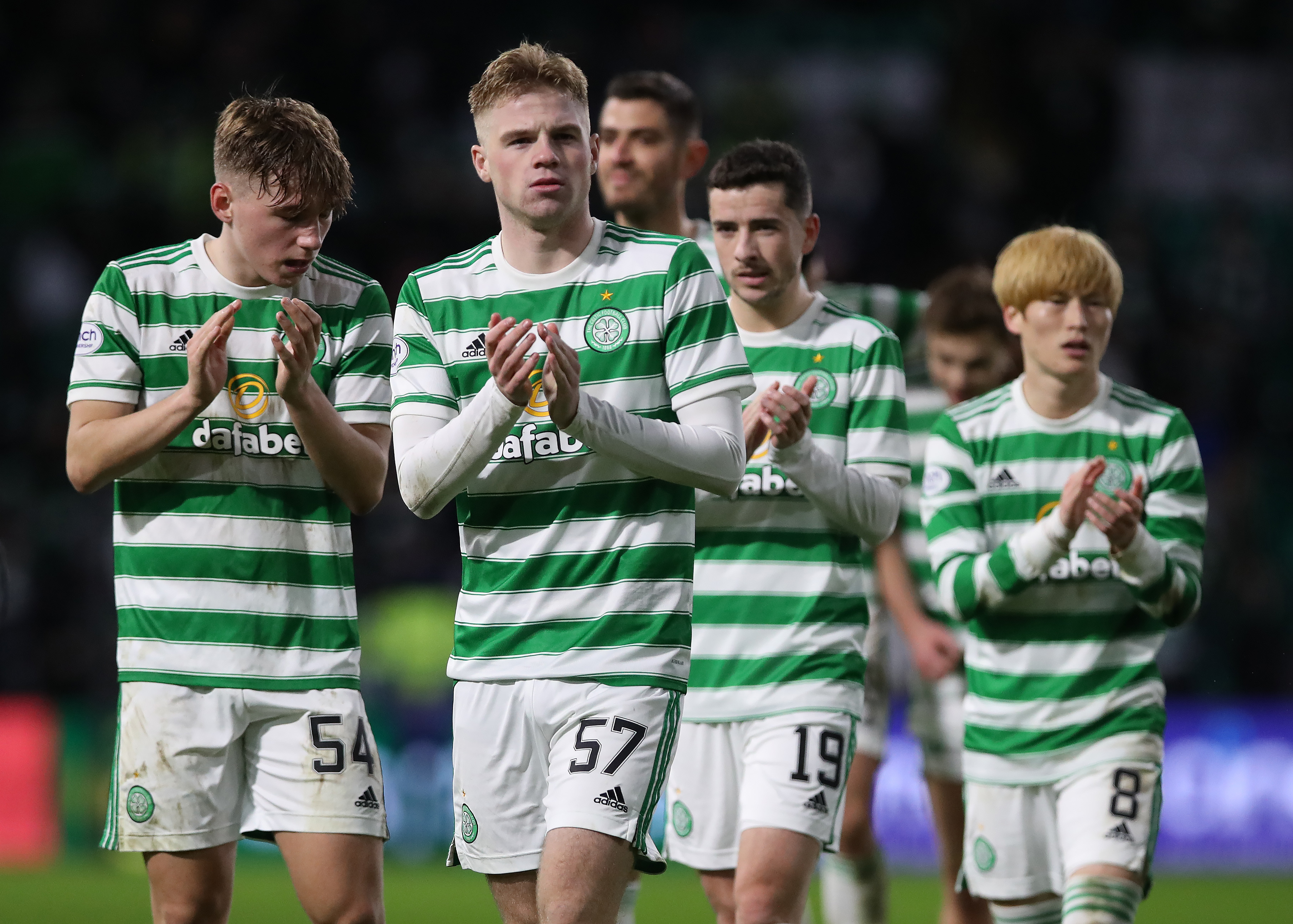 GLASGOW, SCOTLAND – DECEMBER 02: Stephen Welsh of Celtic applauds the fans during the Cinch Scottish Premiership match between Celtic FC and Heart of Midlothian at on December 02, 2021 in Glasgow, Scotland. (Photo by Ian MacNicol/Getty Images)

As we reach what Greg Taylor described yesterday as the ‘business end’ of the season it is in the next few months where Celtic careers can be forged.

Stephen Welsh now knows he has his managers confidence, and if he plays his part in winning back the league title, reclaiming the Scottish Cup and perhaps being part of the first Celtic side to win a knockout European tie after Christmas since 2004, then Stephen Welsh could find the next six months sees him move from promising youngster to established first team star. And as he heads into that phase of the season and the pressure builds, he knows he can lean on the fact his manager trusts him implicitly.

Previous ArticleLife without Riley – Postecoglou’s not too bothered: “It’s not just one party who decided not to go ahead”
Next Article McAvennie must have a day off, Hutton is Friday’s rent a quote Celtic fabricator