You are at:Home»Latest»‘We’re looking at other options,” Celtic boss rules out defender’s return

Jack Hendry will NOT be returning to Celtic to provide much needed defensive cover for the injured Christopher Jullien. The Celtic defender, a £1.2m signing by Brendan Rodgers from Dundee has been receiving excellent reviews for his performances in Belgium this season for Oostende, where he is on a season long loan.

Indeed reports at the weekend claimed that at least two Premier League clubs, believed to be Wolves and Aston Villa, are interested in signing the Scotland international central defender from Celtic. 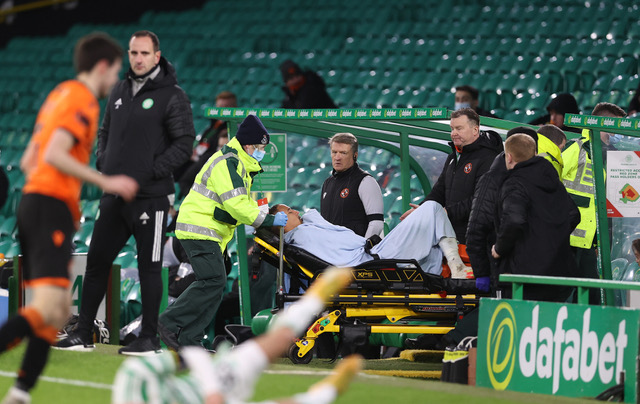 Yet despite Christopher Jullien’s knee injury which effectively has ended his season and Shane Duffy now missing from the squad due to undisclosed personal reasons and with Celtic declaring an interest in Leicester City’s Croatian defender Filip Benkovic – only to see him being immediately linked with a move to Belgium – John Kennedy has confirmed that Celtic will NOT recall Hendry but will instead let him see out this loan deal at Oostende.

Hendry, who scored in Oostende’s 3-1 win at weekend, certainly seems to have got his career back on track after a confidence shattering spell at Celtic where he was probably given way too much first team exposure – due to injuries and other circumstances (ie Boyata refusing to play in the Champions League qualifier away to AEK Athens). 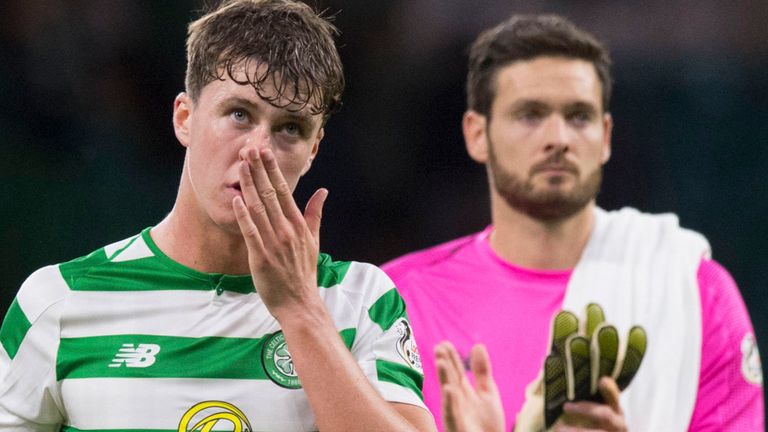 Speaking to Glasgow Times, Celtic’s Assistant Manager John Kennedy confirmed that Hendry is not being considered as player who could come in to replace Jullien.

“We are discussing bringing in a centre-back but as it stands he’s not one we are talking about bringing back. Jack is needing a bit of game time and it was the right thing for him to go and play.

“He’s playing regularly and it’s good for his career, but we’re looking at other options.”