You are at:Home»Celtic on This Day»What Jock Stein growled after his second game in charge of Celtic

ON this day in 1971, Celtic travelled to Central Park, Cowdenbeath to beat the home side 5-1 with two goals from Harry Hood (one of them a penalty), and one each from John Hughes, Billy McNeill and Bobby Lennox. The title race this year was neck and neck between Celtic and Aberdeen, but Celtic eventually triumphed. 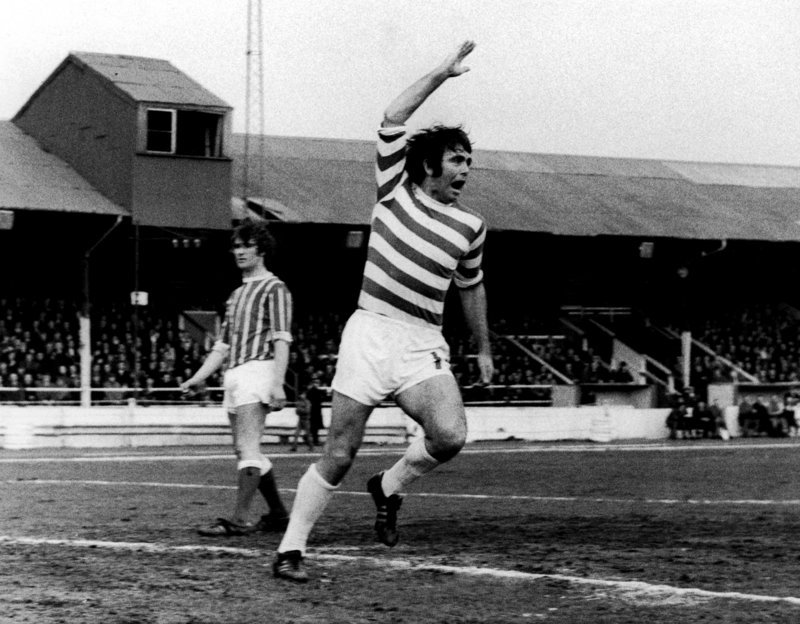 Other good 13 March for the Bhoys were 1985 when Celtic beat Dundee 2-1 in the Scottish Cup Quarter Final replay at Parkhead, 1982 when Celtic won 5-2 at Love Street against St.Mirren with two goals from Murdo MacLeod, and one each from Tommy Burns, Dom Sullivan and George McCluskey, and 1920 when goals from Joe Cassidy and Johnny McKay were enough to beat Queen’s Park 2-1 at Hampden. 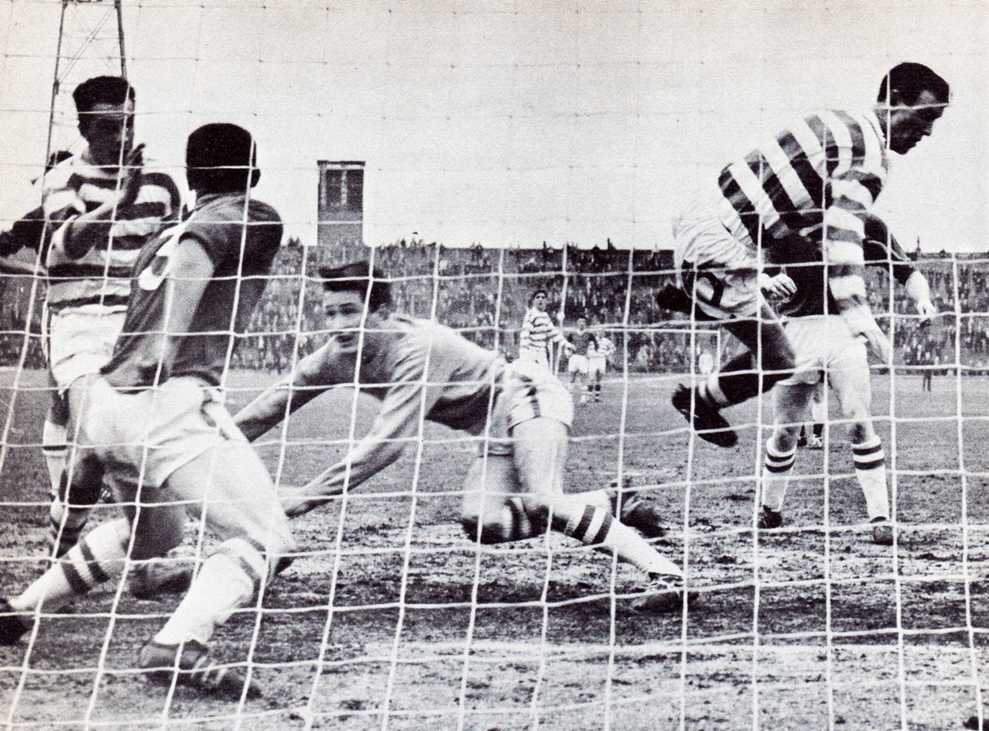 A bad 13 March for Celtic was 1965 when in Jock Stein’s second game in charge, Celtic went down 0-1 to St.Johnstone at Parkhead. “I see now why I am here” growled Jock to a BBC reporter.