You are at:Home»Latest»“When a new manager comes in everyone’s standards lift a wee bit,” Scott Robertson

Scott Robertson has been speaking to Celtic View Editor Paul Cuddihy at the club’s training base in South Wales. The Celtic midfielder impressed when selected to play in the Europa League dead rubber at Cluj in December 2019 (it was a dead rubber because Celtic had topped the group) but with first team options limited he’s been out on loan at a few English clubs getting game-time and valuable experience to add to his locker.

Now though he’s back with his Celtic teammates, under a new manager and is enjoying playing and training under Ange Postecoglou at Dragon Park – the Wales National Football Development Centre in Newport. 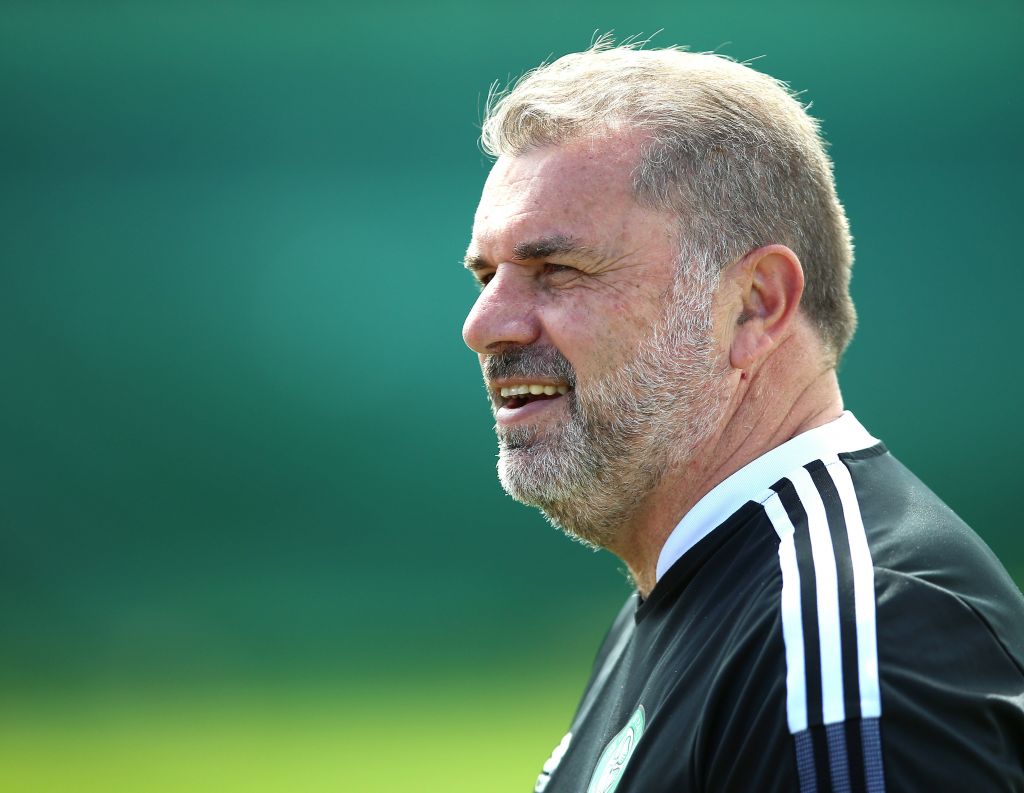 Team’s Up – Surprise as Bolingoli starts, first start for McCarthy
Celtic’s whizz-kid Adam Montgomery loving life under Ange Postecoglou
“That was music to my ears,” Christie on Postecoglou and time being up at Celtic

“My plan is to try and get as much game time as I can in the next few weeks and hopefully I can put myself in a good place for the upcoming season.

“When a new manager comes in everyone’s standards lift a wee bit. You want to impress him early doors. If you can do that then it will be good for the rest of the season and trying to get game time.

“Last season it was important to go on loan and play some regular first team football. With Gillingham it couldn’t have started any better, playing the first couple of months week in and week out.

“In January I moved onto Doncaster and that was a good experience as well. It was the first time I had lived myself. I was only 19 and having to learn how to cook and clean! But that will all help in the future.