The British Home Championships were set to take place in Scotland in 1904. The Scotland v England encounter on 9 April 1904, was played at Celtic Park. Played in front of 40,000 fans, the away side won 1-0 thanks to a 64th minute strike by Steve Bloomer. However, the real story lies in the vote to allocate internationals to various venues. The similarities to the recent handling of the SPFL vote concluding last season are striking.

I came across the story on the British Newspaper Archive website, specifically in the Dundee Courier (Wednesday 27 January 1904 edition). I had actually been searching for newspaper stories surrounding the introduction of Celtic wearing the now iconic hoops, but I stumbled across this debacle in Scottish football over voting on the venue of upcoming internationals.

The article began by stating:

The Scottish Football Committee had set before it last night an apparently light agenda, from the fact that a special meeting, hurriedly summoned two weeks ago, had disposed of the usual routine business. That fact and that there were no protests from the first round the Scottish Cup left the way clear for the knotty question of the venue the internationals. Mr R. M. Christie, Dunblane, presided, and there was a full attendance.

The article went on to explain that public assurance was of paramount importance. This is none too surprising, given that the Scotland v England match two years earlier, had resulted in the death of 25 people in what was the first Ibrox Disaster. 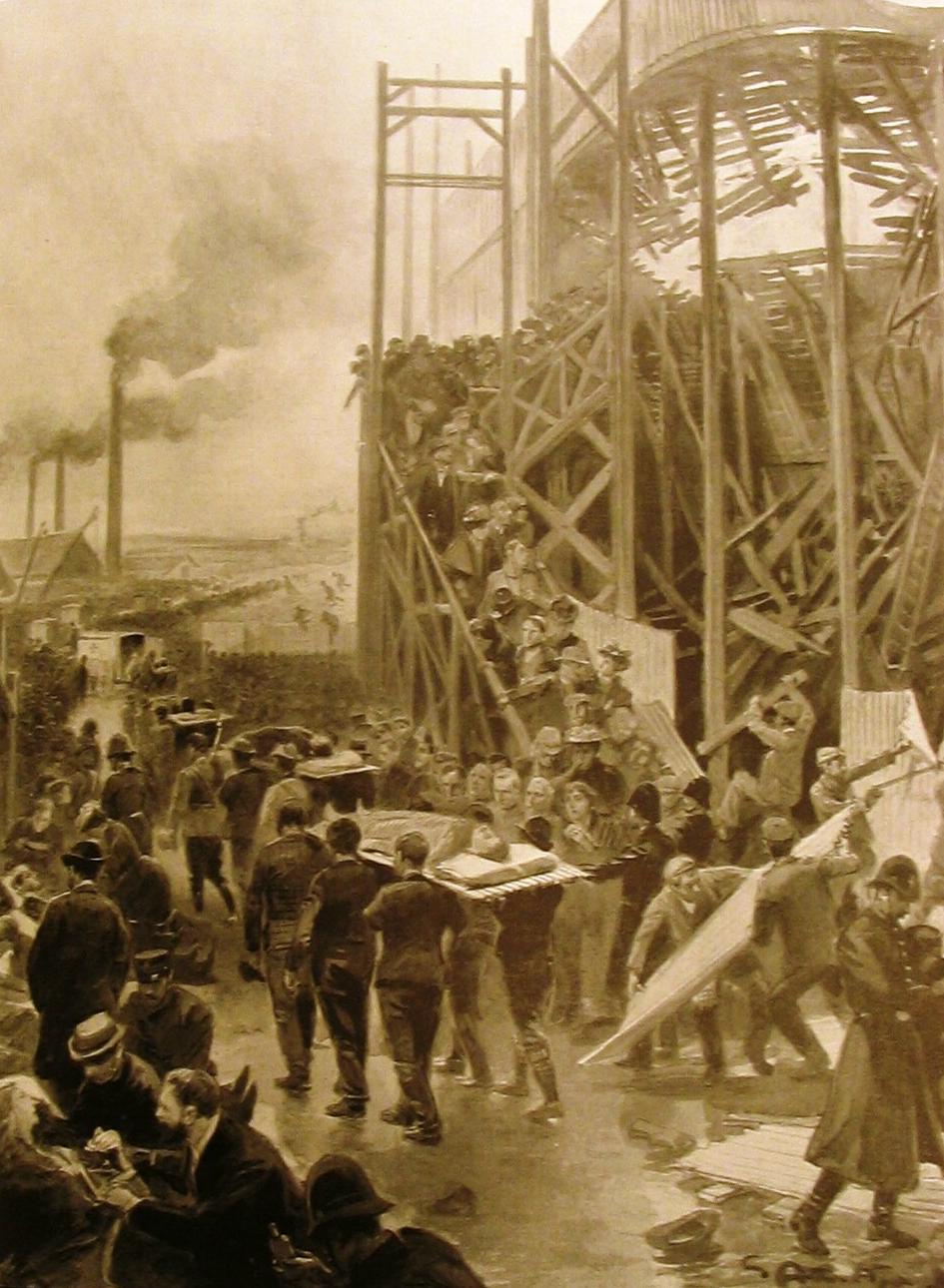 Drawing of the Ibrox Disaster 1902

With that tragedy in mind, one of the committee members (Mr Liddle) suggested that neutral expert evidence should be presented to guide the committee in their decision. Mr Liddle also added:

“It is absurd to ask members to vote without some knowledge of the capacity of the grounds and the safety assured, even were it only to assure public confidence. We should delay until the next meeting.”

This idea was seconded by another committee-man named Mr Hay, but was refuted by others who suggested that the amendment had come too late in the day due to the fact that the Chairman had tabled the motion to decide the international match venues at the end of the previous meeting. Despite this claim, the Chairman felt that the amendment was “Quite in order.”

Mr McCulloch of the committee then vehemently opposed any delays to the decision, showing great cynicism for any expert advice. Drawing on the experience prior to the Ibrox Disaster, McCulloch said:

“After the Ibrox experience, experts can say one thing and others can contradict the assertions. It was a question of money. The committee could better than so-called experts gauge the capacity of any ground.”

This comment brought the Chairman to his feet to contradict Mr McCulloch’s sweeping assertion regarding expert evidence. However, Mr McCulloch stood his ground and said that they had had a report from the Govan Burgh Surveyor on the safety of Ibrox Park. Mr Williamson, Leith, supported Mr McCulloch and said that one of the expert reports gave it that the park would hold three times the number certified. In reply, the Chairman exclaimed “But these expert reports were not on behalf the Association.” Meanwhile, Mr Carswell (Renfrewshire), said that nothing could be lost by a delay and having engineers reports. He was worried that if they rushed things, then the public might think there was something behind it. As far as he was concerned this was an honest, straightforward amendment.

A vote was then taken, when, by a majority of two, it was agreed proceed with the selection.

The next comment of the meeting was when a man named Mr Watson suggested that the game be played at Celtic Park. This suggestion was seconded by Mr Spalding of Dundee, who claimed:

“By going to Celtic Park, which has been proven, public confidence would be regained.”

In contrast to this, the aforementioned Mr Hay, suggested that the game should be played at Hampden Park. The stadium, which was the new home of Queen’s Park, had a recommended capacity of 85,430 – with room for 72,000 people to stand. Mr Hay felt that playing the match at Hampden would be “generous,” after “the enterprise and expenditure incurred by Queen’s Park,” in preparing the ground. His claim also had substance as Mr Liddle explained : “The earth banking is safer than trestling. The terracing is also divided into pens of 80 people.” The Chairman, who worked as a civil engineer, said that he had visited both fields (Hampden Park and Celtic Park) and that they were both safe.

At this juncture, the meeting was thrown into controversy as allegations of bribery surfaced! The newspaper report describes the accuser as “a young and new member, whose name was not known.” He had claimed that he was offered a bribe by a club to vote in favour of them hosting the big Scotland v England clash. His comments led to the majority of the meeting rising to their feet to repudiate any claims of corruption, whilst Mr Williamson called for calm and felt that such revelations were sadly possible.

It was remarked by one committee member that the claim should never have been made, although he did not know who the accuser was. In response, the Chairman offered the individual, who he appears to refer to as Mr White, the opportunity to elaborate on his allegation. Mr White explained that he was from the Fifeshire Association and said “I was offered a bribe for my vote by an agent from the Celtic. The agent was from Dunfermline.”

Nevertheless, the vote went ahead and Celtic Park got the nod by 20 votes to six!

The organisation of the Welsh international was much more straightforward as Dundee were awarded the fixture as a thank you for their efficient hosting of the Qualifying round games and due to the fact that Dens Park boasted an enclosure capable of hosting 35,000 fans.

The meeting concluded with the Scottish Cup draw for the second round. Celtic were paired with either West Calder Swifts or St Bernards, away from home. 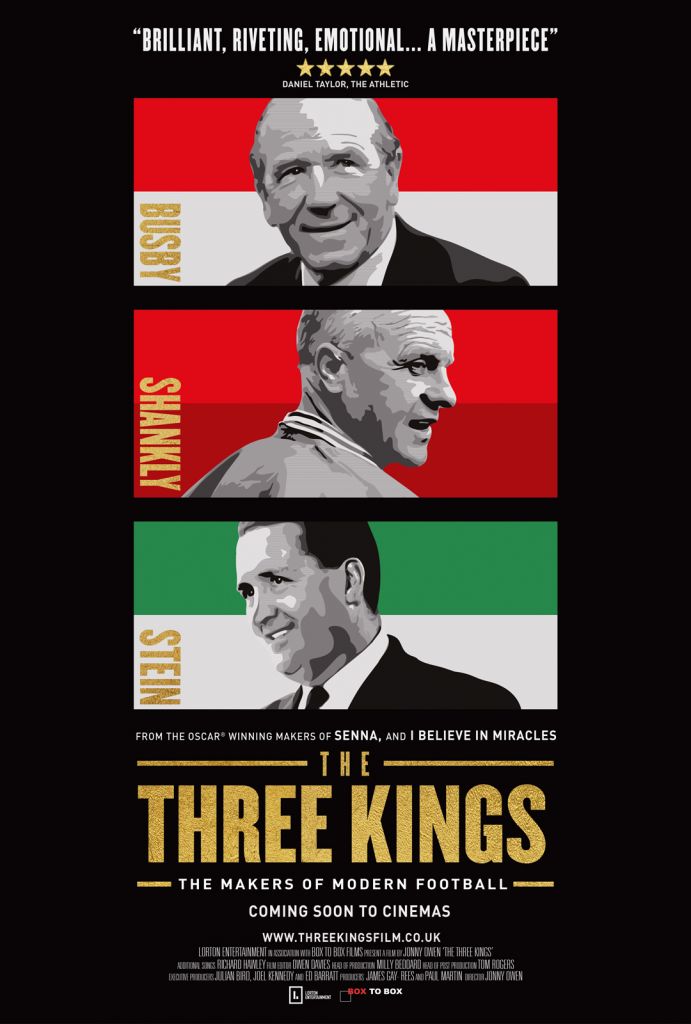 Previous ArticleTwo things from recent seasons that will be missing from The Glasgow Derby on Saturday
Next Article The First Ever Celtic Song: Written For The Bould Bhoys