You are at:Home»Latest»Why Celtic’s Daizen Maeda should start for Japan against Costa Rica

Former Scottish Premiership midfielder, Marvin Bartley, reckons that Daizen Maeda should remain in the Japanese starting line-up after being substituted off in the 57th minute while being a goal behind Germany in their opening game of the World Cup in Qatar.

Although Japan ultimately came back and defeated Germany after going one behind, the Celtic striker Daizen Maeda was substituted off, making way for Takuma Asano, who ended up scoring the winning goal and ceiling victory for the Japanese. This has now sparked doubts about whether Maeda will be involved in Japan’s next World Cup match against Costa Rica. 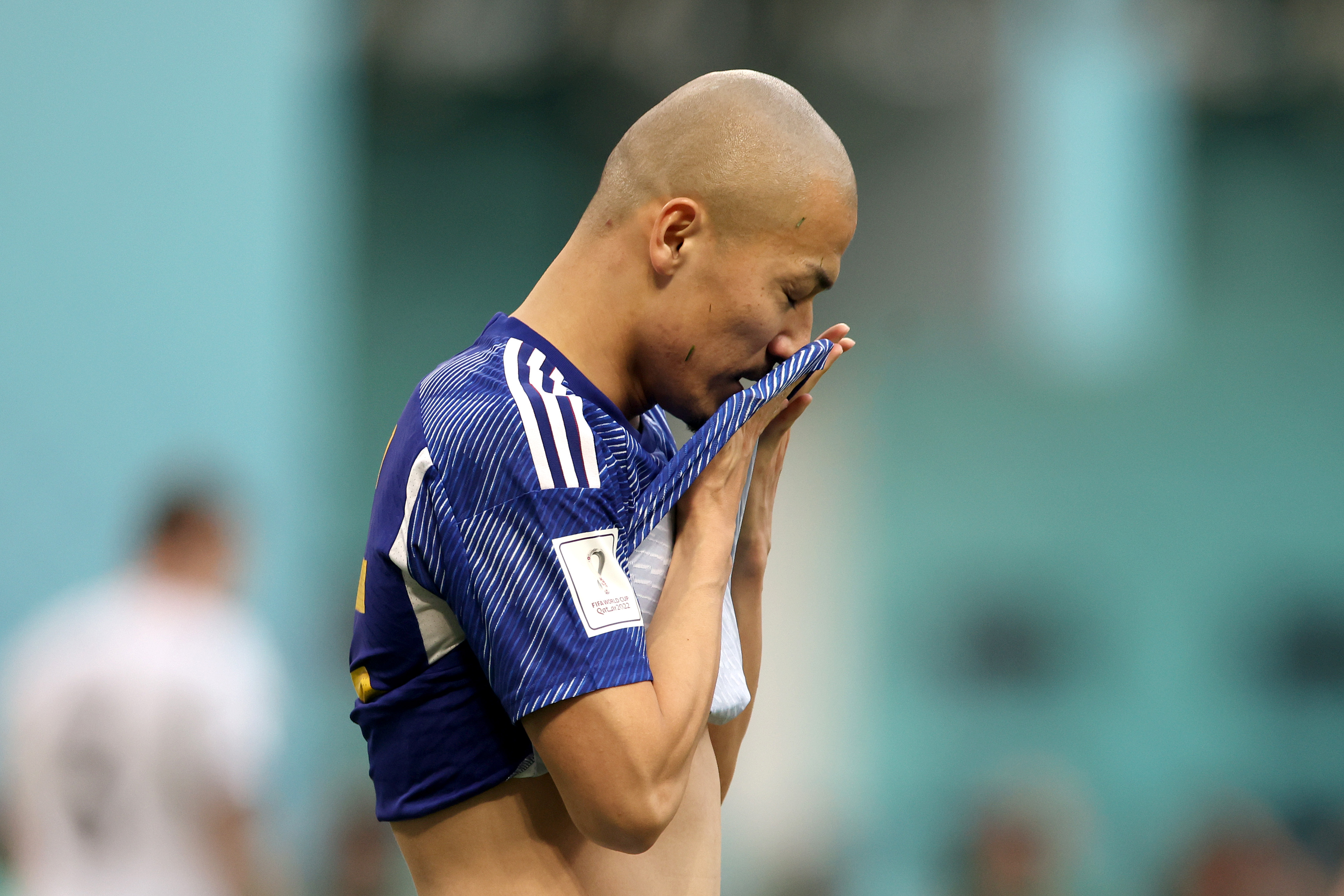 Bartley draws particular attention to Maeda’s work rate, saying that it is a quality that the Celtic striker has been showing off on the world stage and that every team wants a centre-forward who works as hard as Maeda does.

Bartley discussed this topic on Clyde 1 Superscoreboard, where he said: “I think with the work rate of Maeda, you have to play him. Maeda’s not come off the back of scoring goals. But I think other teams see his work rate on the world stage because any team wants a centre-forward that can work as hard as he does.” 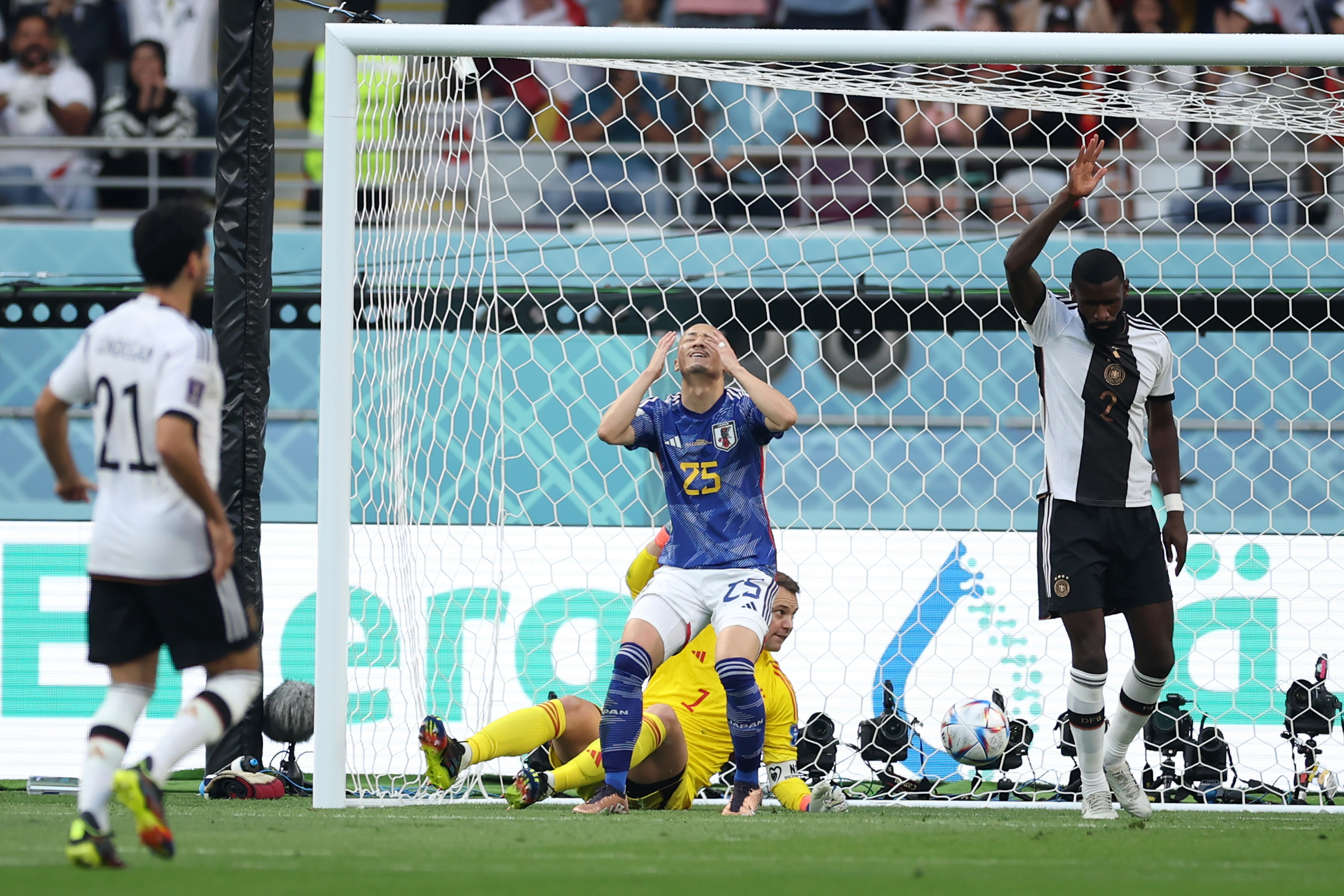 Daizen Maeda of Japan reacts after their goal was ruled offside during the FIFA World Cup Qatar 2022 Group E match between Germany and Japan at Khalifa International Stadium on November 23, 2022 in Doha, Qatar. (Photo by Alex Grimm/Getty Images)

In 22 games for Celtic this season, Maeda has stacked up four goals and four assists. With his first taste of World Cup football, Maeda will be desperate to get another chance to help his team achieve another fantastic win and progress in the competition.

Morning Gossip: Numerous reports that the club are in advanced talks to sign Canada & Montreal versatile defender Alistair Johnston on permanent deal. Best wishes and positive thoughts to Murdo Macleod who has gone home to his family after heart surgery & 103 days in hospital HH pic.twitter.com/R9MHmoQ8zs