You are at:Home»Latest»Willie Maley was born on this day in 1868 in Newry, County Down

On this day in 1868, Willie Maley was born in Newry, County Down, Ireland, the son of a sergeant in the British Army.

His family eventually moved to Glasgow and settled in Cathcart and Willie left school at the age of 13 to start work in the office of a calico printers at Netherlee. He then moved to the Telephone Company in Glasgow where he so impressed the General Manager that he was offered another position in the latter’s private business – a firm of chartered accountants. 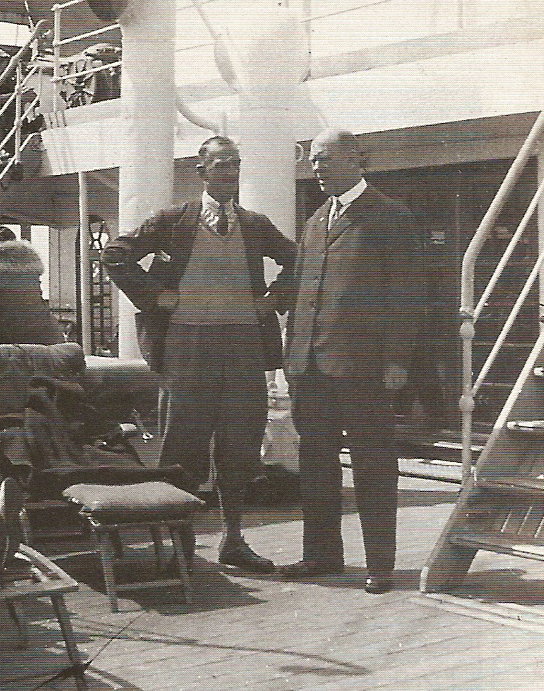 Always interested in sports – especially athletics and football – Willie played for a junior team in Cathcart before moving to Third Lanark in 1887 and Celtic in 1888. While at Celtic Park, he was a wing-half in the side which won the Scottish Cup in 1892 and the League title in 1893, 1894 and 1896. He also picked up two Scotland caps during this period.

"The club has been my life and I feel without it my existence would be empty indeed."

"It's not the creed nor his nationality that counts. It's the man himself."

"My love for Celtic has been a craze." pic.twitter.com/JBeE6jL8R2

Happy Birthday Mr Maley, how about this for an extra special Treble 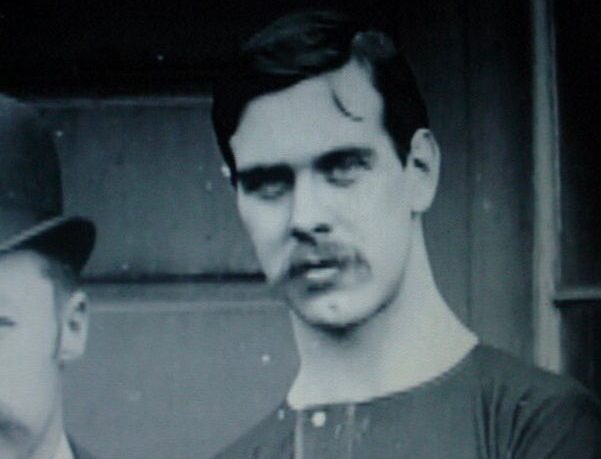 On three occasions, he celebrated his birthday with a League Championship. 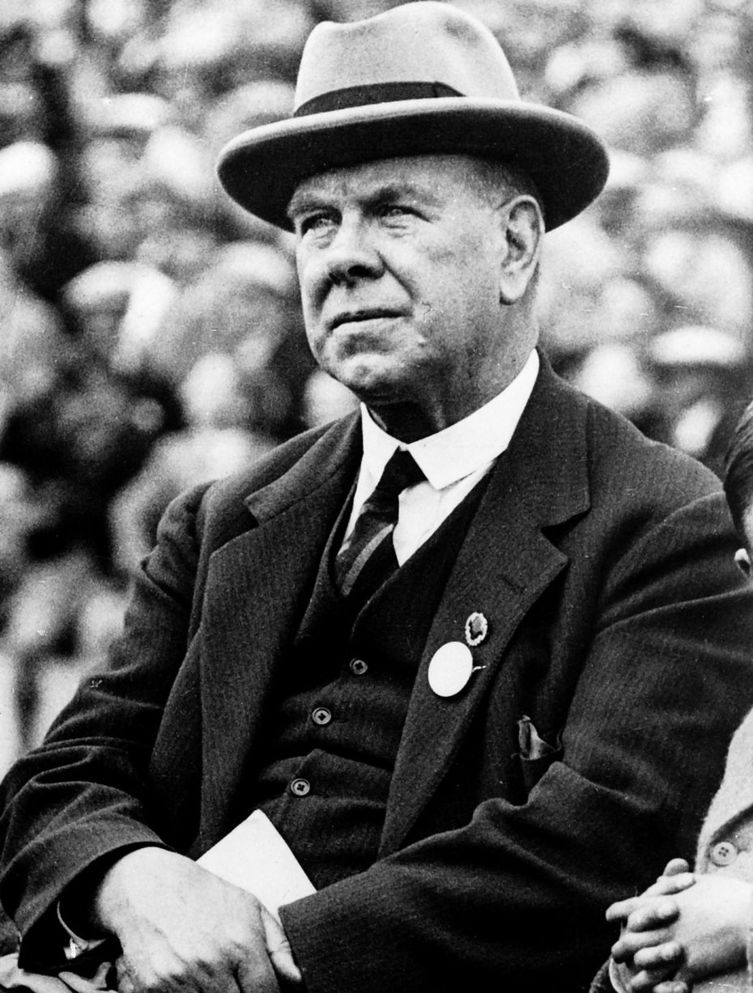 25 April 1908 saw Celtic beat Rangers 1-0 at Ibrox, a week after they had won the Scottish Cup. It was a rough game at Ibrox with both Jimmy Quinn and Jimmy McMenemy injured by brutal tackles, but Alec Bennett scored the only goal of the game, and Maley thus reached his 40th birthday at the peak of his career, having managed his team to back-to-back Scottish League and Cup doubles.

25 April 1910 saw Celtic clinch their sixth League Championship in a 0-0 draw against Hibs at Celtic Park before a paltry crowd of 2,000. It was a Monday afternoon after Celtic had lost 0-2 to Falkirk at Brockville on the Saturday. This game had thus an air of anti-climax about it, but no doubt Maley celebrated his 42nd birthday in style.

25 April 1936 saw Celtic, even without the injured Jimmy McGrory, beat Partick Thistle 3-1 at Firhill to put an end to a wretched ten years of under-achievement and win the League Championship for the first time since 1926. Maley was now 68, and he showed few signs of wishing to retire!

PS – David has more on Willie Maley in the morning…

Previous ArticleSo who was Celtic’s Greatest Goalkeeper? – David Potter narrows it down to two
Next Article Twenty Things You May Know Or May Not Know About Willie Maley