You are at:Home»Latest»Wing and a Player: Celtic attention shifting from Martin Boyle to Albert Gudmundsson

When it comes to value for money, there is beginning to look like less of it when it comes to signing Martin Boyle from Hibs and more in a deal to sign AZ Alkmaar’s right winger Albert Gudmundsson.

Boyle has been linked with a £3m move to the Hoops but the weekend reports of a £20,000 a week salary on top seems well over the top. At 29 years old this is likely to Boyle’s last chance at a big move and a big payday and if he can get that sort of money then fair play to him, but Celtic need to consider alternative options, as this one seems a little too rich for a player with no sell on value, and arguably already having reached the peak of his career.

Meanwhile Eredivisie side Alkmaar’s Technical Director Max Huiberts has told Dutch media (noordhollandsdagblad) that Albert Gudmundsson, a player both Celtic and theRangers have been linked with, has no intention of extending his contract in Holland. 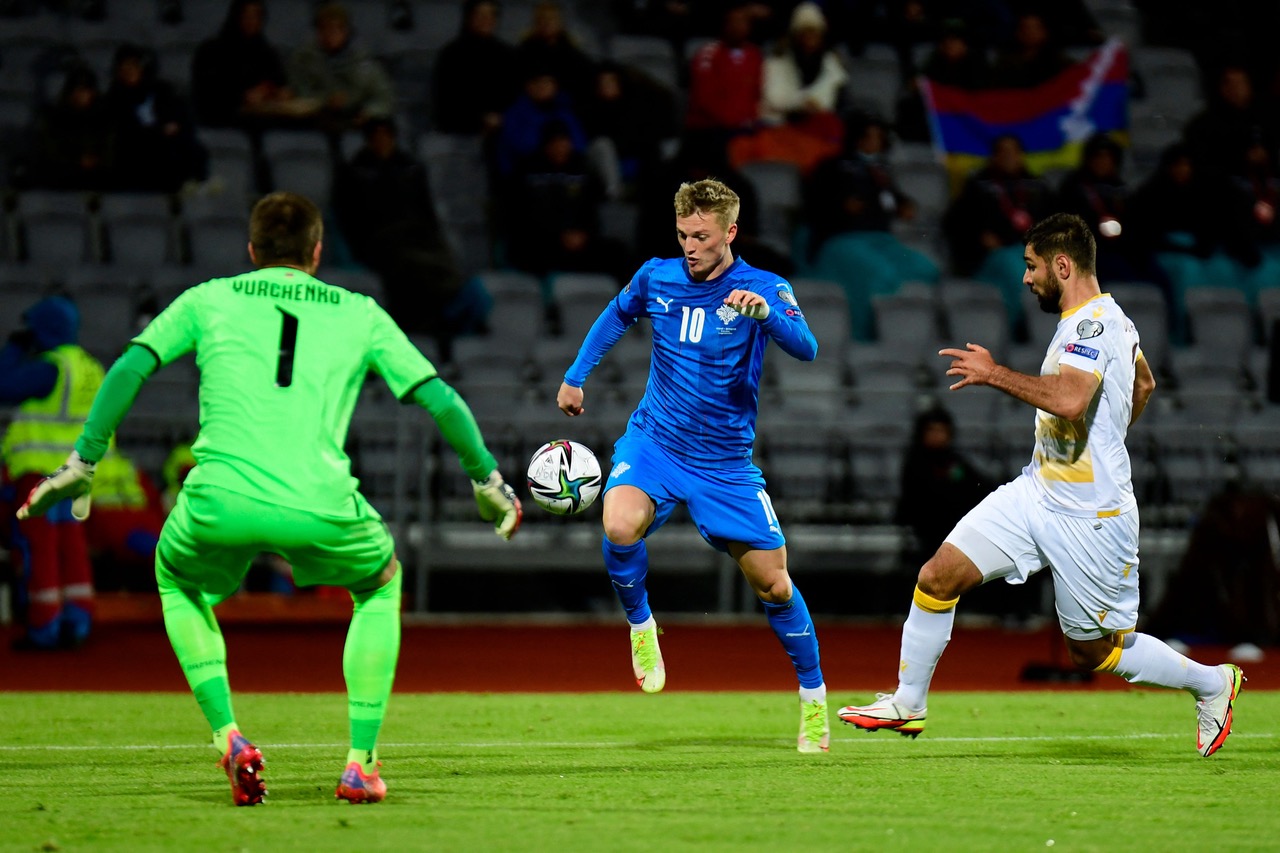 With Gudmundsson’s deal expiring this summer, it would appear there could be scope to get the Icelandic international on a pre-contract deal ahead of the summer or even to negotiate with Alkmaar with a view to a nominal fee being agreed to get a deal done early.

At 24 there is both a talented footballer available to Celtic in Gudmundsson but there is also a player who, should he perform to the standards expected, there is genuine re-sale value to be had.

Gudmundsson is predominately a right sided attacker but has proven just adept on the left wing, and against Celtic in Europa League qualifying even moved to play as a centre forward for a brief period. This would seem to be the kind of adaptability Ange Postecoglou would look for in an attacking player. 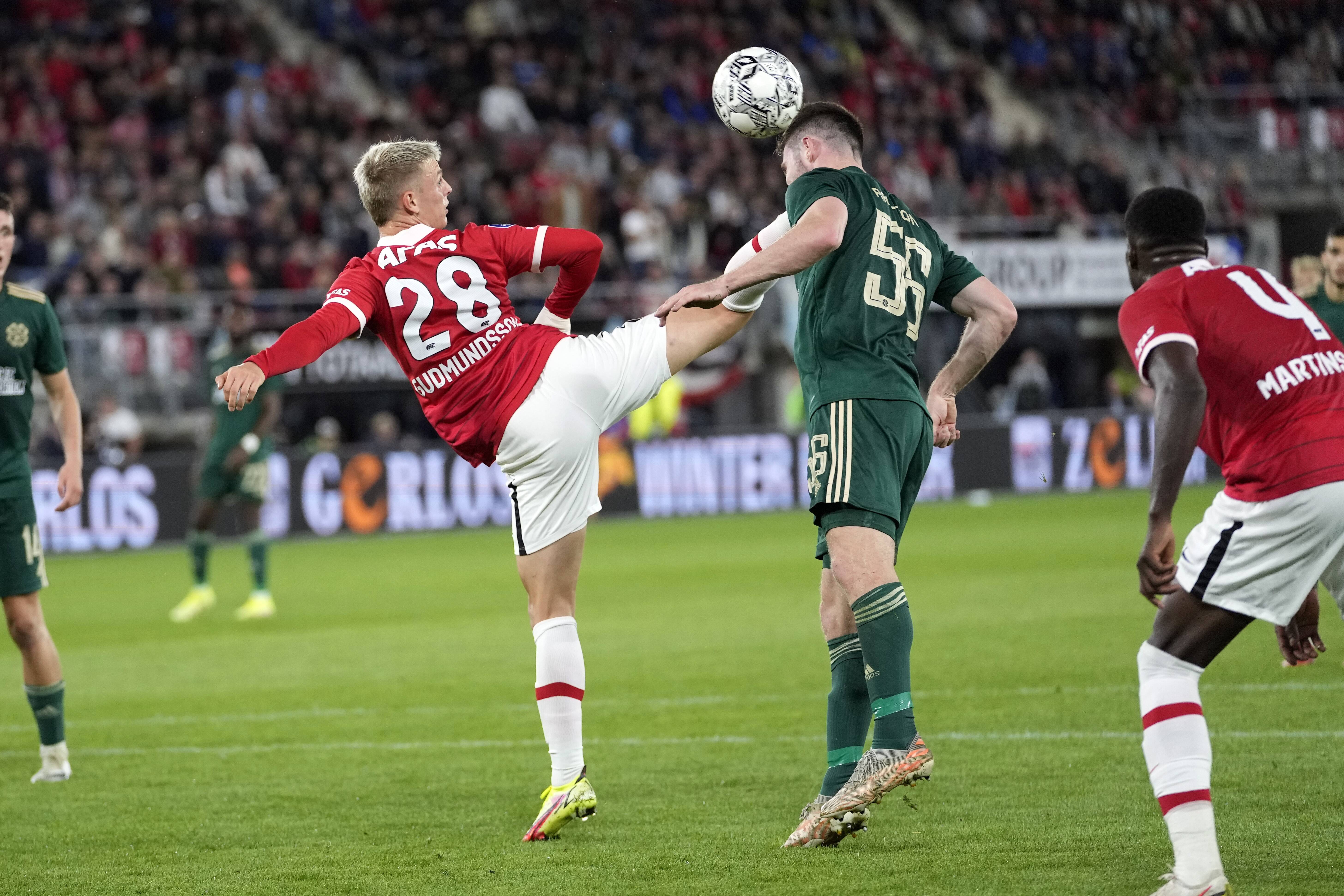 Albert Gudmundsson of AZ, Anthony Ralston of Celtic FC during the Europa League play-offs match between AZ Alkmaar and Celtic FC at the AFAS stadium on August 26, 2021 in Alkmaar, Netherlands.

With Alkmaar he has also been playing in a team who like to adopt a high press and as such the switch to Ange’s system should come fairly naturally and with 24 goals and 10 assist in his 95 appearances for Alkmaar there is certainly an attacker available who contributes when he plays.

Albert Gudmundsson also has 26 caps for Iceland, has scored six goals for the national side and already has experience of playing in the Europa League with Alkmaar, ticking the box for European experience.

If as seems, the Martin Boyle deal is starting to look a bit risky, there’s a lot to be said for Celtic moving their attentions to Gudmundsson. There appears to be more value that’s for sure and his club may not be difficult to deal with now the player has made his intentions clear.

And for those who missed this one yesterday on The Celtic Star, here’s a catch-up chance to check out the photographs given to this site by the former Celtic Director Tom Grant of the demolition of the old Celtic Park and in its place the emergence of the New Celtic Park which we know and love today. These photographs are fascinating and well worth checking out on the link below…