You are at:Home»Latest»“With that behind you there is a sense of being the best in the world,” Kyogo

Kyogo has given his thoughts on his season so far at Celtic in an article to Japanese media outlet Mainichi. After a blistering start to the season, Kyogo suffered a set-back in the 4-0 win over theRangers in the opening minute of the Glasgow Derby and had to go off holding his injured shoulder. 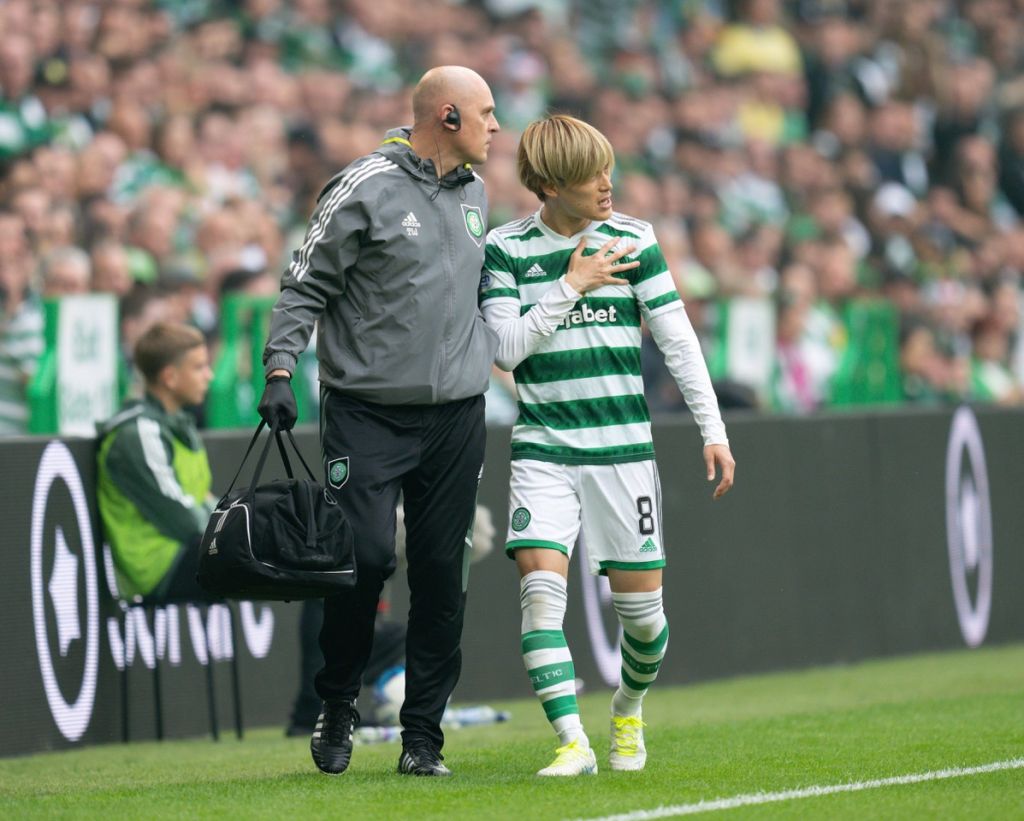 And since returnig as a substitiute against Real Madrid in the Champions League his early season goalscoring form appears to have stalled, with Sunday’s below par performance against St Mirren a stand-our concern as Giorgios Giakoumakis looks to re-claim the striker’s starting postion in Ange Postecoglou’s line-up after the international break. 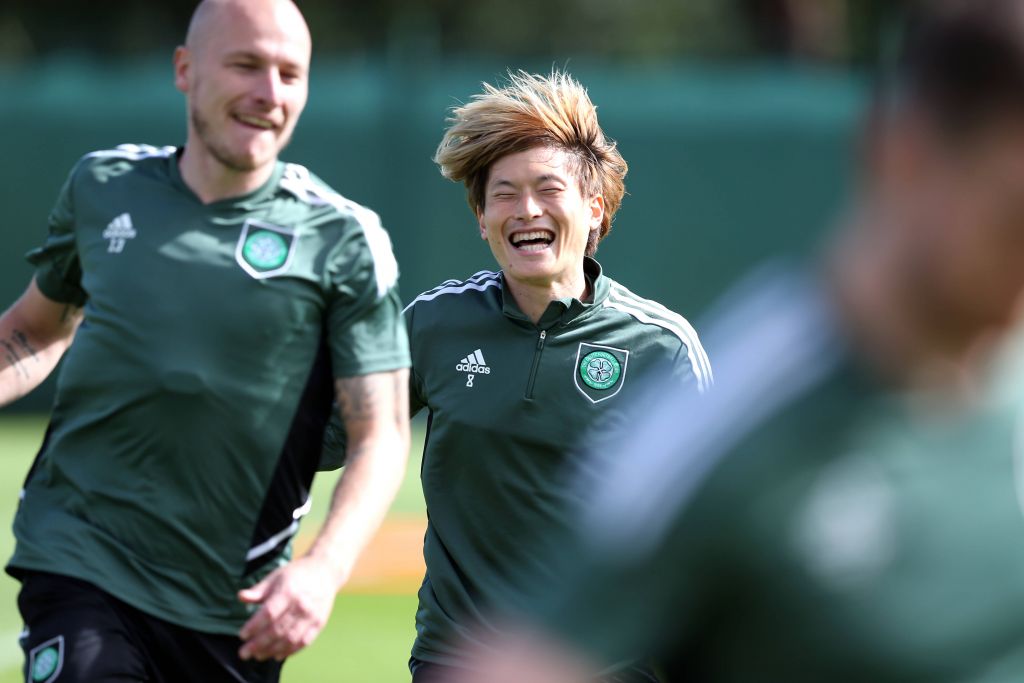 “I started my second season with Celtic,” Kyogo explained to his Japanese audience. “I practiced with everyone from the pre-season camp, but the team has been working under manager Ange Postecoglou since last season.

“Personally, I have become able to understand English a little more, and I am able to speak on my own.

“Looking at the results, we scored a lot of goals. I was injured in the league match (against theRangers), and I caused everyone to worry, but now there is no problem at all. I am full of feelings that I want to give back with more goals and victories. 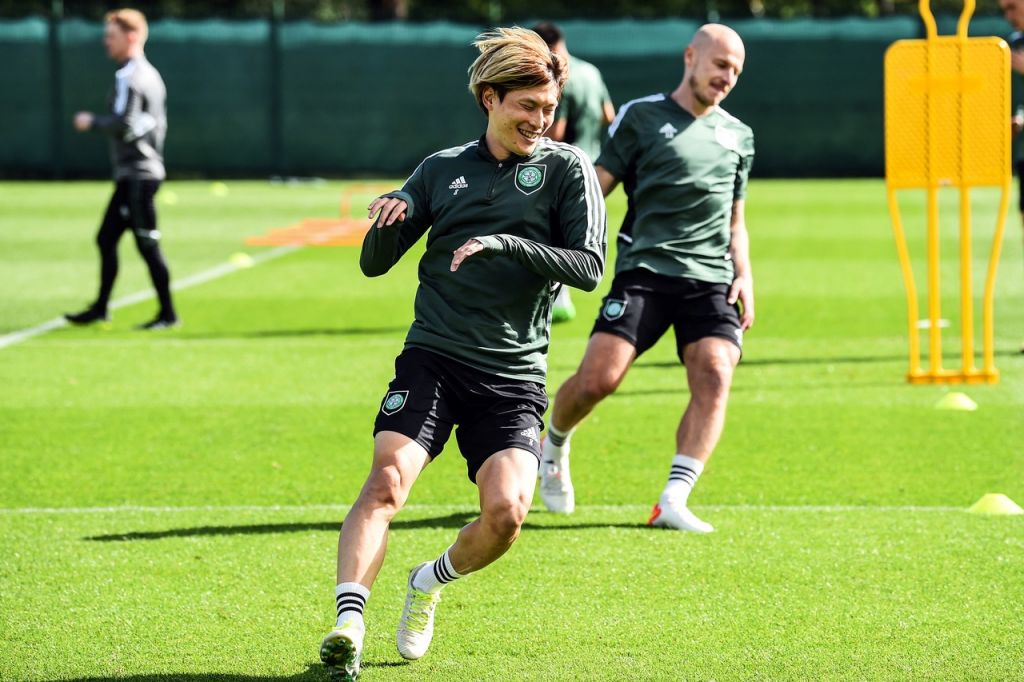 “The team will challenge the European Champions League for the first time in five years. Their first league match was on the 6th, welcoming champions Real Madrid to the home ground, Celtic Park.

“The (Champions League) anthem was played when we entered, and it was a great cheer. I got goose bumps at the atmosphere that the supporters created with more power and enthusiasm than usual. With that behind you there is a sense of being the best in the world.”

Kyogo is currently away on international duty with Japan, playing two friendlies on Germany, one against United States – but there will be no rivalry with Cameron Carter-Vickers as he has had to withdraw from the United States squad to concentrate on his fitness after missing the 2-0 defeat to St Mirren at the weekend.

Both Daizen Maeda and Reo Hatate are alway in Germany with Japan looking to seal their place in the World Cup squad. 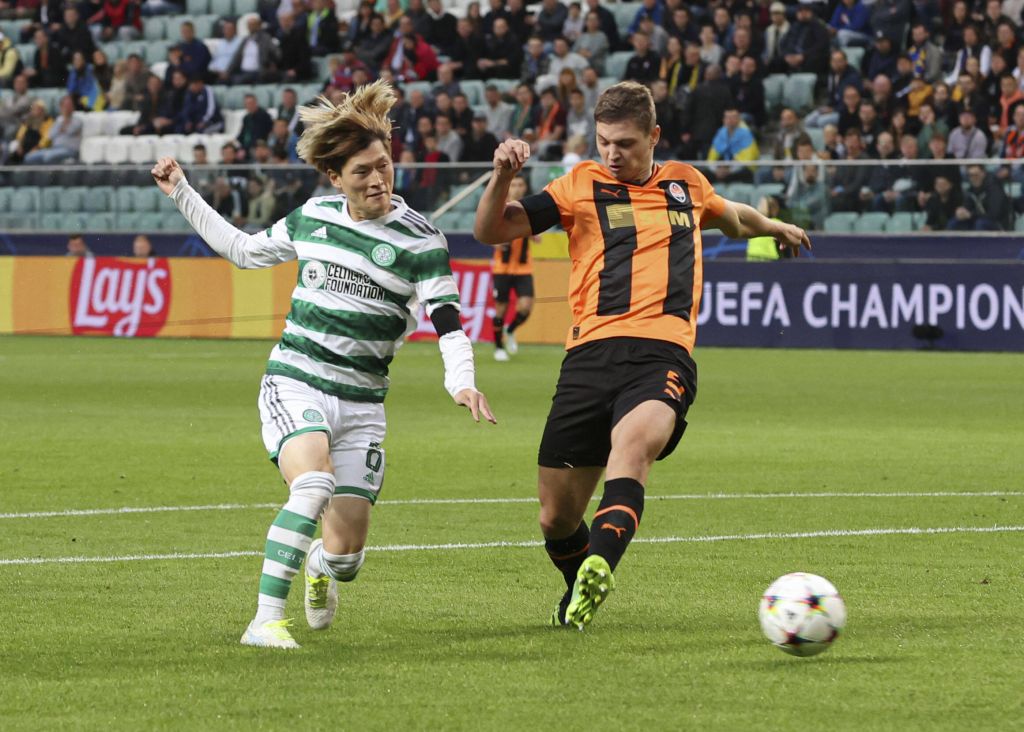