You are at:Home»Celtic Women»Women’s Scottish Cup 4th Round Draw – Celtic or Edinburgh City to play the Rangers

The draw for the Fourth Round of the Scottish Women’s Cup was made today and for Fran Alonso and his League Cup winning team it was an absolute belter!

Celtic, as the only other side who can win a Treble in Scottish senior football, alongside Ange Postecoglou and their male counterparts, will, if they can see off Edinburgh City in a rearranged third round fixture, face theRangers at home on 13 February. 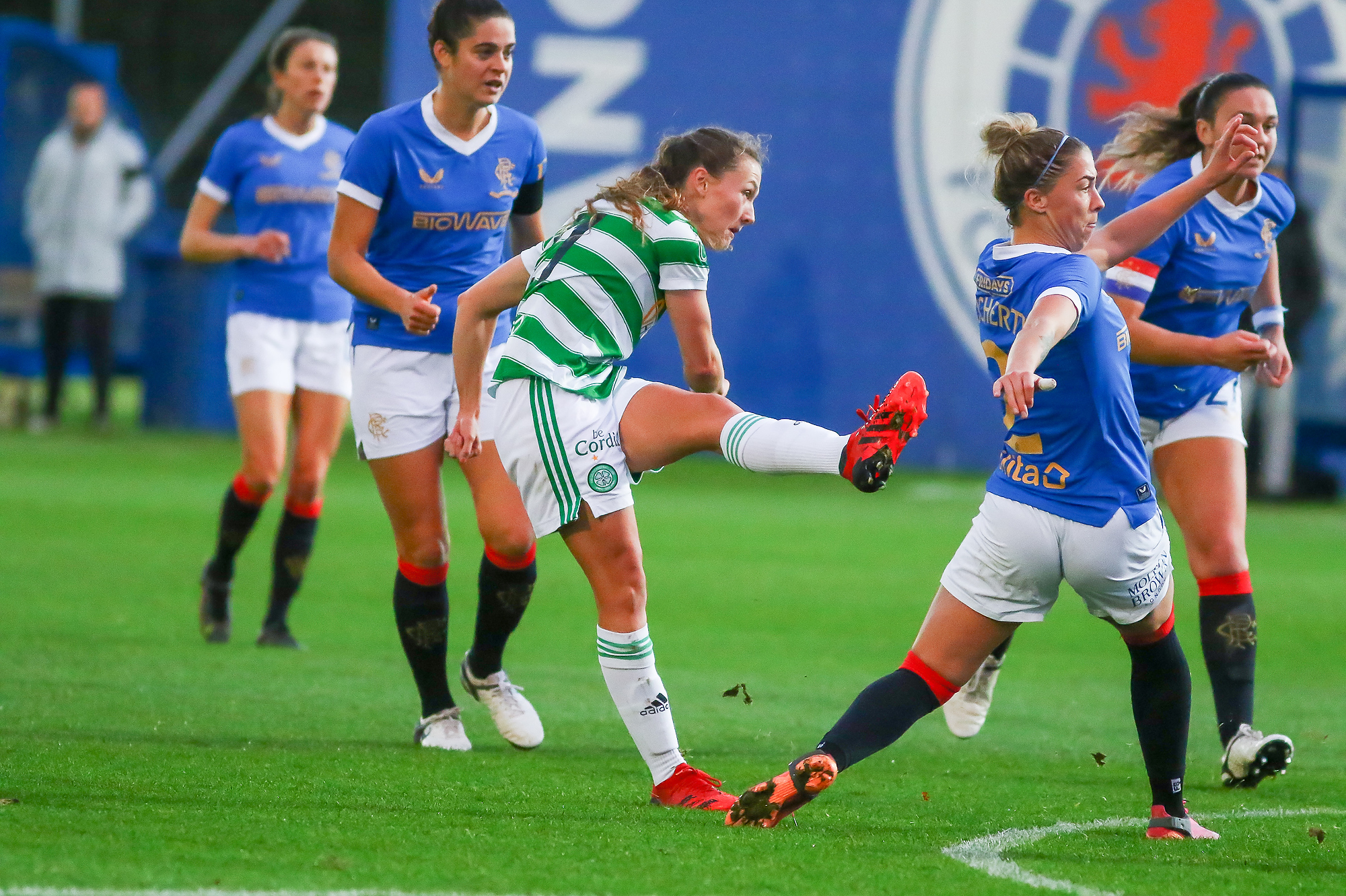 And for a home tie of this magnitude the overdue return to Celtic Park for Fran Alonso and his team must surely already be under consideration. A one-off cup tie against your rivals is simply the perfect marketing opportunity for Celtic FC Women and it would be a chance to grab a bit of a record.

When Hibs played Hearts and defeated then 3-0 in September, the desire was to provide the women’s team an elevated platform, there was also the aim to break the Scottish women’s football domestic attendance record – previously set in the 2019 Scottish Cup Final between Hibernian and Glasgow City. And they did just that, with an unprecedented attendance record of 5,512. 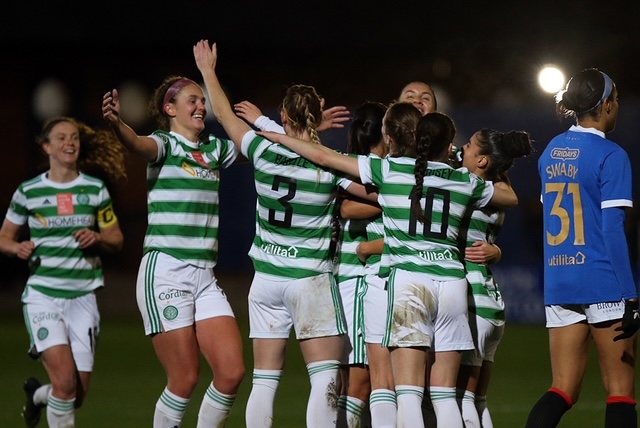 Now opportunity knocks for Celtic to grab that record for 2022.

It’s clear if this tie was moved to Celtic Park, perhaps free for season ticket holders, or even priced at just enough to cover the cost of that event, then I’m confident the Celtic support would come in their thousands and support Fran Alonso and his team. This Scottish Cup tie would offer the ideal opportunity.

Of course, Celtic still have to get past Edinburgh City after the game was postponed at the weekend, however with City three Divisions below the Hoops and with Celtic having a Glasgow Derby as an incentive, the Celts must be overwhelming favourites to progress. 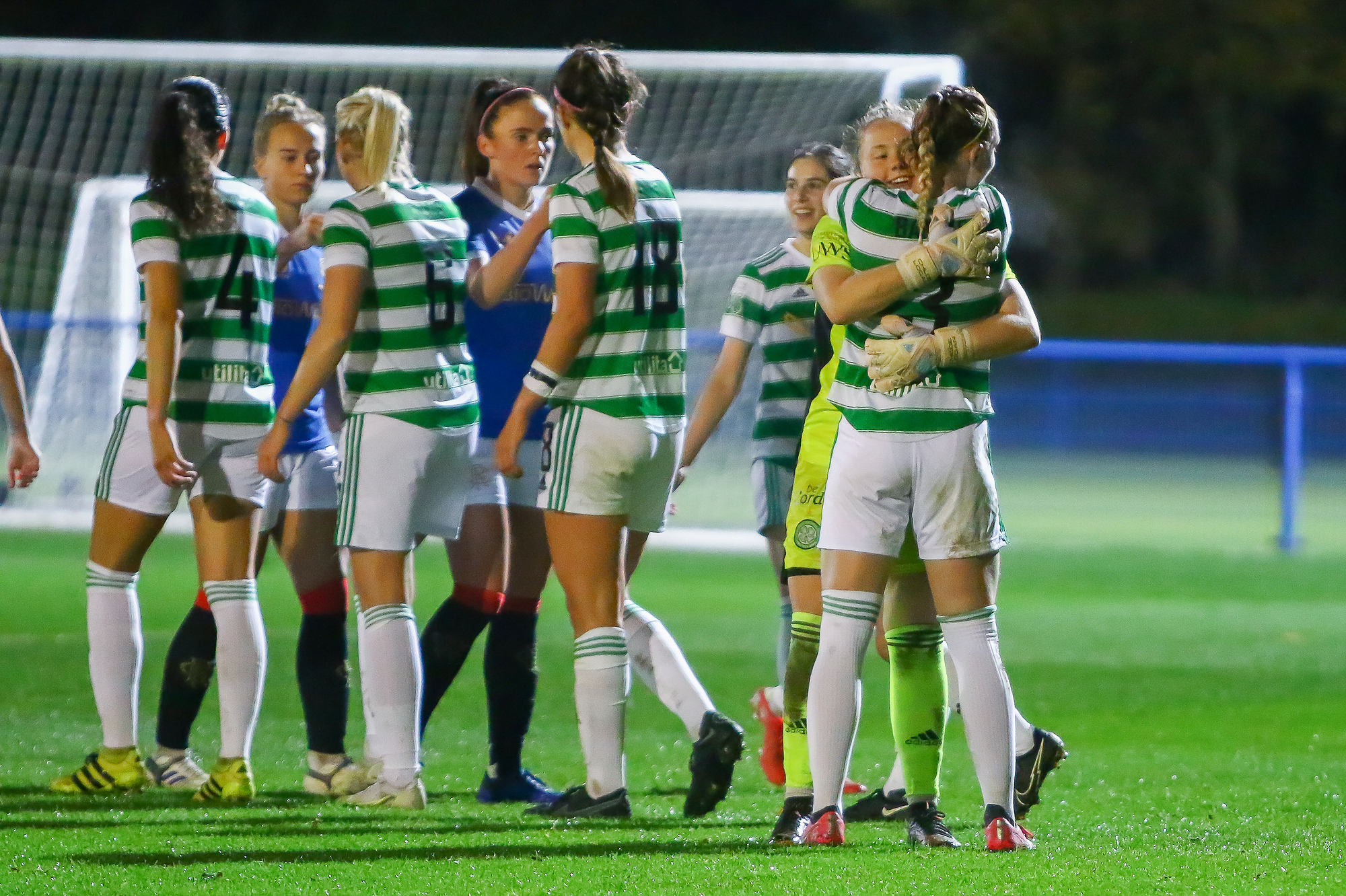 Should they do so it would be perfect timing for the club to show how seriously the take the, up to now, barely marketed Women’s team. It could well be the sort of occasion that could change all of that. This is simply an opportunity the club cannot afford to miss.

The draw will be live on the SWF Facebook page with further information to follow 📺➡ https://t.co/ayssh4OgAq pic.twitter.com/15jkHCpvbY

The fourth-round ties are due to be played on 13 February, although the date may still be subject to change.