You are at:Home»Celtic Women»Wonderful Wellings but does Fran Alonso have the squad numbers to deliver the title?

Celtic bounced back from the disappointment of dropped points in the SWPL1 title race at the weekend with a resounding 12-0 Scottish Cup demolition of Edinburgh City at Forester’s Park last night.

It was a victory that now sets up the tantalising prospect of a home Glasgow derby with theRangers in the next round as the Hoops look to add the second domestic trophy to the League Cup they won last month by defeating Glasgow City.

One of Celtic’s main issues when dropping points on Sunday was their profligacy in front of goal. The Hoops created a multitude of chances and despite scoring once the normally incredibly lethal Charlie Wellings missed many more than she scored, with some uncharacteristic sloppy finishing. 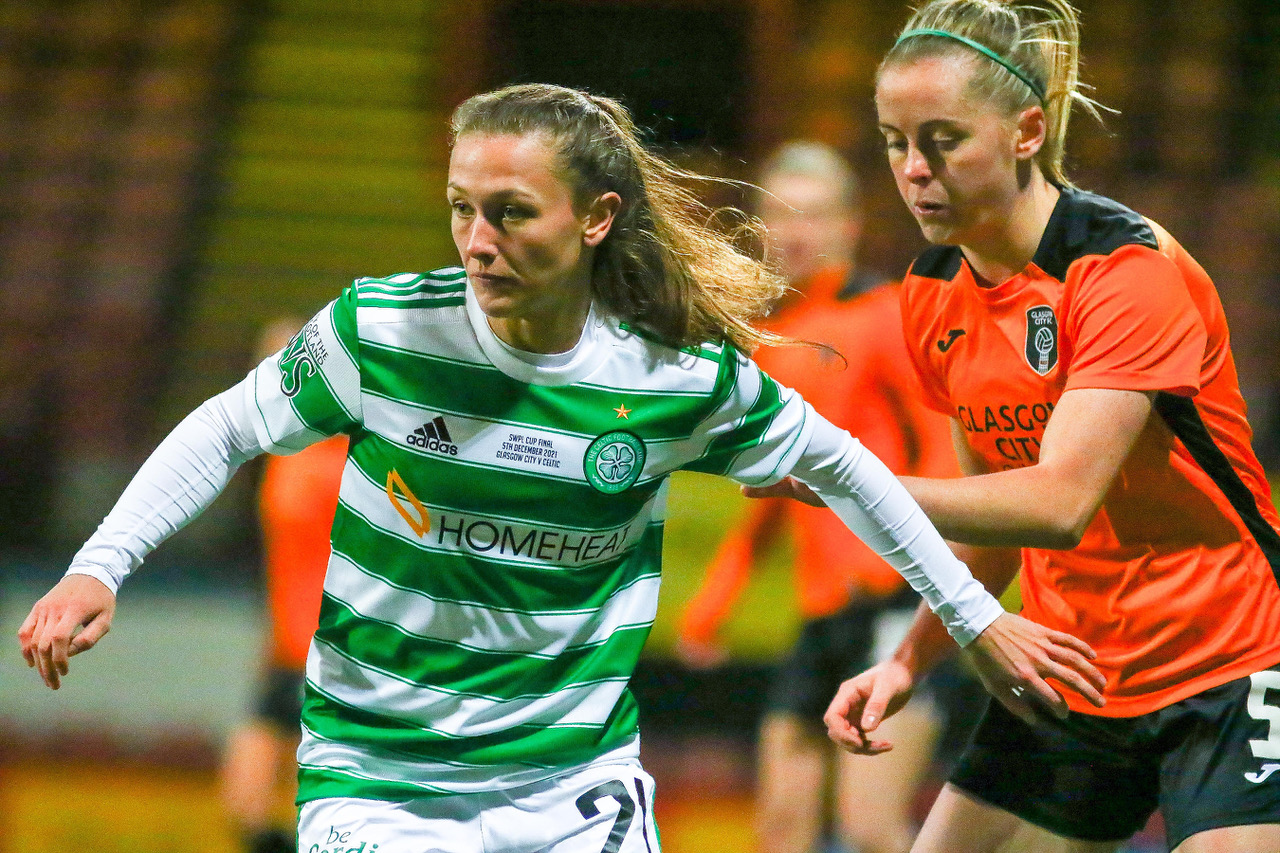 Last night however Wellings responded well with an incredible personal haul of five goals against City taking her personal toll to an amazing 22 goals in 20 games this season.

Speaking to Celtic TV last night Wellings was commenting on her goalscoring record and although keen to point out the team winning was the priority, and denying any personal goalscoring targets, you can tell from the interview below the player has been delighted with her return so far – and so she should be.

However, the issue of over-reliance on Charlie Wellings arrived early in the second half of the season against Hibs on Sunday, and it is a worrying development Fran Alonso must be concerned about as the season progresses.

The loss of London Pollard to Motherwell, left Celtic light up front, but further exits for Kathleen McGovern and Rachel Donaldson, leaves Celtic with only one recognised out and out striker. Clarissa Larisey can play the role at a push, but she has been preferred in a wider role when utilised, and her understanding with Wellings has been evident any time the two have played together, as such both need to be on the pitch at the same time to ensure Celtic are utilising their players effectively. 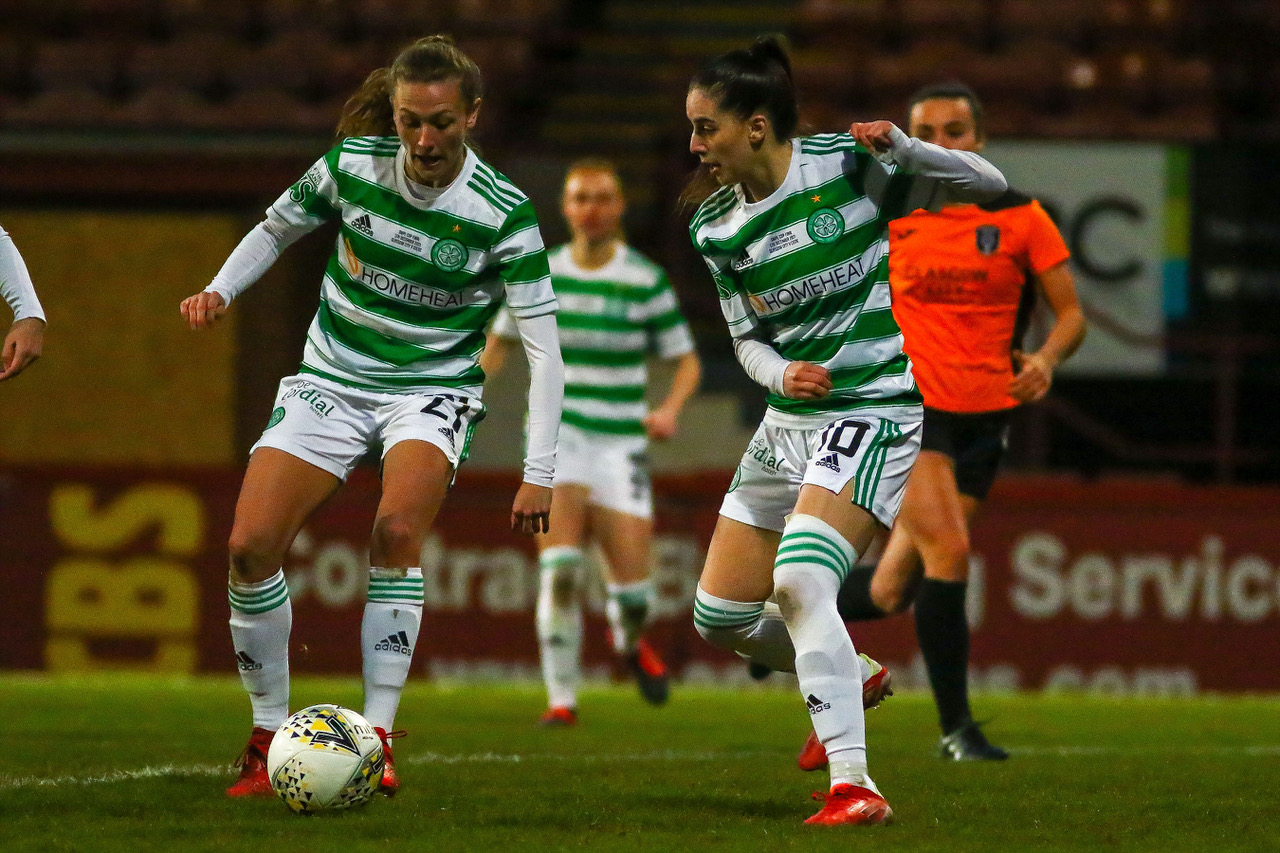 Prior to the winter shutdown Ange Postecoglou intimated he was happy with the squad he had ahead of a busy end to the season, but that was before the loss of alternative striking options in Donaldson and McGovern in particular. Now there appears to be a lot of weight placed on the shoulders of Charlie Wellings and as such Celtic are only an injury to their star-striker away from being in an unnecessary bind.

Both Glasgow City and league leaders theRangers have significantly bigger squads than Celtic and in attacking areas in particular, considerably more options than Celtic. As such, as things stand, Celtic are chasing both their rivals in the table with striking options limited to one player. 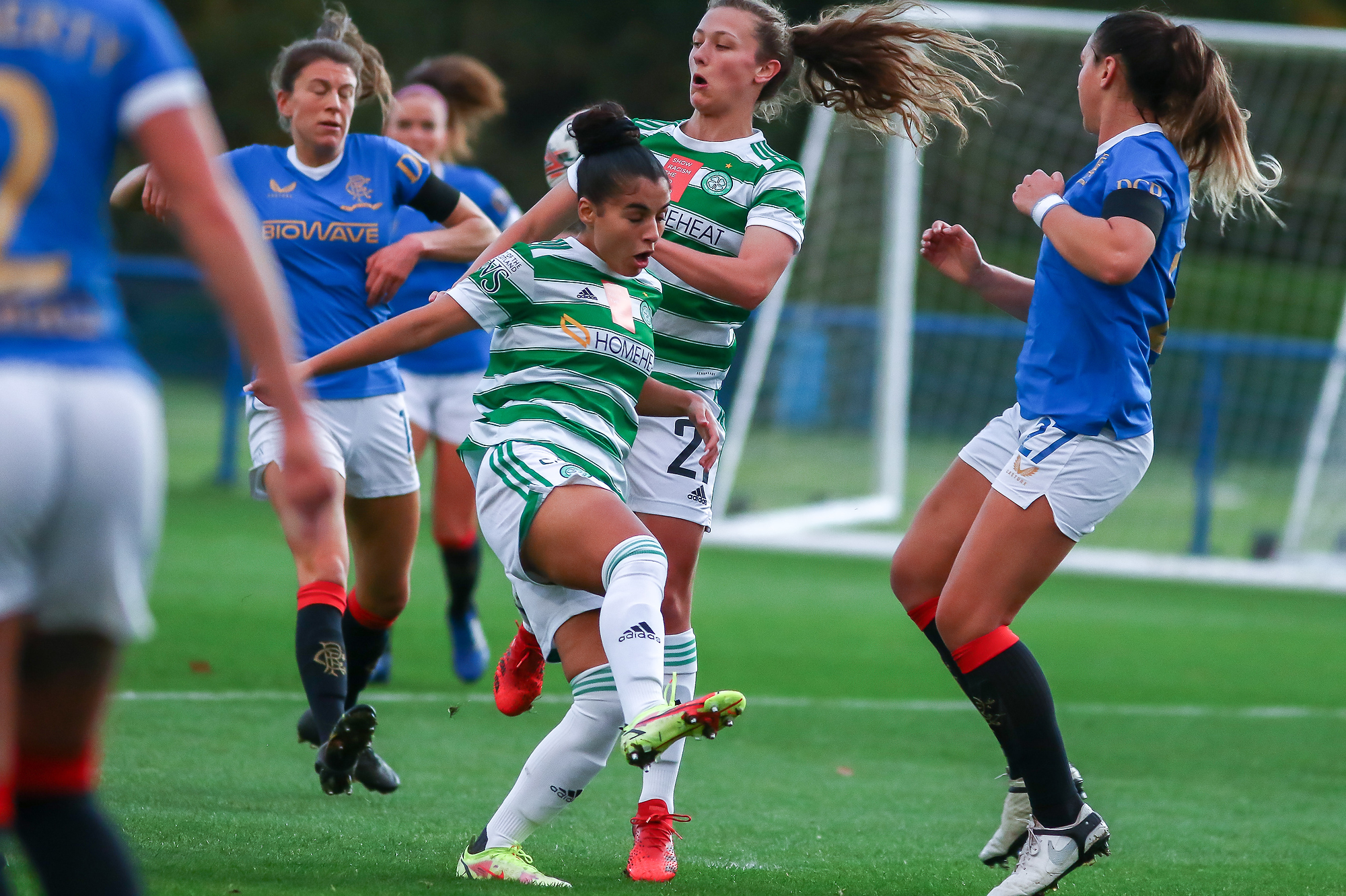 If Celtic are looking to be genuine title challengers, the lack of striking options is an issue that needs to be addressed and quickly.

Fran Alonso may well have been happy with his squad prior to the winter shutdown, and when you have Charlie Wellings to choose, then any manager would be confident of an excellent return of goals, but it would be folly to not look to get at least one more striker in during the transfer window to offer competition and an alternative should Wellings lose form or pick up an injury. If an alternative option to Wellings is not considered, you’d have to question whether those supplying the financial backing for Fran Alonso have the same level of ambition as our title rivals.