You are at:Home»Latest»‘You will love him’: Reaction to new signing Kyogo Furuhashi

Ange Postecoglou promised signings would be imminent in his interviews following Wednesday night’s friendly stalemate against Bristol City – and the Aussie has duly delivered this morning, with the immensely under-the-radar signing of Japanese winger Kyogo Furuhashi.

The Vissel Kobe winger, aged 25, has shone at the team he joined in 2018 ever since his arrival; and, with Celtic absolutely crying out for an attacking, goalscoring winger following the injuries picked up by Karamoko Dembele and Mikey Johnston, it seems that Kyogo will fit seamlessly into that spot. 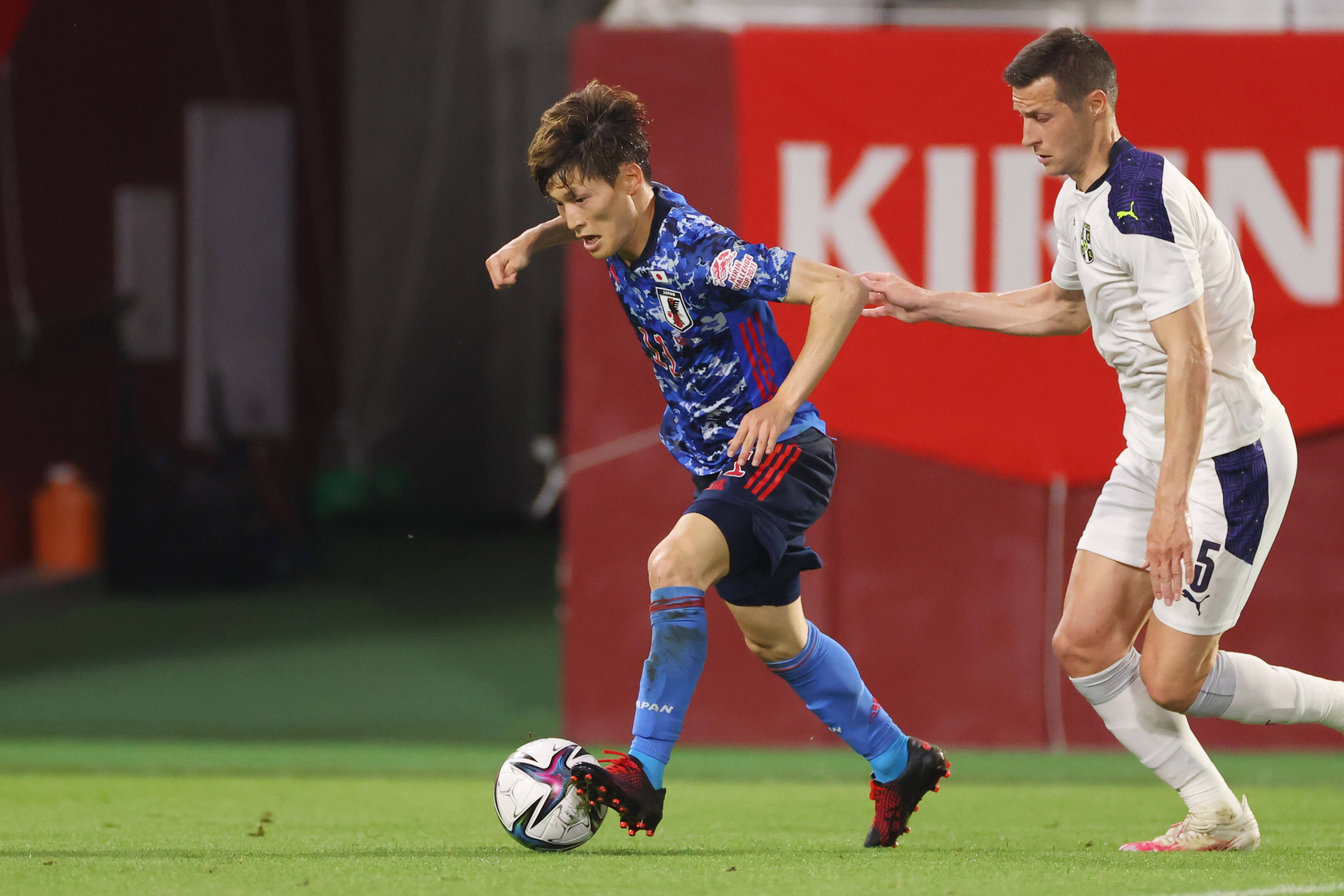 Standing at just 5″7, he burst onto the scene for the Japanese team this year, scoring three goals in five games – and with his profile being boost over the last six months, many Japanese fans have been giving the green light verdict on the Ikoma-born winger to quizzical fans of his new side.

He is Iniesta’s great partner and loved by all of vissel Kobe’s players and supporters. He is a little shy but very humble. please accept him!!

You guys will love him. Responsible for scoring nearly half of Kobe’s goals this season 14 of 32. Leads the league with that tally too.

Looks like Ange is signing players that fit into his style of play, finally we have a man with a plan

Furuhashi has earned various plaudits for his exploits at Vissel Kobe over the past few seasons, but none will be more established in the game than the glowing review he received off his team-mate Andres Iniesta. 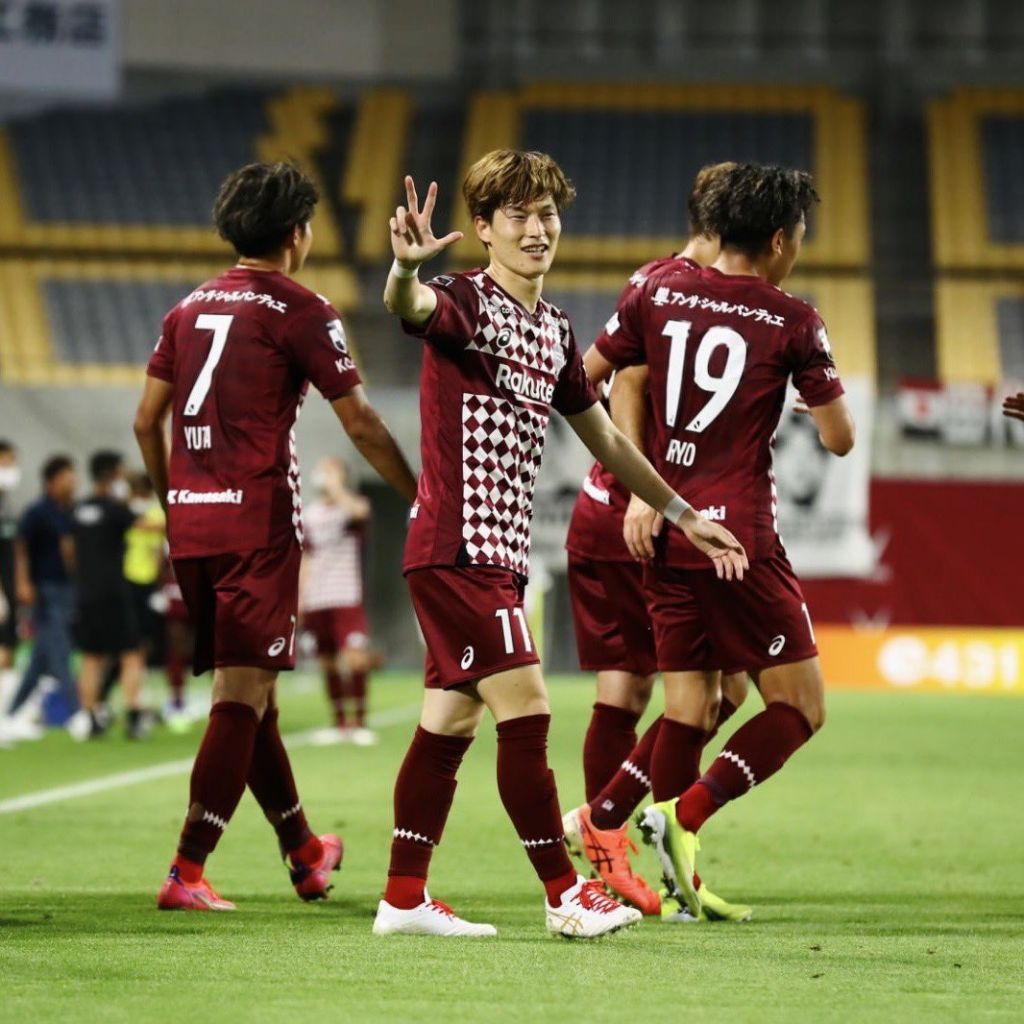 The Spaniard – who boasts 9 La Liga’s, 4 Champions Leagues, a World Cup (in which he scored the winning goal in the final) and 2 European Championships – will be better placed than anyone to give an educated account on where he sees Furuhashi’s career heading; and he believes the forward can go right to the very top.

Andres Iniesta on Kyogo Furuhashi: “To be honest, he absolutely has the talent to play in Europe. He’s leading the J1’s scoring chart, but it’s not just that. He’s got strong technique, and I believe he can succeed in Europe.”