You are at:Home»Latest»Euro watch: How Celtic’s Europa League rivals fared this weekend…

Celtic’s Europa League campaign got off to a surprisingly decent start, despite the 4-3 loss to Real Betis with a depleted starting XI.

It wasn’t so much the result, but more the performance that gave Celtic fans belief that they could go on to get something from the group.

Alas, the 1-0 defeat at the hands of Livingston completely crippled those thoughts, but just how did Celtic’s group stage opponents do?

Ferencvaros are seen as arguably the weakest side in the group despite eliminating Celtic from the Champions League last season, and every other team will look to be taking points off them in the group stage both home and away.

However, their 9-0 win over minnows FC Hatvan in the Hungarian Cup – if not impressive – gives real reason for them to be considered as genuine contenders for advancement in the group. 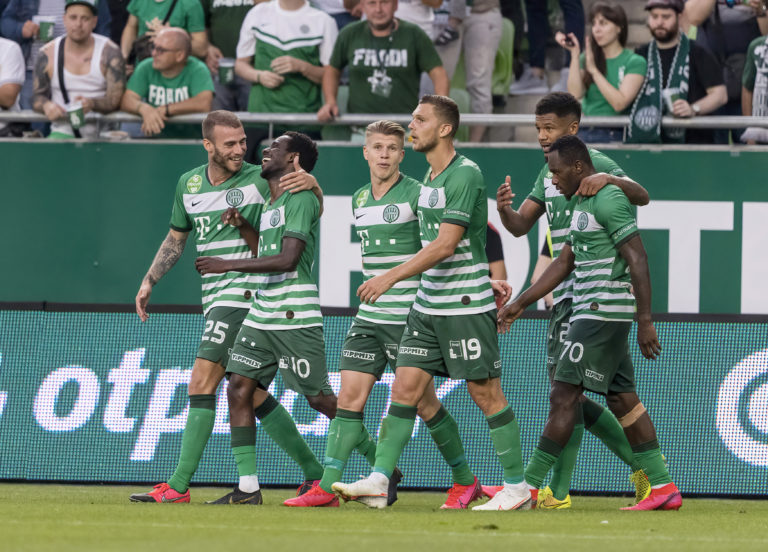 Elsewhere, Betis were rather unlucky against Espanyol in a 2-2 draw at the Benito Villamarin.

Leading 2-1 until the 97th minute, and having had double the shots of their opponents, a Leondro Cabrera goal in the dying embers meant they walked home with just a point as opposed to all three.

And Bayer Leverkusen, the group favourites, also showed their prowess in a 3-1 away win over a good Stuttgart side.

Die Werkself raced into a 2-0 lead, but a 31st minute red card and a quickfire Orel Mangala goal gave them reason to be cautious.

Yet after sucking up most of the pressure, they countered through the brilliant Florian Wirtz to register an impressive victory.

Good signs ahead of the campaign, then…

Previous Article“We’ve got someone twice as good. We’ve got Harry Hood!”
Next Article Football After Celtic: Jason Denayer, Olympique Lyon