You are at:Home»Latest»Ange and Calmac join Celtic Foundation’s Christmas appeal

Celtic manager Ange Postecoglou and club captain Callum McGregor have joined with the Celtic Foundation to help boost this year’s Christmas appeal. The Celtic gaffer outlines who Celtic’s appeal is for and why it is important, as he lists the vast number of people it stands to aid.

Following Ange’s appeal to the Celtic support, Calmac chimes in a few final words to sum up the Celtic Foundations Christmas appeal.

“together, we can share the magic,” says the Celtic skipper.

Celtic FC Foundation’s annual Christmas Appeal Bucket Collection, which has played a key role in our fundraising efforts for many years, will take place this afternoon, ahead of Celtic’s Premiership encounter with Ross County (KO: 3pm).

This is the Foundation’s only collection of the year, which is once again planned in collaboration with our Supporters’ Committee, and will see 150 volunteer collectors situated around the Stadium from 1.30pm until kick-off, giving supporters plenty of time to donate.

The Foundation will  have their traditional cash buckets situated around the full footprint of the stadium with our volunteers in high visibility Foundation vests. A small number of contactless options will also be available, as well as a special QR code on every bucket, to allow supporters to donate via card and online.

All funds raised from this event will support our 2022 Christmas Appeal. 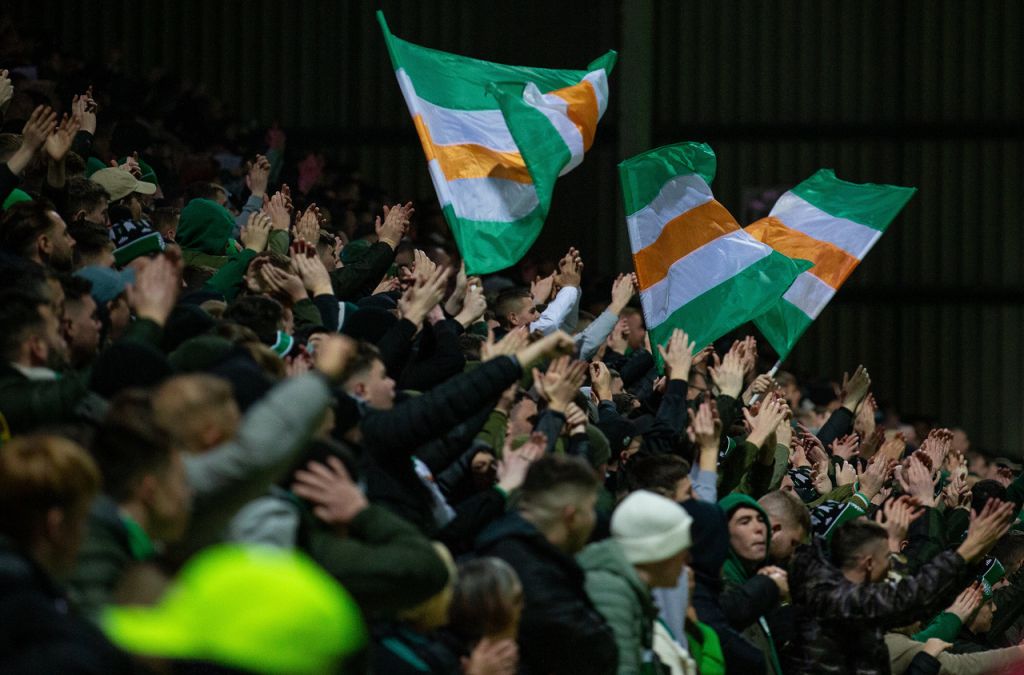 “Through our Appeal, we want to give hundreds of families in our communities the Christmas they deserve, making sure there’s food on the table and gifts under the tree. We also aim to help pensioners, women and children in refuge, the homeless community and refugees – as well as a whole host of others facing poverty and hardship.”

🪣🎄 A reminder that @FoundationCFC annual Christmas Appeal Bucket Collection, which has played a key role in our fundraising efforts for many years, will take place tomorrow ahead of #CELROS!

Together, we can #SharetheMagic this Christmas✨