You are at:Home»Latest»‘Bring him home’, Moussa Dembele touted for Celtic return

Celtic supporters are touting the club to make an ambitious move to re-sign Moussa Dembele. The Frenchman is avaliable on a pre-contract but Lyon are said to be keen to recoup something for Dembele with a £5m fee suggested. With Celtic likely in the market for a striker this summer, some are suggesting that an unlikely move is made to bring him home.

Dembele called Celtic ‘the greatest club in the world’ previously. Dembele was a fan favourite instantly with a hat-trick against Rangers at Celtic Park. He actually managed seven goals and four assists in eight appearances against the Ibrox side. He scored 51 goals in 94 appearances across the two seasons, winning six trophies during his trophy-laden spell in Glasgow.

Bring him home. Available for £5m in January. Make it happen Celtic. pic.twitter.com/ZLfYyPcw1E

Surely Celtic go in for Moussa Dembele if he’s available so cheap, wee discount with the sell on clause too 👀

I see talk of big Moussa Dembele being up for sale in the January transfer window. You know what to do Celtic. Bring him home. 💚💚💚 pic.twitter.com/eiX2fhpWBI

The 26-year-old was excellent for the club before leaving in a £20m deal for Lyon after falling out with Brendan Rodgers. It would have been expected for Dembele to really kick on and go to the top level instead of remaining in France but the deal to take him to Atletico Madrid on a permanent basis appeared to fall through, leaving him to spearhead the attack under Laurent Blanc.

You do have to think that Dembele could have gone on to achieve much more at Celtic which would have likely taken him beyond Lyon. Whilst he is doing well there, you have to think that from the qualities that the centre forward produced in attack for Celtic would see him move to a top team instead of a lateral move to Lyon. There may be a temptation for the player to return and see whether he can reignite his affinity with Celtic. 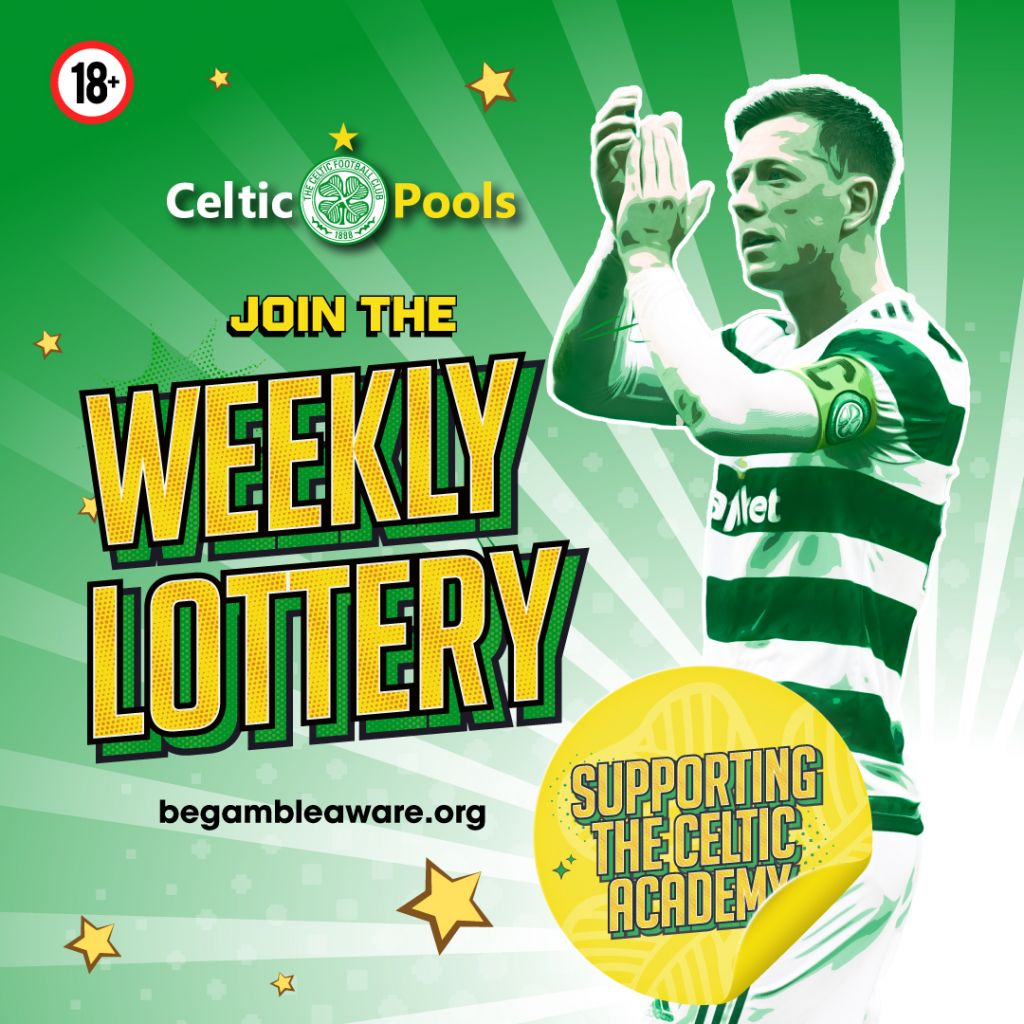