You are at:Home»Latest»Celtic away to Aberdeen then home to Glasgow City in tough SWPL opening weekends

Celtic FC Women will open their SWPL1 campaign with a tricky away trip to face newly promoted SWPL2 Champions Aberdeen on the opening day of the new season on Sunday 5 September. Fran Alonso’s side has the Champions League qualifying group to deal with ahead of getting back to league action. Celtic open with a match against tough Spanish opposition in Levante on 18 August before playing the second game of the mini-tournament being held in Trondheim a few days later.  Win both games and the Group stages beckon! 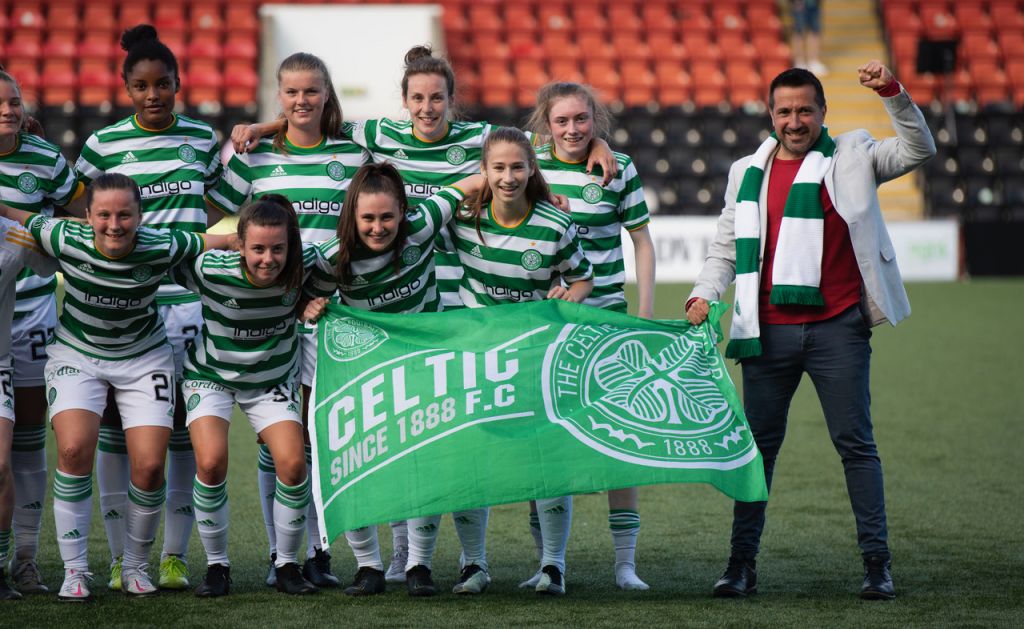 Celtic will be looking to get the points in the bag against Aberdeen ahead of the second game of the new SWPL1 season – at home to Champions Glasgow City on 12 September. The next weekend (19 September) Fran Alonso’s side are away to Motherwell then on 26 September they welcome Hibs to their new home ground out at Airdrie.  Matchday 5 sees Celtic at home to Forfar Farmington on 3 October.

Aberdeen were comfortable league 2 Champions, their season just ended a week or so ago after a longer delay in resuming playing matches due to the pandemic.

Champions Glasgow City have a fairly straight forward opener at home to Motherwell while theRangers also open with a home match against Forfar Farmington.

Is anyone brave enough to make their predictions now…? pic.twitter.com/Qv9myiKctI

Previous Article“It has been a disaster,” Charlie Nicholas’ remarkable verdict on Ange Postecoglou’s first month at Celtic
Next Article Callum McGregor eager to stamp his own authority on the Celtic armband