Newcastle United are set to make Celtic a lowball offer of just £8million for Norwegian international defender Kristoffer Ajer, according to a report in Daily Mail.

Ajer has one more year remaining on his Celtic contract and has been reluctant, to say the least, to look at any contract extension available to him. And last week his international manager Stale Solbakken was quoted saying that Ajer needs to move to a bigger league to develop.

“Kristoffer has to change the league now, he must,” Solbakken said as reported in Scottish Sun. “He does not have enough challenges in everyday life. Therefore, I think he has got some habits, which you do not notice until he meets better opposition at international level or Europe. 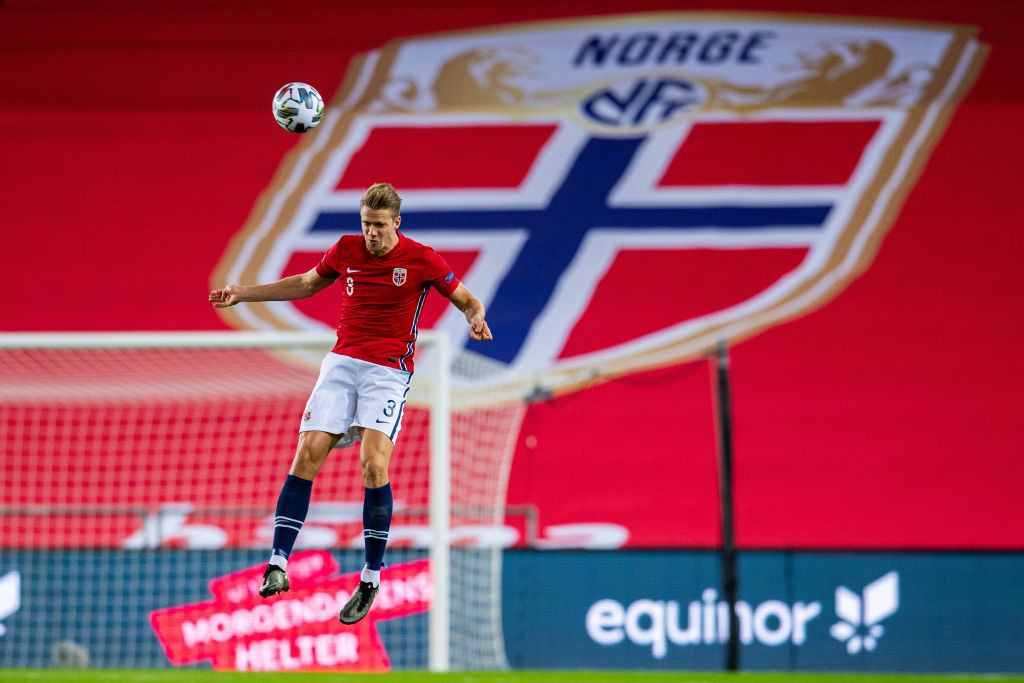 “So, I think it would be a smart move for him. Kristoffer should go to one of the five major leagues. He will do that. He has the qualities to play in those leagues and I am calm about that.”

And Solbakken’s assistant Brede Hangeland joined in adding his own tuppence worth. “It is rare you get the impression that he is at his capacity limit. If you are going to have development over a long period of time, you must be challenged as often as possible.

“I’ve told him this on the phone a couple of times. In some matches he plays in Scotland, he looks like a senior who plays at junior level. 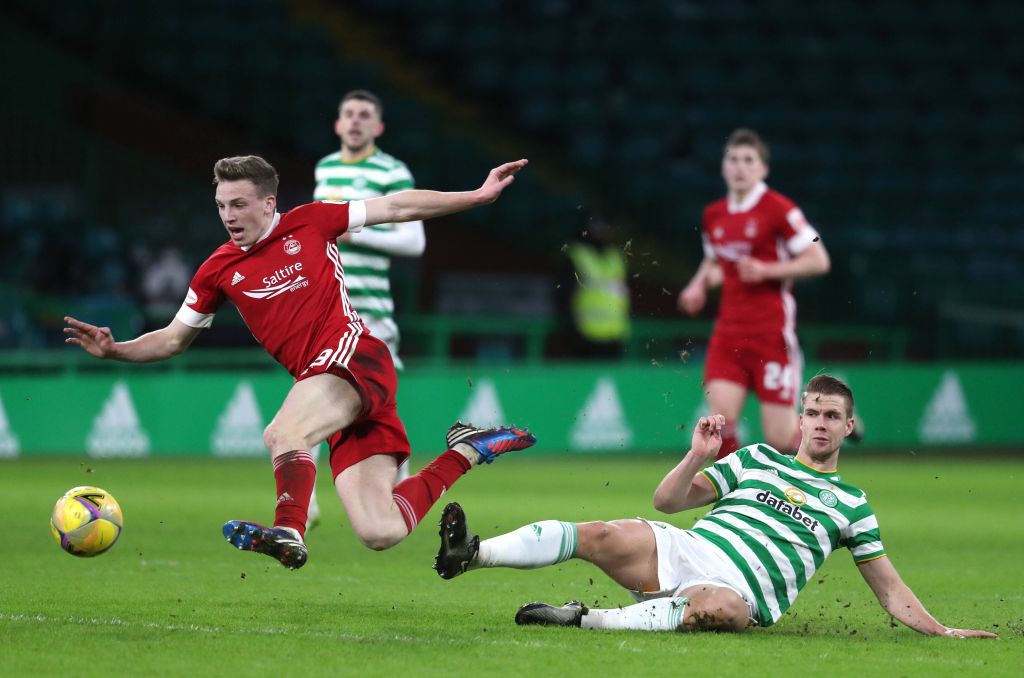 “It’s of course because he’s good, and this is not criticism of the Scottish league. But he needs to be challenged more on decision making, speed – everything. If I were him, I would try to get to a higher level.”

This from a bloke who played for Fulham.

Steve Brice’s £8m offer is well short of Celtic’s valuation of a player, who may yet end up at Anfield in a player plus cash deal involving Ben Davies heading somewhat belatedly to Celtic. That would however still involve Liverpool writing a cheque for around £15m for the best Celtic defender since Virgil van Dijk. Whatever happened to him?

Newcastle will be just one of many clubs keen to sign Ajer, who could be offered the Celtic captaincy if he decided on extending his 5 year stay in Scotland. That though seems unlikely with AC Milan long term admirers of the Norwegian and considerable interest from south of the border, it looks like he will be leaving in the summer.

But not for £8million.

Previous Article‘Be back soon’ Broony – Scott Brown’s Celtic Story has more chapters yet to be written
Next Article Celtic Leaders, Celtic Legends – Why Scott Brown is up there with Alec McNair and Billy McNeill