On This Day in Celtic’s illustrious history, Celtic have played European Qualifiers, played in the United States and Martin O’Neill sampled his first football as Celtic manager at Paradise. Thanks to LilZe_7 on Twitter, we are able to keep up with games that happened on these days.

2014 – Ronny Deila’s Celtic faced KR Reykjavik in the second leg of their Champions League Qualifier. Callum McGregor scored the winner in the first leg in Iceland. With Celtic Park being used for The Commonwealth Games, Celtic were playing their games at the Home of Scottish Rugby in Edinburgh at Murrayfield. Virgil Van Dijk and Teemu Pukki were the stars of the show, scoring a brace apiece as Celtic sealed their place in the next round with a 5-0 aggregate win.

2015 – Celtic faced Icelandic side Stjarnan in The Champions League Qualifiers. Despite conceding early on, Ronny Deila’s Celtic bounced back to a convincing win thanks to goals from Nir Bitton, Charlie Mulgrew, Leigh Griffiths and Stefan Johansen.

2000 – Martin O’Neill took charge of his first game as Celtic manager at Paradise. The ex-Nottingham Forest midfielder had been poached from Leicester City and promised to bring back the glory years to Celtic Park and he certainly delivered on that. The opener finished 4-2 to the visitors in a game that featured goals from Mark Burchill and Henrik Larsson. The game highlighted that Celtic needed to tighten up their defence, something that O’Neill would soon set about rectifying in a season that would live long in the memory of supporters.

22nd July 2000, Martin O’Neill takes charge at Celtic Park for the first time in a friendly with Bordeaux. 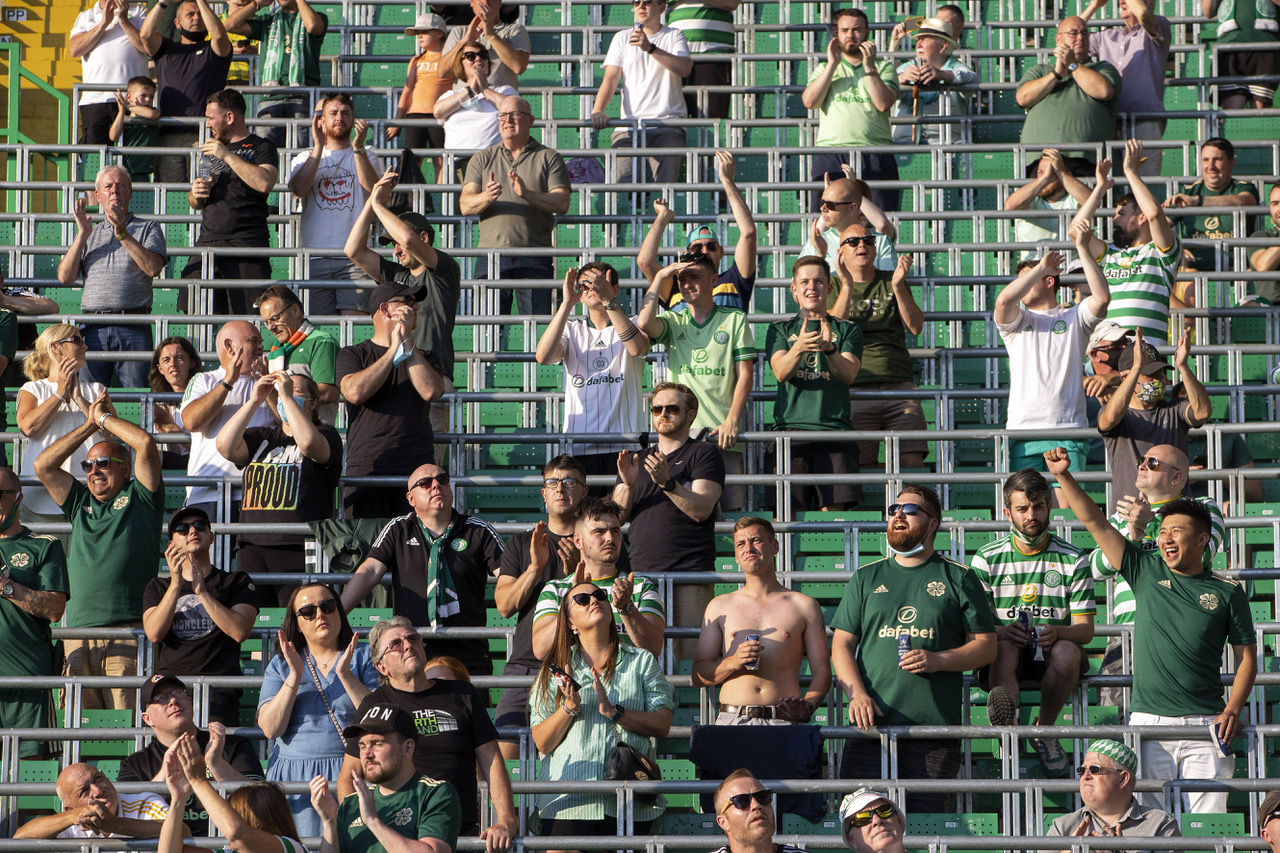 What it was like being back in Paradise, Q&A with one of the lucky few 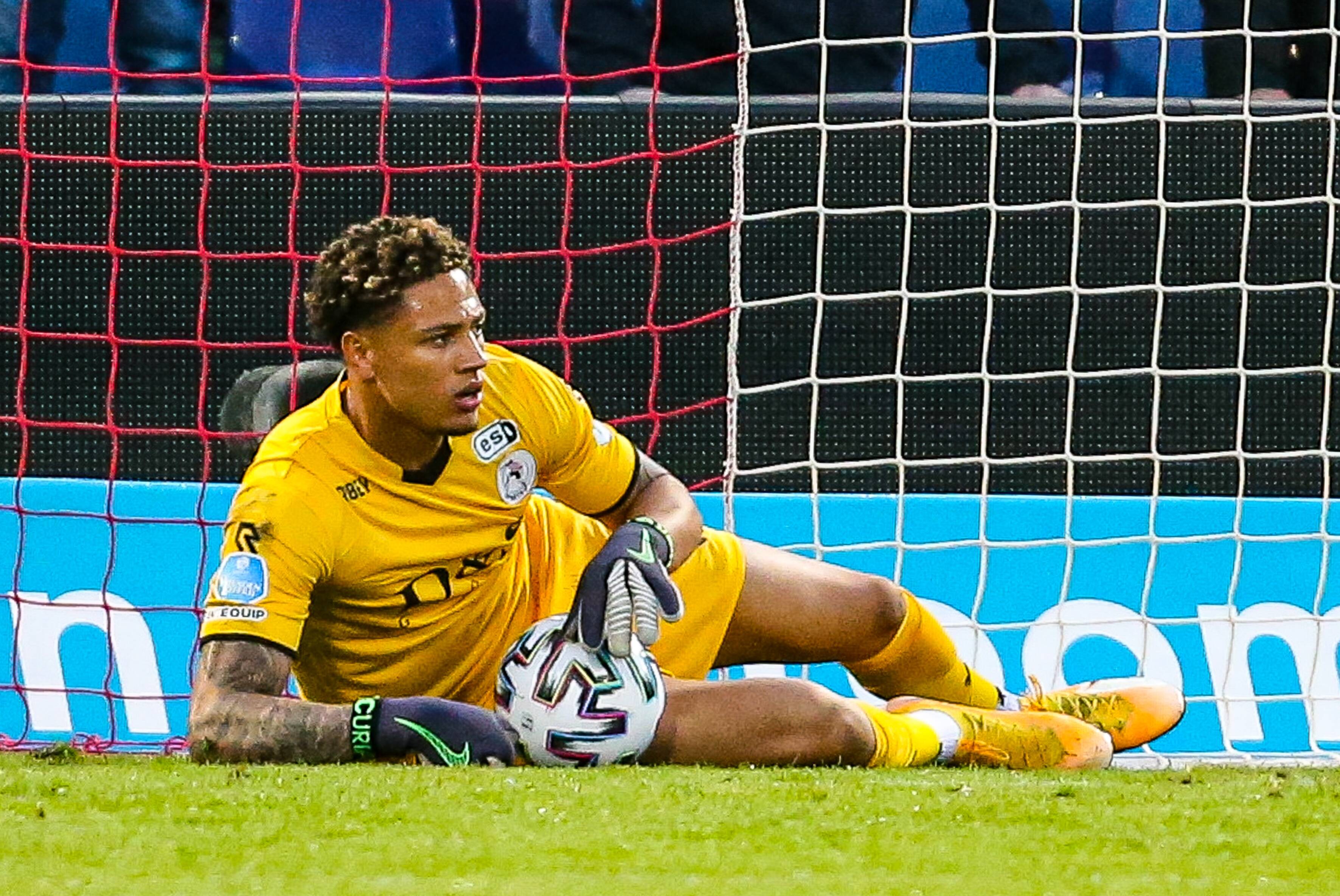 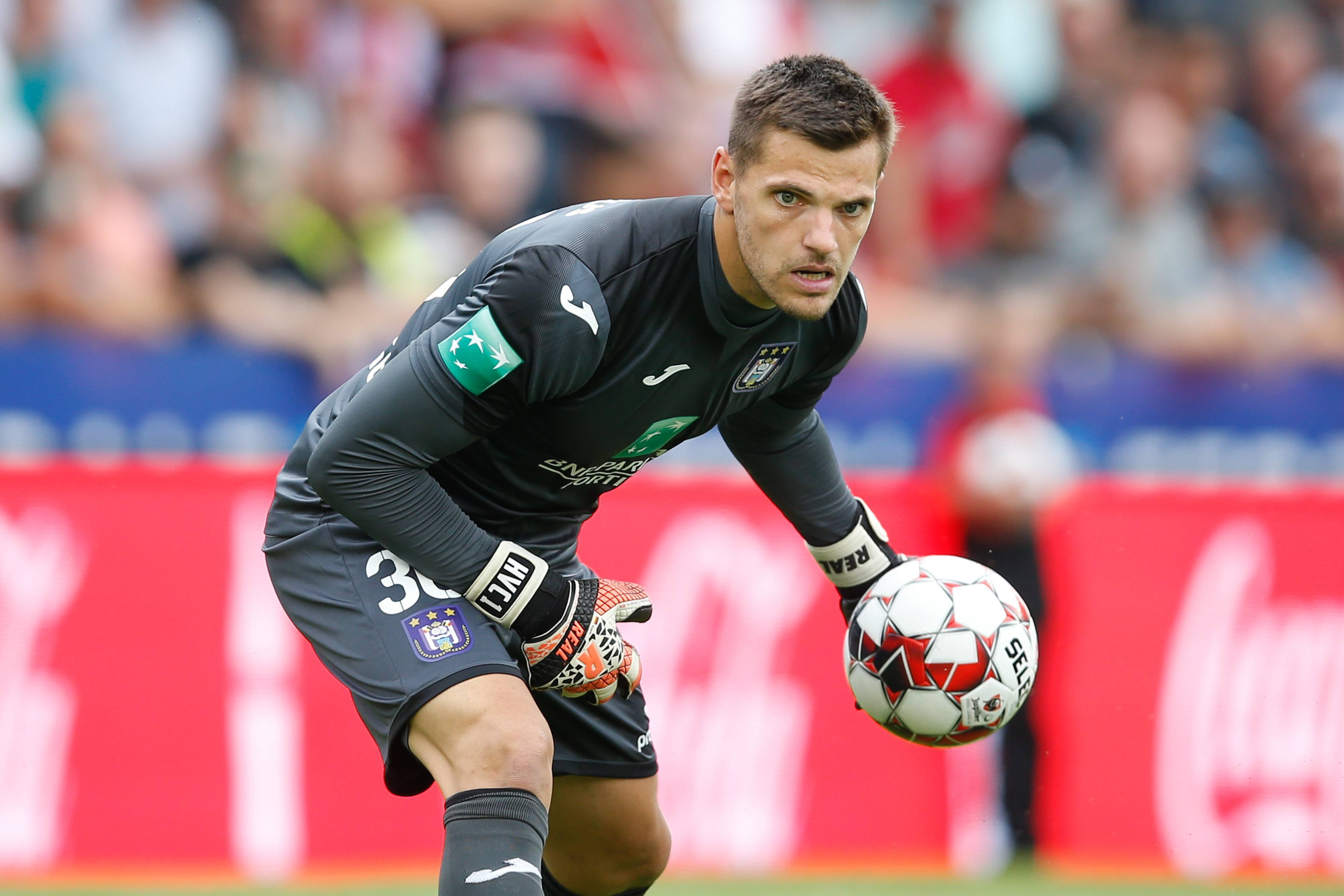 2007 – Celtic drew 1-1 with Chicago Fire at Bridgeview Stadium, Illinois. A goal from Derek Riordan sealed a draw for Gordon Strachan’s side in a tougher-than-expected US trip.

2010 – Celtic beat Sporting Lisbon on penalties after a 1-1 draw at Fenway Park. As a result, Scott Brown lifted the Fenway Football Challenge Trophy after being presented it by Fergus McCann.

Samaras with the Celtic goal. pic.twitter.com/UUHbbHtfl2

Previous ArticleWhat it was like being back in Paradise, Q&A with one of the lucky few