It’s the turn of Dom McKay to get his face on a Green Brigade protest banner to mark the 102nd day that Celtic have gone without a manager. Most of us already know this as the Ultra group have been displaying similar banners over the last few days, directing their protest at outgoing CEO Peter Lawwell and PLC Chairman Ian Bankier.

These two are probably fair game to hold responsible for the ongoing shambles at the club but it seems a little bit pre-mature to rope McKay into this given that he doesn’t take control until the beginning of next month.

However the counter argument to this was made by Marc McArdle on social media. He argued:

McKay joined nearly 2 months ago, with Desmond confirming a month prior to that he was involved in the manager search.

If any of us had a start in a job like that, questions would be asked.

103 days without a manager pic.twitter.com/D8NXjRgcVF

McKay joined nearly 2 months ago, with Desmond confirming a month prior to that he was involved in the manager search.

If any of us had a start in a job like that, questions would be asked. https://t.co/MJirlVE4fW 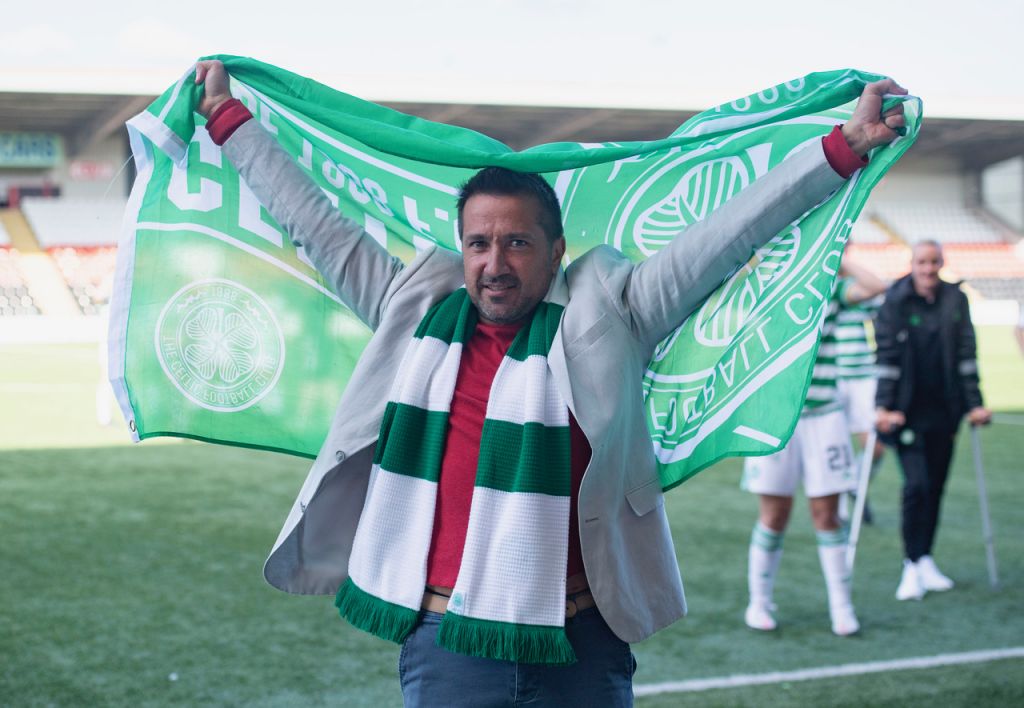 McKay ventured onto Twitter himself yesterday to congratulate Fran Alonso and his Celtic FC Women on their wonderful season and Champions League qualification and was thereafter subjected to plenty of less than positive messages (to put it mildly).

theRangers supporters must be loving this. It’s getting close to the time when we all need to come together for the good of the club (not the PLC) and hopefully the arrival of the new manager will be the turning point.