Here’s the team news for the Celtic FC Women SWPL1 match this lunchtime against Glasgow Women, a newly promoted side clearly miles out of their depth at this level. Partick Thistle took nine off them, theRangers 14 so Celtic should be looking for a record score to go to the top of the league on goal difference. 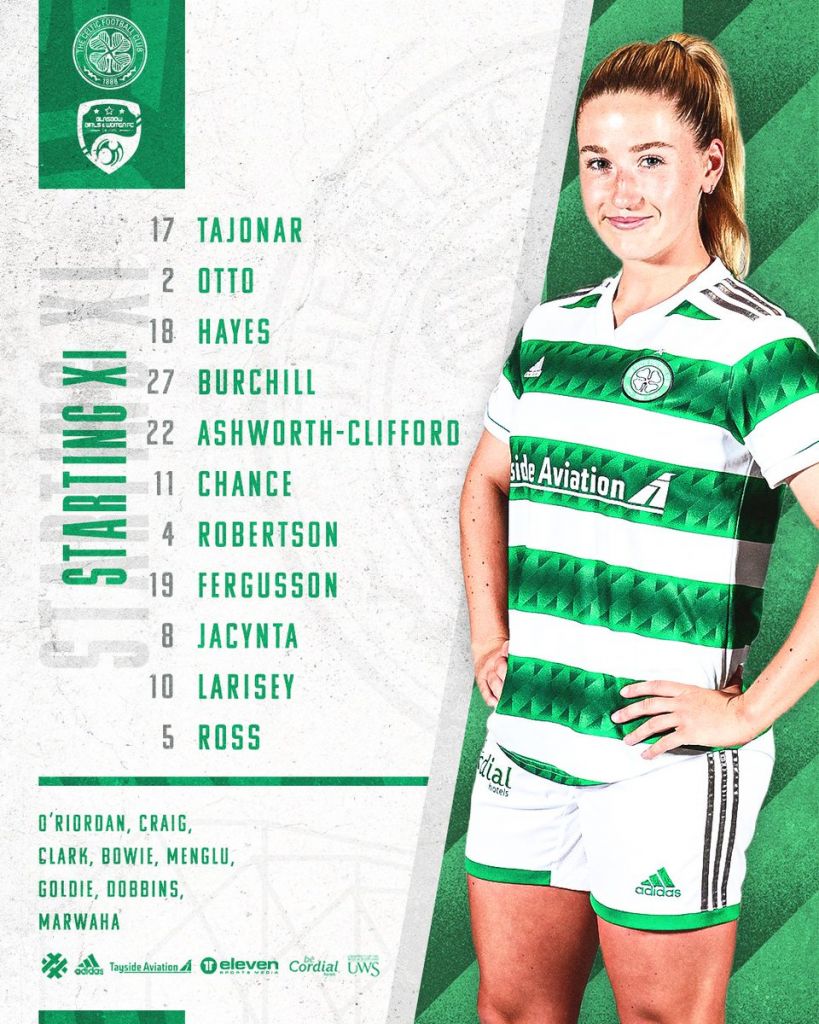 At his media conference earlier this week we asked Fran Alonso if he’d be disappointed if his side didn’t hit double figures today and while he provided a diplomatic and respectful answer, the truth is that this is a fixture where goal difference is perhaps the most crucial aspect of the afternoon.

With top quality up top in Clarissa Larisey and Jacynta Celtic are clearly well equipped to match or even surpass the 14 goal target that theRangers set on the opening day of the season. 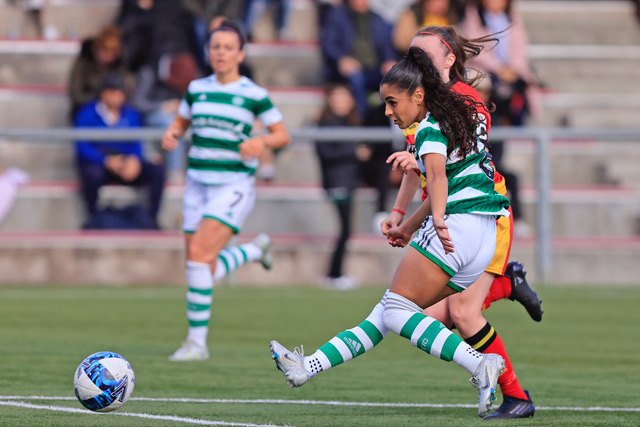 The Canada international striker might be thinking that with ten goals to her name already, that’s 25% to matching Charlie Wellings’ 40 goals from last season, today is a big opportunity to make a major inroad into that particular chase. 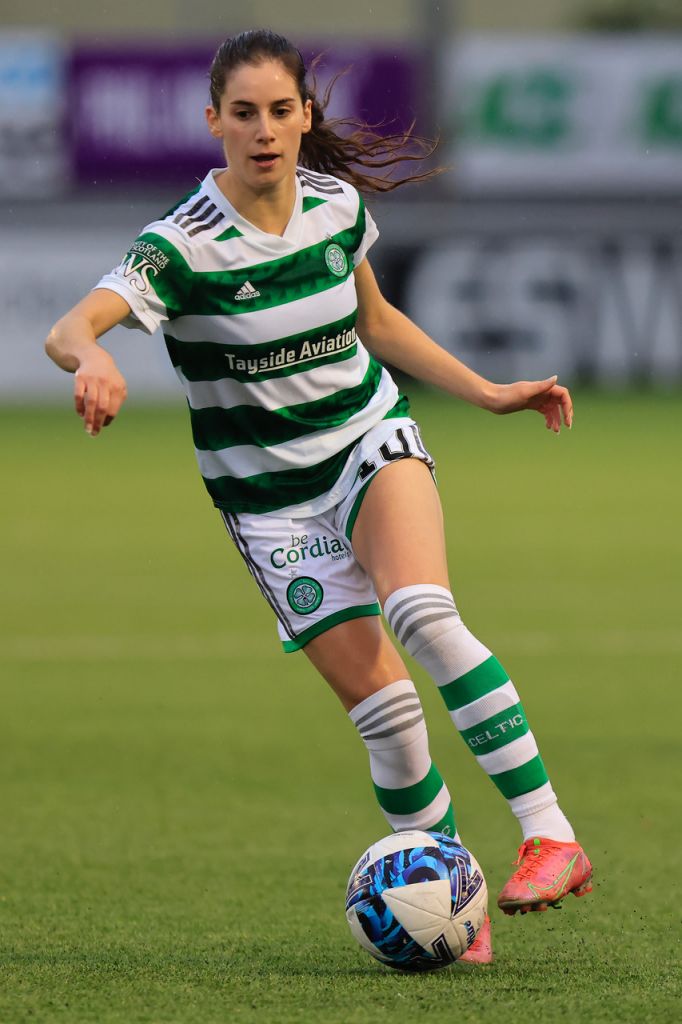 We also spoke this week to Celtic’s Mexican goalkeeper Pam Tajonar who has yet to concede a goal playing for Celtic. Expect that to continue today and maybe for Celtic to achieve a record score…

🔢 Here’s how we line up against Glasgow Women this afternoon ⬇️#CELGLA | #SWPL | #COYGIG pic.twitter.com/8lgOAtpQTw

Here are the media conferences with Fran Alonso and Pam Tajonar.