A report by French publication Foot Mercato has linked Celtic with another World Cup star. After the signing of Canadian, Alistair Johnston, the Hoops appear to have been keeping an extremely close eye on proceedings in Qatar this year. Now yet another name has been added to that list.

The Ferencvaros midfielder Aïssa Laïdouni is said to be available to transfer of someone can meet the €4 million price-tag that has been slapped on his head. Familiar to Celtic of course after meeting in Europa League and Champions League qualifying, the Hungarians are no strangers to Ange Postecoglou. 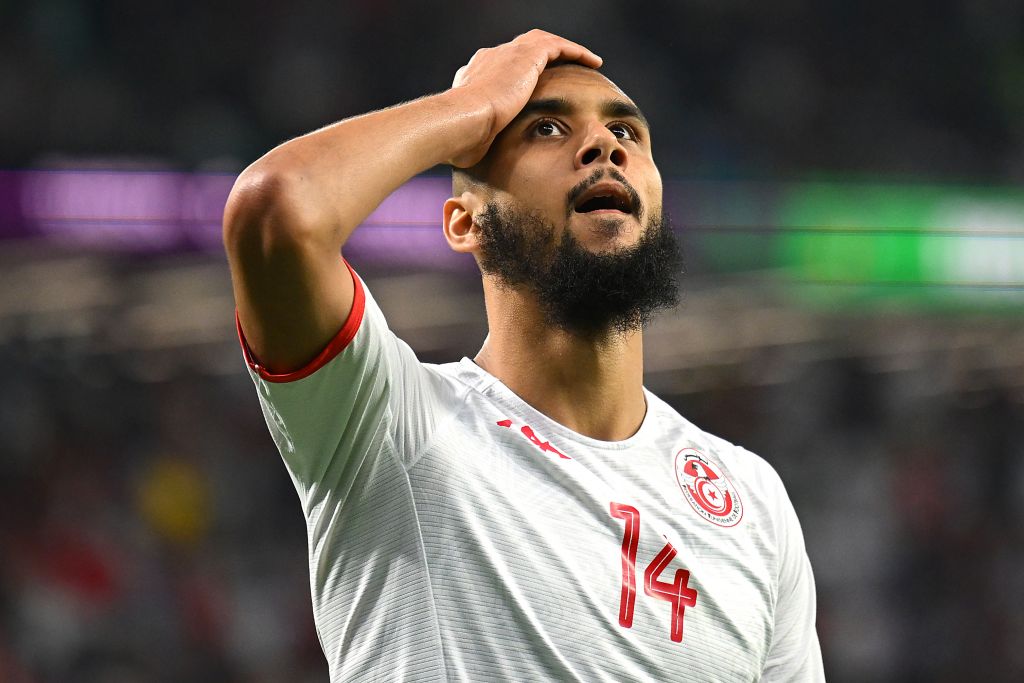 French-Tunisian midfielder is 25-years-old and won plaudits for the African nation after his displays out in the Middle East. He helped his country overcome the country of his birth in their last group match in a result that shocked the footballing world.

It’s said that Celtic and Wolfsburg from Germany are looking into acquiring the athletic Tunisian, whilst there are also teams in the English Premier League and Bundesliga that the player himself has revealed to Foot Mercato are interested in taking him away from Hungary. The player also won Man of the Match from FIFA against Denmark at this year’s tournament.

Celtic are interested in bringing Tunisian midfielder Aïssa Laïdouni to the club from Ferencvaros.

The 25 year old played all three games at the World Cup & is available for £3.45M with Wolfsburg also keen.

Giakoumakis to Atlanta United is a £4.3m ‘Done Deal’ reports Fabrizio Romano
Video: What Ange Postecoglou said to the Celtic Board
This is what ‘Big Oh’ can ‘Bring to the Table’ – Joe Hart
Previous ArticleVideo: Every Fraser Forster save from 2019 League Cup win
Next Article Celtic On This Day – 9th December – David Potter’s Celtic Diary