You are at:Home»Latest»“Will only go from strength to strength”; fans react to Karamoko Dembele’s first goal for Celtic

It seems like decades have passed since Karamoko Dembele made his debut for the Bhoys’ at home to Hearts under Neil Lennon; and tonight he has taken another huge milestone in his Celtic career as he scored his first professional goal in tonight’s game against St Johnstone.

Dembele, who is just 18 years of age, made only his second appearance at the home of the famous green and white tonight after featuring in the 1-1 draw with Hibs in January during the Dubaigate scandal. Despite not thoroughly impressing back in the winter period, Dembele was let off the leash tonight whilst John Kennedy’s side were 2-0 up, and he took his second chance at Paradise with aplomb after a great finish on his weaker foot. 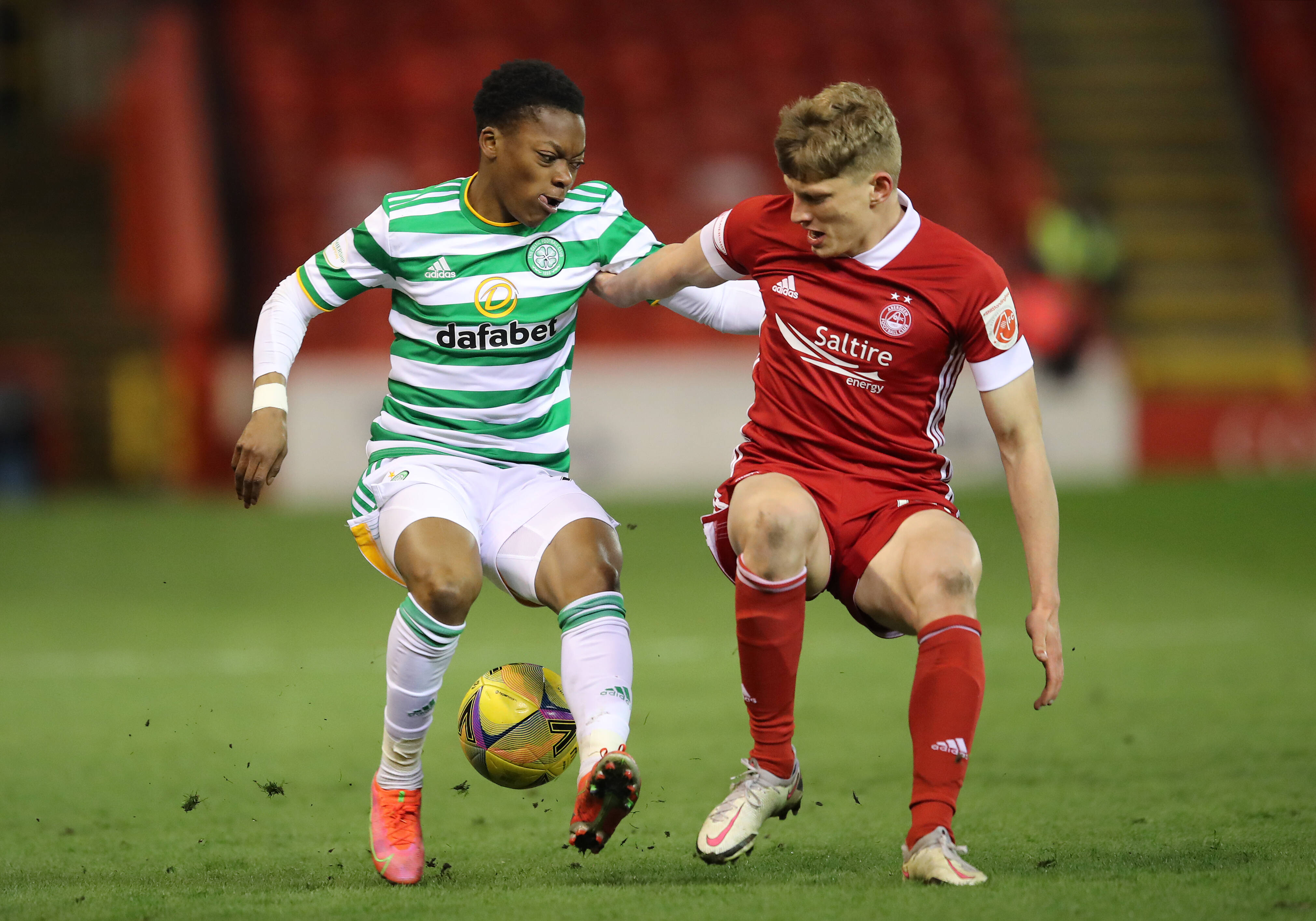 Fans have been uncertain as to whether or not Dembele is committed to the Hoops’ cause; his contract was due to expire this summer, but Celtic activated a clause which has prolonged his stay in Glasgow for another year – to the delight of the fans, who were over the moon with his contribution.

This lad needs to be in our starting 11 going forward. Raw talent and will only go from strength to strength with regular 1st Team exposure. Well done Karamoko 💚🤍💚🤍

Should have been playing all season

Hopefully the incoming boss gives Karamoko a lot more playing time than he has achieved this season – with Ryan Christie likely off in January, surely he must step up and take his shirt.