You are at:Home»Jim's Diary»‘By 1937 the game was beginning to catch up with Jimmy McGrory,’ Jim Craig

By season 1936-37, the game was beginning to catch up with Jimmy McGrory.

He was not an old man in terms of years – he was 32 years of age – but by then he had played over 400 matches for Celtic and that was a lot in an age when defenders treated their opponents a little more harshly than they are allowed to today.

However, in that season, he was still banging the goals in, scoring 10 before the New Year, in spite of missing 11 consecutive matches through injury.

On this day in 1937, Jimmy McGrory was in his usual position as Celtic travelled to Methil to play East Fife in a Scottish Cup tie, having already disposed of Stenhousemuir and Albion Rovers in previous rounds. 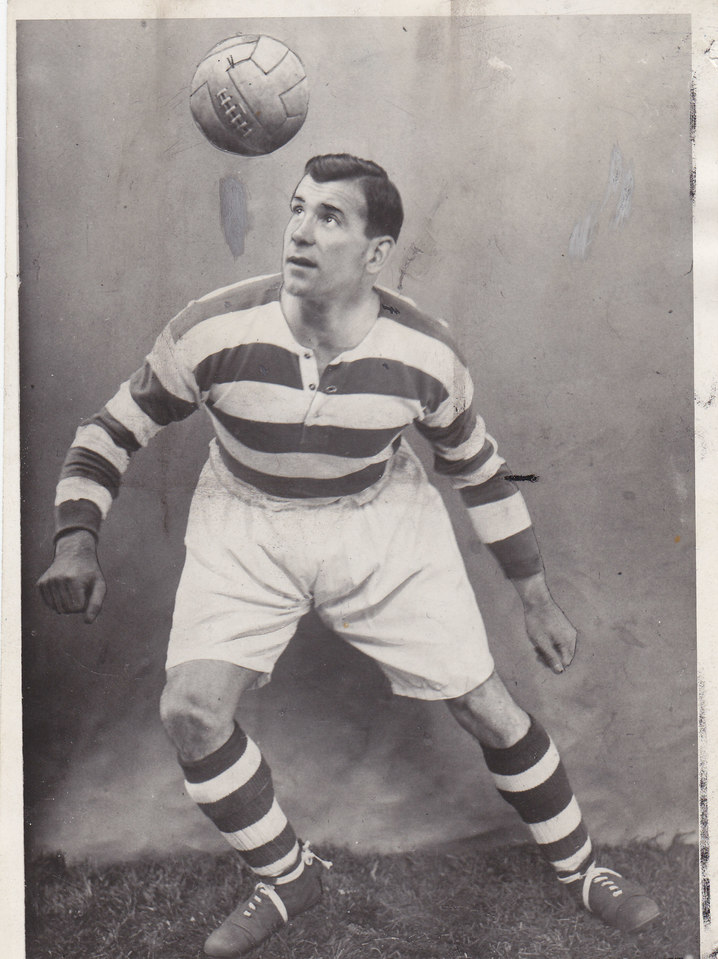 Celtic went straight into the attack against the second division side and got the opener in 6 minutes, McGrory getting his head to a cross by Frank Murphy.

Eight minutes later, it was 2-0, McGrory running on to a nice pass from Willie Bucham and drilling the ball hard past the keeper.

The Fifers were only able to put in the occasional breakaway, which the Celtic defence dealt with pretty comfortably.

All-in-all, it had been a comfortable afternoon for Celtic but at least the home side would have made some money from the visiting support making up the bulk of the crowd of 12,069. In fact the exact drawings amounted to £489.

Previous ArticleThe Wander Bhoys – Kilimanjaro Challenge for Celtic FC Foundation
Next Article ‘If you offered Scott Brown to any team in the league, they would bite your hand off,’ Neil Lennon