You are at:Home»Latest»Ange Postecoglou not overly convinced with Celtic win: “Wasteful in front of goal”

Ange Postecoglou has told reporters that his team must improve their clinical efforts in front of goal ahead of the upcoming season despite their 2-0 win over Aberdeen – although the Australian conceded that his side started the game well and were comfortable throughout.

A glancing header from Stephen Welsh in the first two minutes gave Celtic the perfect start in front of a buoyant home crowd, and Celtic could and should have been three-nil up within half an hour. Slack mistakes gave Aberdeen the chance to equalise, and that was only put to bed 15 minutes before the end to alleviate any nerves with a Jota screamer. 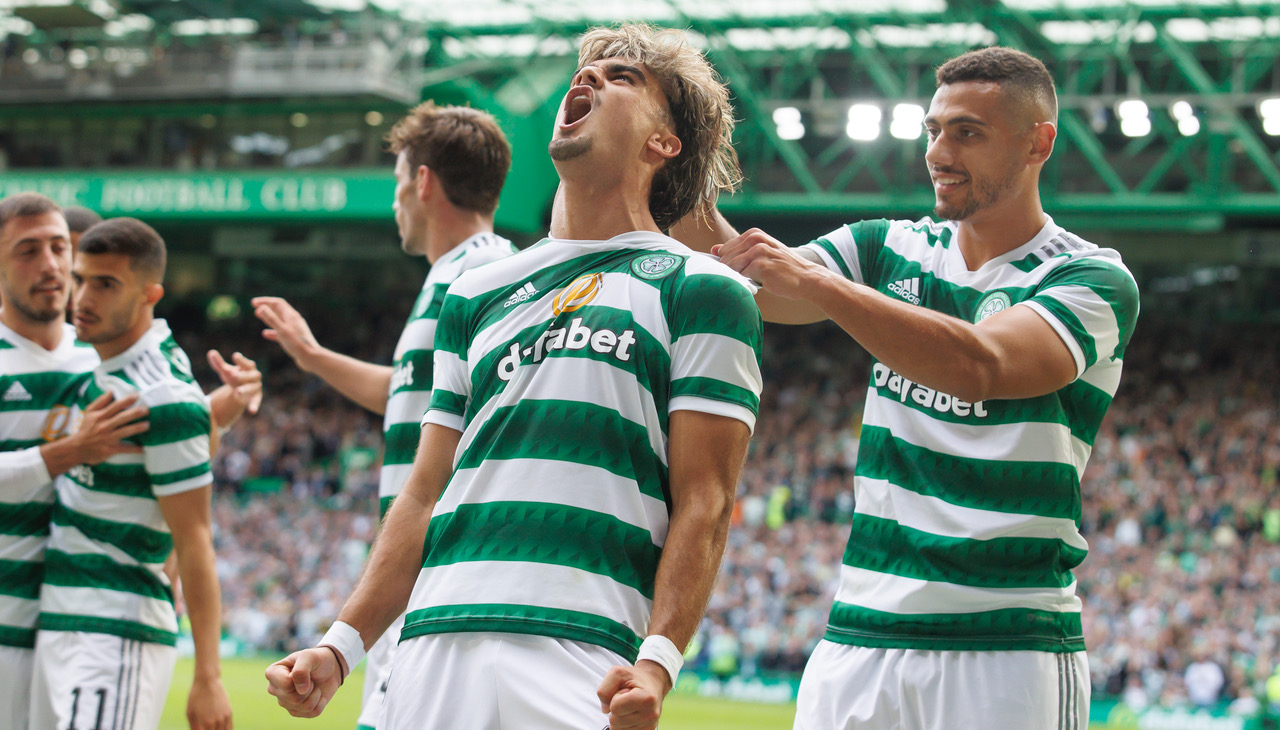 Yet Postecoglou berated his team’s inability to finish the game off with the chances they created on Celtic TV, with Jota coming under particular criticism.

Overall, I thought it was okay. We were just a bit wasteful in front of goal and missed some opportunities that we really should have finished off,” Postecoglou said.

We’ve got goalscorers in our team from all over the park and I just thought we weren’t as decisive as we should have been.

We started the game really well and the first half-hour I thought we were really strong and controlled the game. We got a bit slack in the last 10 minutes of the first-half and allowed them to get a bit of hold in the game, although they wasn’t really a threat.

We know Jota has that quality in him and he’s a fantastic talent but he’s one of the ones where I thought in the first-half, especially in the last 15 minutes, went away from what we do, and he needs to make sure that he’s always performing at the levels that we know he can.

And I thought he addressed that in the second-half. It was much better and he scored a fantastic goal.”

The result leaves the Hoops top of the league after being the only team to win a game on the opening weekend by two or more goals.

Previous ArticleSuperstar from Portugal: “It’s a flow moment,” Jota making it sound easy
Next Article We need to stop overcooking the goose or better opposition will hurt us