You are at:Home»Latest»Dundee interest in Osaze Urhoghide gives Celtic leverage in Griffiths stand-off

With Ewen Henderson having headed to join Shaun Maloney on an initial loan deal before signing permanently with Hibs, and Liam Shaw making the short hop to Motherwell on a temporary arrangement until the summer, it appears defender Osaze Urhoghide could be the next one heading on loan, with Scottish Sun reporting an interest from Dundee boss James McPake in Celtic’s summer signing from Sheffield Wednesday, alongside mooted interest from English Wise-guys Morecambe.

A move to either side would make sense for Urhoghide, given his gametime has been limited to a solitary, though mightily impressive, performance against Betis in a Europe League dead rubber. Yet for Celtic, with a Leigh Griffiths sized contractual issue to contend with, perhaps a move to Dundee for Osaze Urhoghide would allow the Celts some leverage. 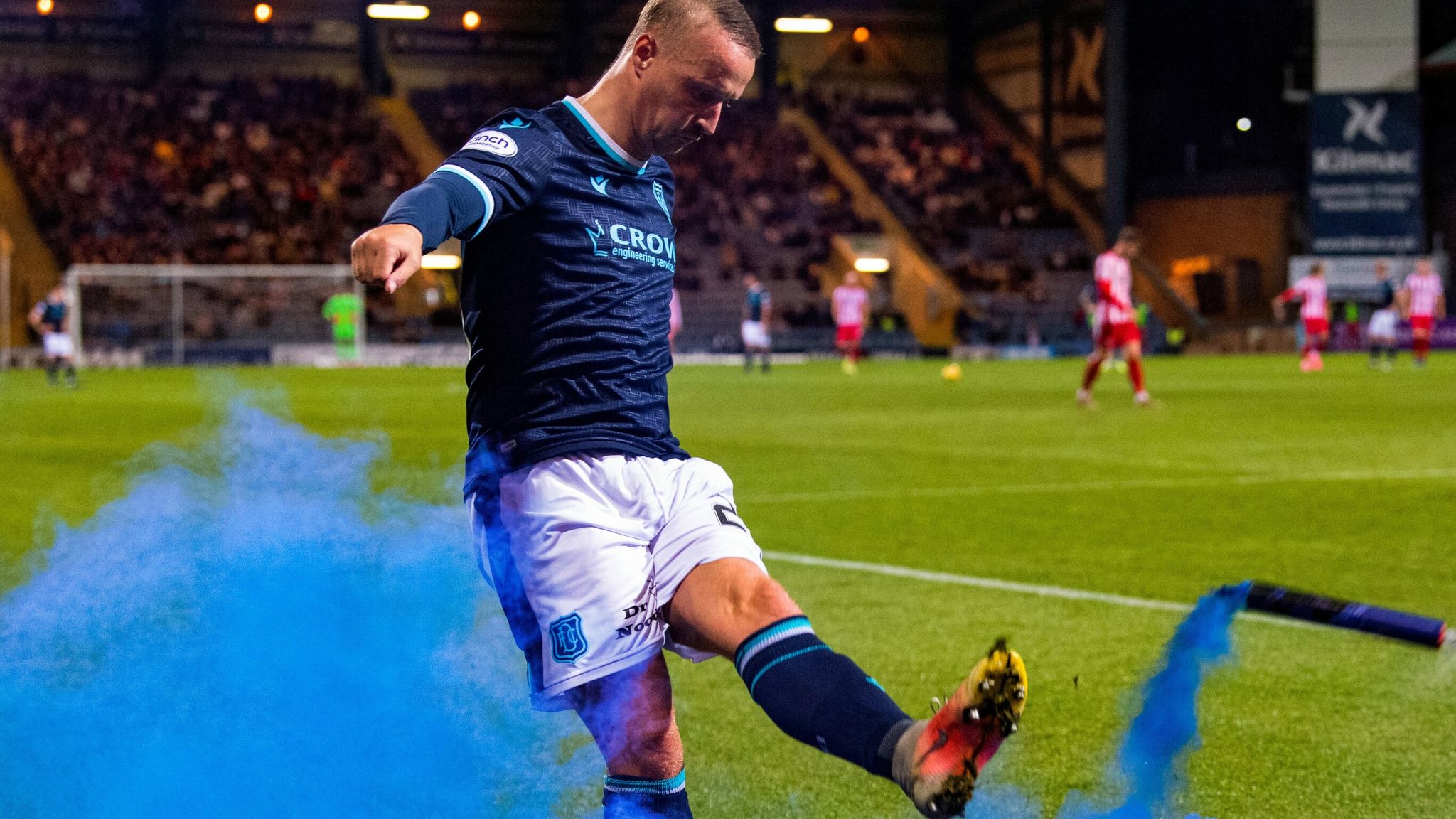 Griffiths after all is simply not wanted back at Celtic, indeed the ideal scenario would have been he completes his loan deal with Dundee, his contract expires with Celtic in the summer, and from there he is free to make his own arrangements. However, with a January break clause included and Dundee far from impressed by Griffiths’ contribution to their relegation battle, the Dens Park club would be well within their rights to take advantage of the Griffiths opt out and send him back to Celtic.

If however, they are keen on Osaze Urhoghide and a player with the ability to cover several defensive positions alongside a first-class attitude, it may well be a little persuasion could be directed towards Dundee to ensure Griffiths remains at Dens Park for the remainder of the season and Osaze Urhoghide keeps him company. 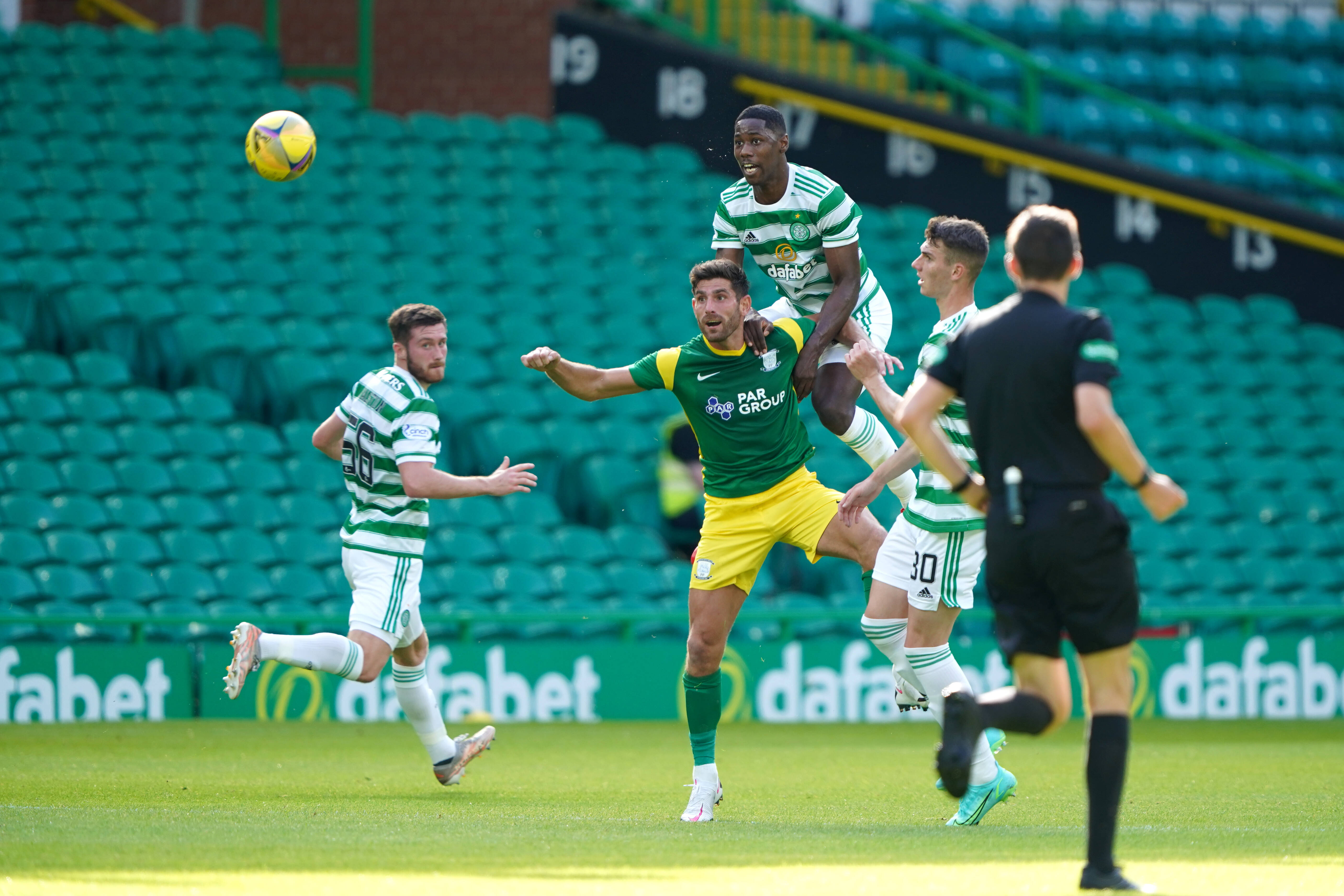 Whatever happens with that situation, one thing is clear, there will be little opportunity this season for Osaze Urhoghide at Celtic. As such a move to a Scottish club on a temporary basis and the experience and understanding of our league offered, may well suit better than a temporary switch to the lower leagues in England. It may well be Leigh Griffiths will hold the key to that one. It will be an interesting one to see play out.

There’s also considerable merit in Celtic loaning fringe players to cinchPremiership clubs to strengthen these teams when they play theRangers. As they will be on loan they will of course not be playing against their parent club. Every little helps.