You are at:Home»Latest»End of an Error! Lee Congerton’s Celtic Exit Confirmed

CELTIC have officially announced that Lee Congerton is resigning from his post as the club’s Head of Recruitment to take up new opportunities.

In a statement of the official Celtic website, the club have expressed their thanks Lee, who joined the club in March 2017, for “his contribution to the club and we wish him the very best for the future.

“The existing staff within Celtic’s scouting and recruitment department will continue to work closely with club management on the identification of players who can benefit the club. 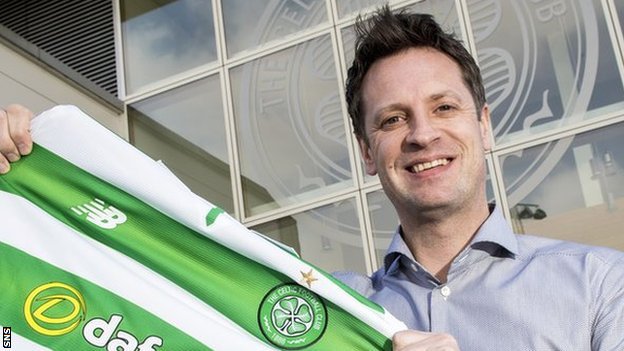 “The club has already commenced the process to appoint a new Head of Recruitment, something which will be completed as soon as possible.”

Congerton is best known for his recruitment of the likes of Charly Musonda and Marvin Compper is tipped to join forces with the ex-Celtic management team at Leicester City.

Sunderland fans remember Congerton with a clod shiver and he’ll certainly not be missed by The Celtic support either. 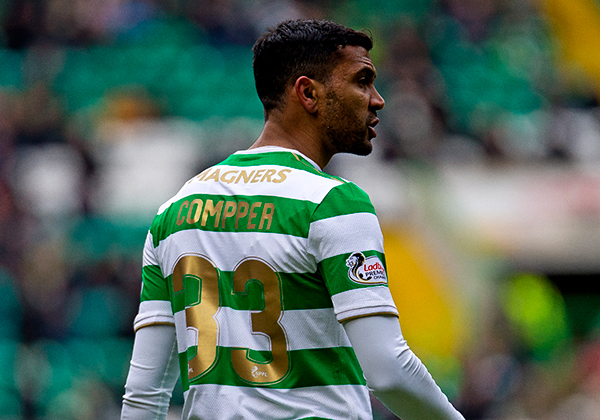 Neil Lennon will be putting his own plans in place and will be looking at repeating his success in the transfer market in his first spell in charge that saw the likes of Victor Wanyama and Virgil van Dijk arrive at Parkhead along with the likes of long-time loyal servants Mikael Lustig and Emilio Izaguirre. 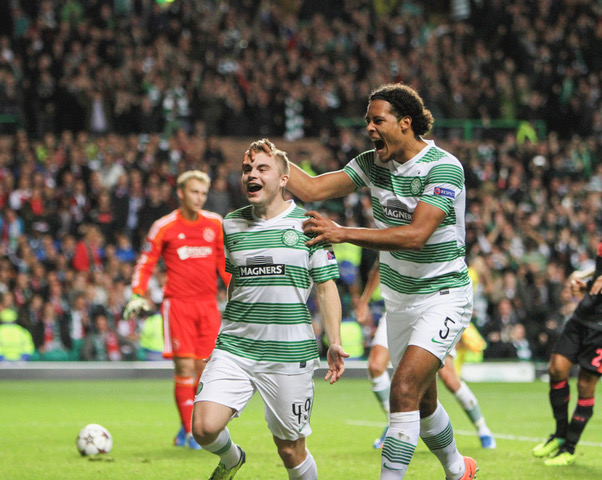