You are at:Home»Latest»“He’s class. There is no better left-back in all of Sweden,” rumoured Celtic target praised

Hammarby full back Mohanad Jeahze – Celtic’s reported summer transfer target to offer competition to Greg Taylor at left back – has claimed he is happy at the Swedish league leaders, but was happy to drop in a hint, that should bigger options arise, it would be something the Iraqi international, as reported in Scottish Sun,  would be willing to consider, before acknowledging the Celtic interest with a nod to the shared colours at his current club and Celtic.

“I can’t say much about that. I’ve always been very clear. If I am going to leave Hammarby it will be for something better than Hammarby. I love it here in Hammarby. 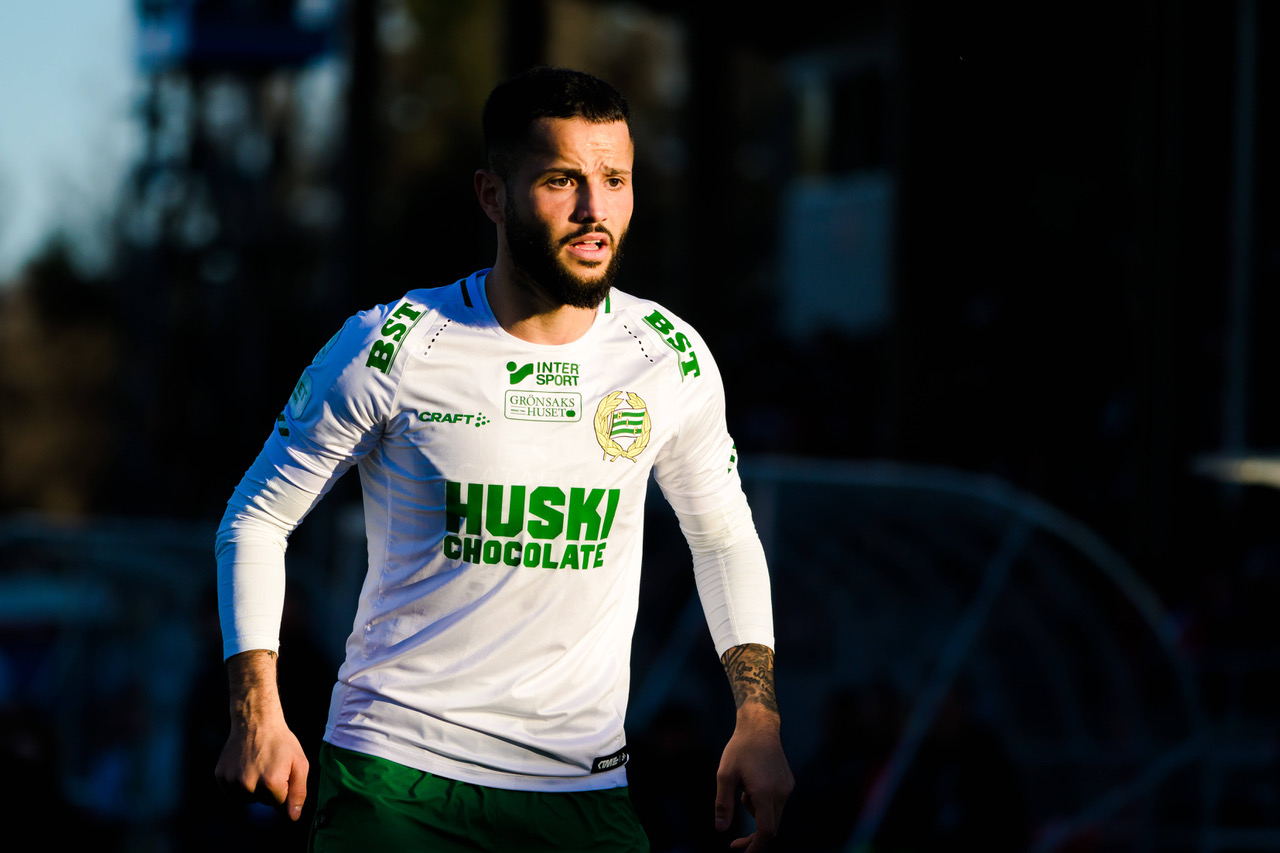 How does 60,000 fans backing you sound Mohaned? Is that better?

And if Jeahze’s teammate Darijan Bojanic assessment is to be believed, Celtic would not only be getting someone to act as an understudy to Greg Taylor, they be getting the best left back in Sweden – inclusive of the national team.

“He’s class. There is no better left-back in all of Sweden. He’s better than the left-backs in the national team too. It’s how he is with the ball and his ability to run up and down the field all the time. He always makes good decisions.

“Mohanad’s passing is central to us on the pitch. He’s class right through.” 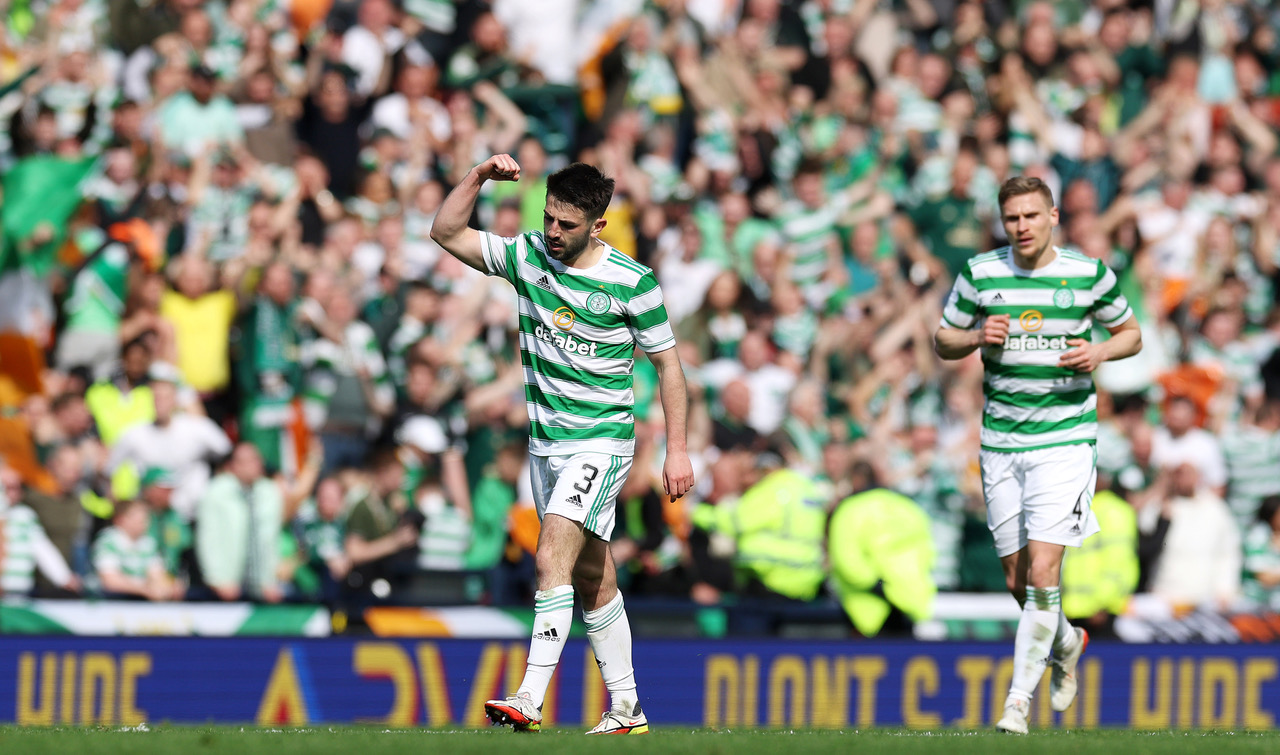 Celtic are in need of a left back this summer to supply genuine competition for a position where, out with the exceptional Taylor, Celtic have limited options. Adam Montgomery very much one for the future, Liam Scales seems unable to force his way into regular contention, and Boli Bolingloi training on his own, clearly appears to have no future at the club.

Mohanad Jeahze may well be choosing his words carefully when it comes to commenting on the links to Celtic, but you get the impression the ‘something better’ he alludes to would see Celtic meet his requirements.