When Billy McNeill left the club after his second spell as manager, Liam Brady came into Celtic Park in a blaze of publicity in June 1991 and immediately brought in some new players, taking Tony Cascarino from Aston Villa for the sum of £1.1million and also Gary Gillespie from Liverpool for a fee of £950,000.

However, results were unconvincing and to shore up a leaky defence, Tony Mowbray was eventually brought in from Middlesbrough for £1million. 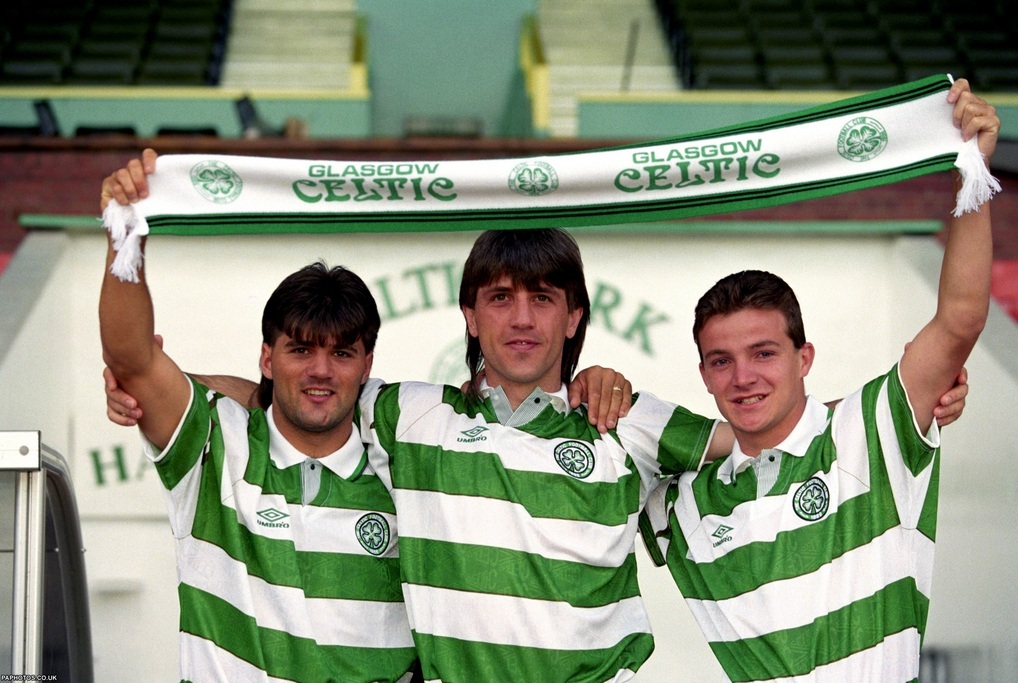 Unfortunately, that season of 1991/92 finished trophy-less and for season 1992/93, Stuart Slater, Rudi Vata and Andy Paton were also brought on to the payroll. Sadly, matters did not improve, the club suffering its worst result in Europe up to that point, a 5-1 thrashing in Switzerland by Neuchatel Xamax.

Initial results in the following season of 1993/94 were also dispiriting, Celtic picking up only 9 points in 10 league matches. The players seemed to lack confidence, the fans were depressed and angry, the Board pondered the wisdom of their choice.

The manager was an intelligent man and correctly read the signs. On this day in 1993, just after St Johnstone had beaten Celtic 2-1 in Perth, Liam Brady resigned as manager of the club. 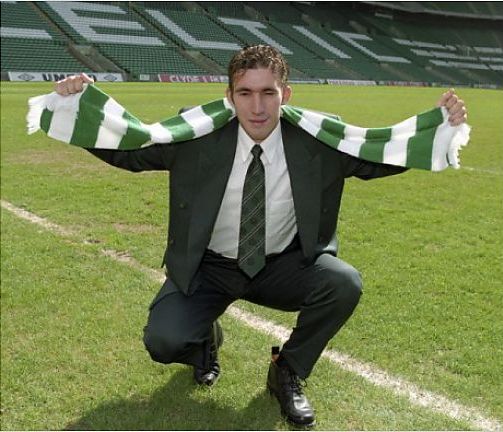 Many Happy Returns to Alan Stubbs, born on this day in 1971.

The new Celtic fans forum – Celtic Noise – is a great place to talk about football and everything to do with Celtic. Register and join in the conversation today…

Previous ArticleSalzburg diary – the Sound of Celtic
Next Article ‘When you lose the players, it will make a difference,’ Brendan’s message to the Board