You are at:Home»Latest»Photos: Celtic Murals Around The World

Celtic is a club steeped in culture and the arts. Emanating from the Irish and Ireland’s diaspora, folk music and writing has been at the forefront, with countless songs, books, magazines and fanzines composed. However, there is also a large amount of Celtic artwork that has been produced. Not only is this done by artists and more recently Ultras groups, but it has taken the form of mural painting for many years.

These murals are primarily in Ireland, but internationally too. 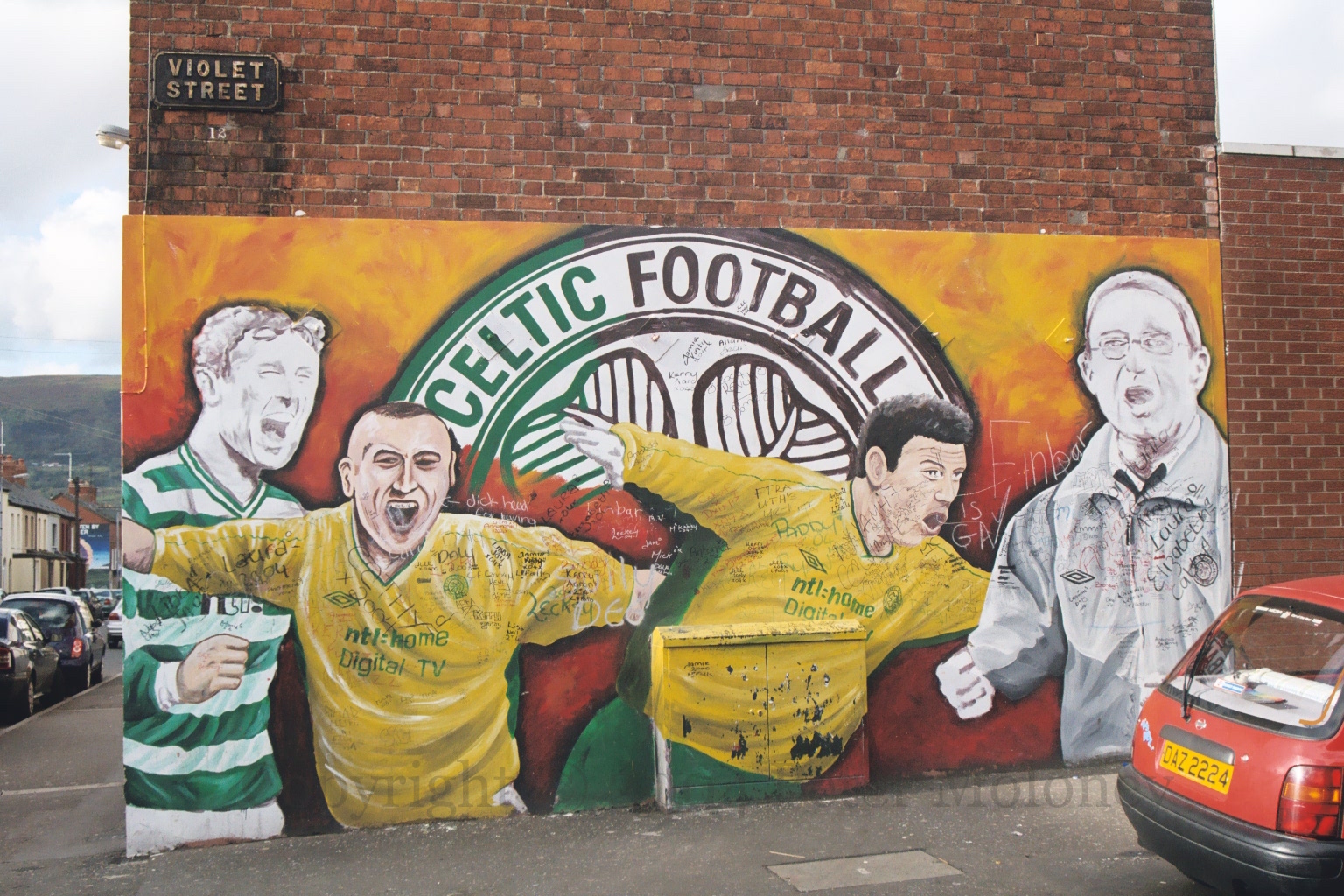 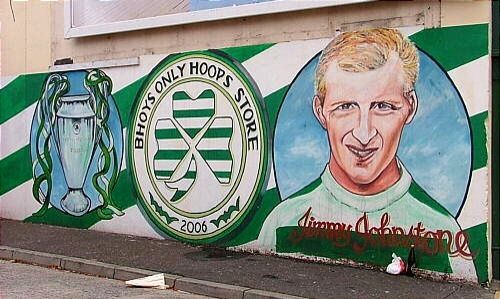 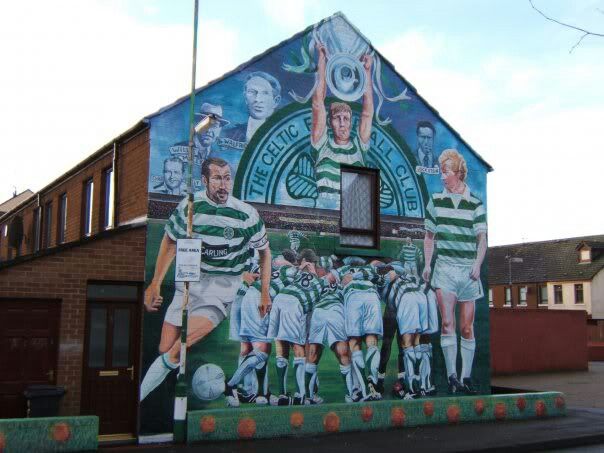 In the Markets – Belfast 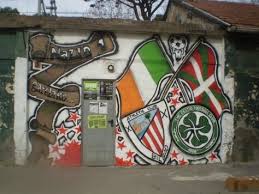 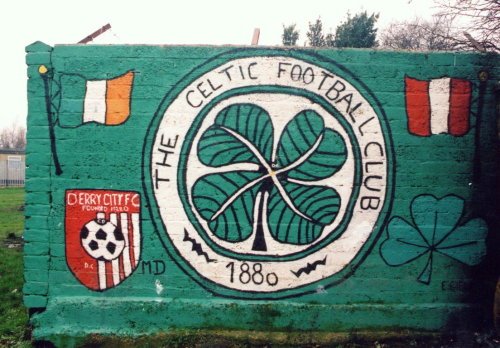 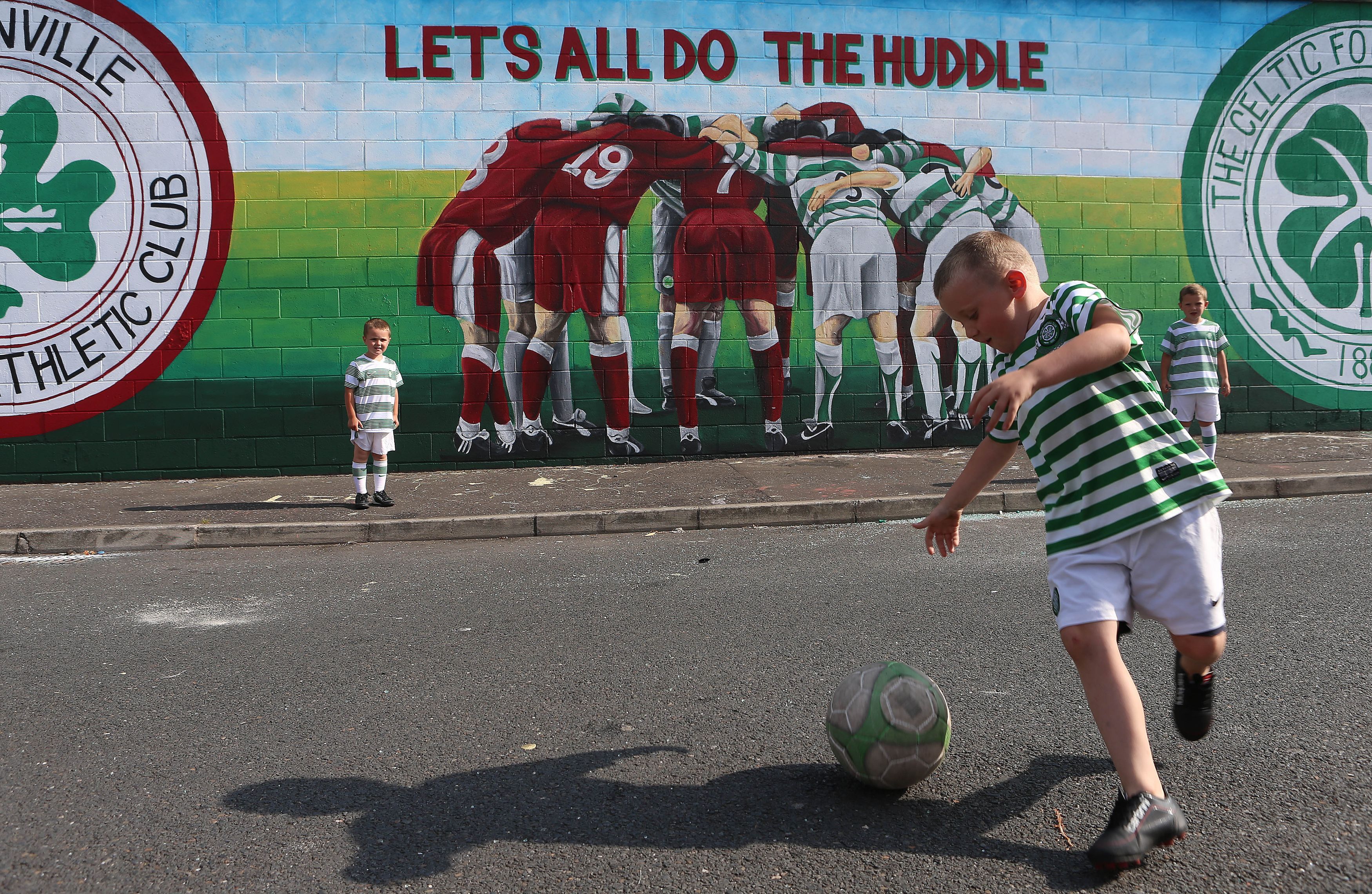 Children play football beside a specially painted mural before the first leg of the UEFA Champions League Second Round Qualifying at Solitude, Belfast. 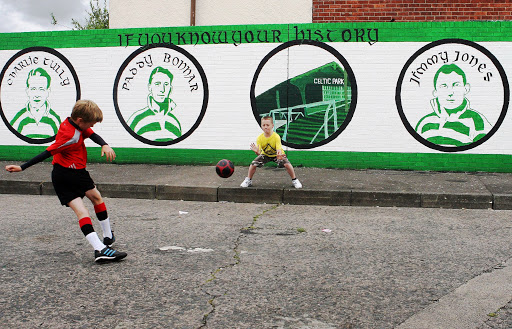 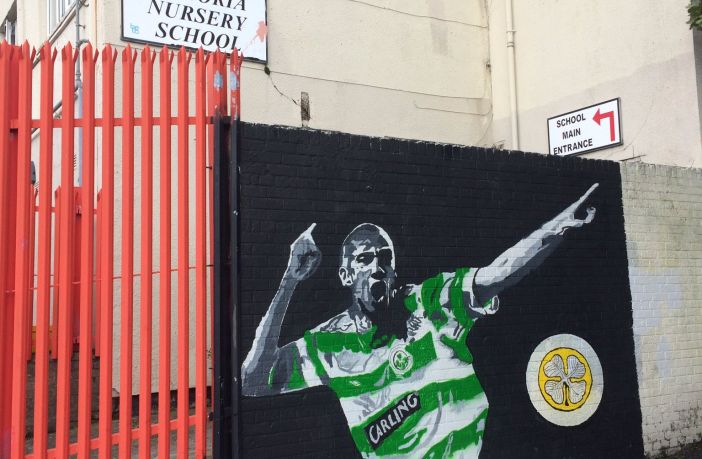 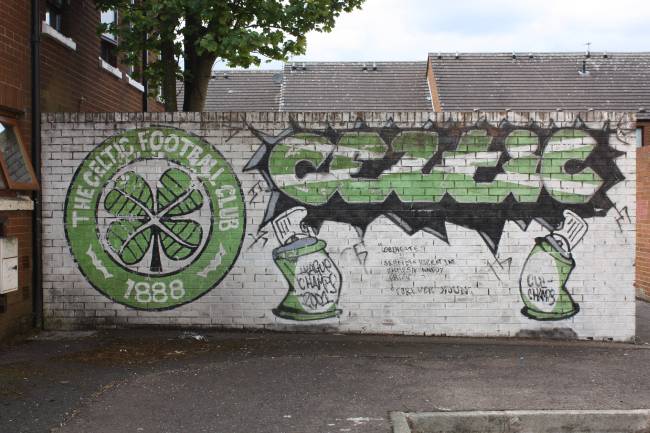 mural in the Markets, Belfast 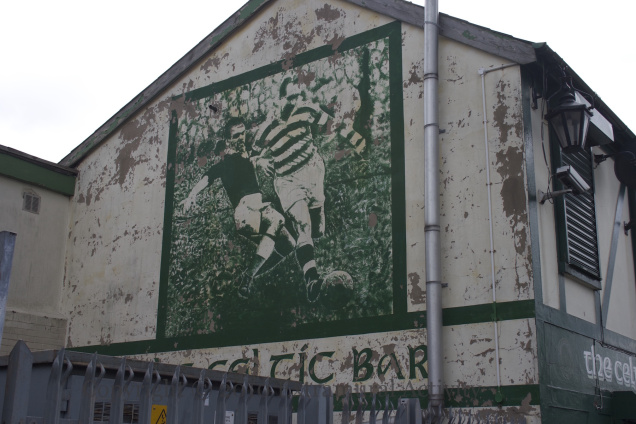 Charlie Tully mural believed to be in Derry 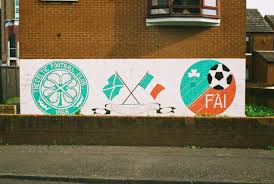 mural in Ireland, likely to be in Belfast 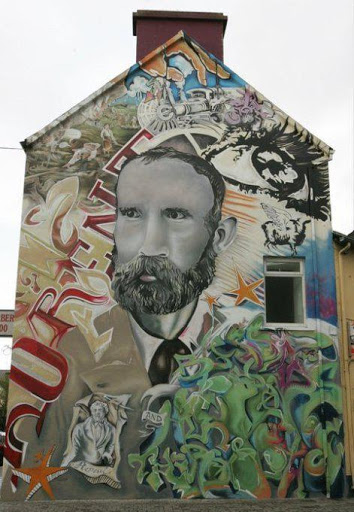