You are at:Home»Latest»Reo Hatate must be first of many January signings, Celtic Board must back Postecoglou

While it’s not exactly breaking news the update from Stephen McGowan in the print edition of the Scottish Daily Mail this morning regarding the proposed January transfer of Reo Hatate to Celtic is most welcome.

McGowan, often regarded as the most ‘informed’ of the mainstream journalists writing about Celtic, states that Celtic are close to completing a deal to bring Japan international Reo Hatate to the club. 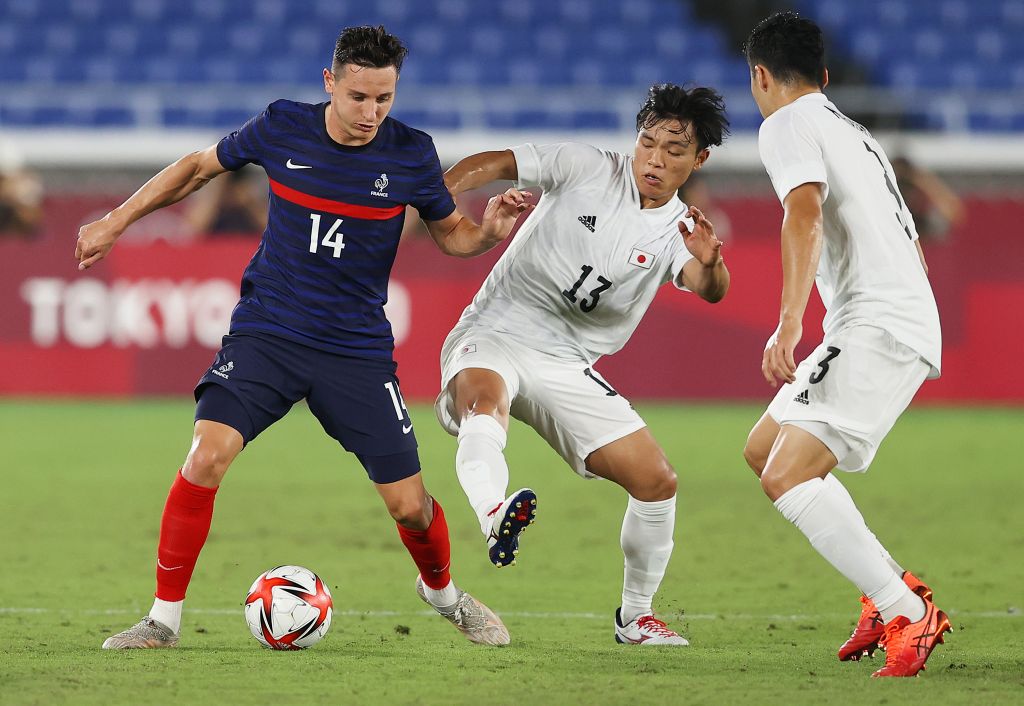 YOKOHAMA, JAPAN – JULY 28: Florian Thauvin #14 of Team France is challenged by Reo Hatate #13 of Team Japan during the Men’s Group A match between France and Japan on day five of the Tokyo 2020 Olympic Games at International Stadium Yokohama on July 28, 2021 in Yokohama, Kanagawa, Japan. (Photo by Francois Nel/Getty Images)

The 24 year old was a key part of the Kawasaki Frontale side who were crowned champions of the J League and appears to have waved goodbye to their fans ahead of his rumoured move to join up with Kyogo and Ange Postecoglou in the move from the J-League to the Scottish Premiership.

Reo Hatat has made 36 appearances across all competitions for Kawasaki this season as the club won the J-League title and the Japanese Super Cup. The Emperor’s Cup is also still up for grabs with Hatate and his teammates in the semi-finals, so he’ll be seeing that one out before any flight to Scotland. He’s scored six goals this season too – not bad for a defensive player.

His current contract runs out in January so there will be no transfer fee. He’s utility player and can sit deep in midfield or play as a left back.

Celtic are close to completing a deal to bring Japan international Reo Hatate to the club.

The 24 year old midfielder was a key part of the Kawasaki Frontale side who were crowned champions of the J League.

After the Europa League exit in Germany on Thursday night Ange Postecoglou was clear that his Celtic squad needs new additions in January if the undoubted progress made over the past five months is to continue.

“There is no doubt. We are still just four or five months into building a team and it was never going to happen in one transfer window,” the Celtic manager admitted, after the 3-2 defeat to Leverkusen, as reported by Scottish Sun. “We know we need more players in certain areas, ones who can help us to bridge the gap.
You look at Leverkusen and they have quality all the way through. What we want to do is compete at that level. 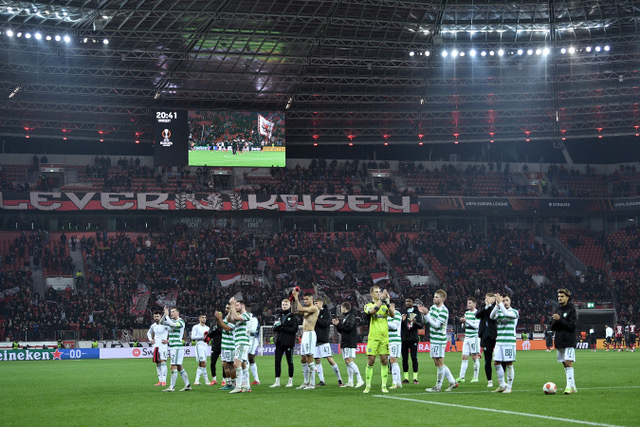 “We need to improve our squad and add depth so we can compete in lots of competitions.”

If there’s one thing you don’t do, it’s sleep on Daizen Maeda.

The #FMarinos star gets in behind 2 defenders to score.

If Ange gets his way then Reo Hatate will be the first of many. Let’s hope that the Celtic Board share his vision and ambition for the club. Time will tell on that one folks…

Previous Article“Celtic is the best moment for me,” Jota, now let’s get him signed in January
Next Article Celtic Supporters Encouraged to Snap-Up SWPL Cup Final Tickets