You are at:Home»Latest»That corridor between the Boardroom and the Tunnel at Celtic Park 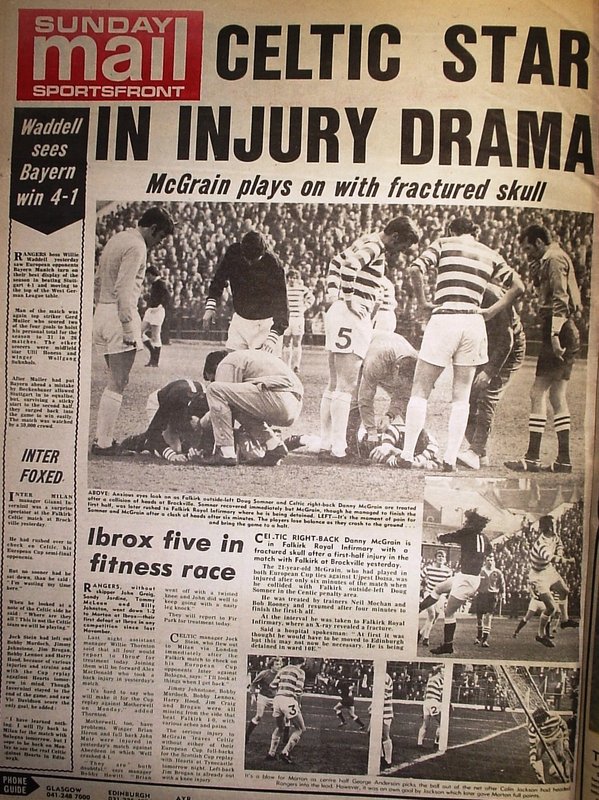 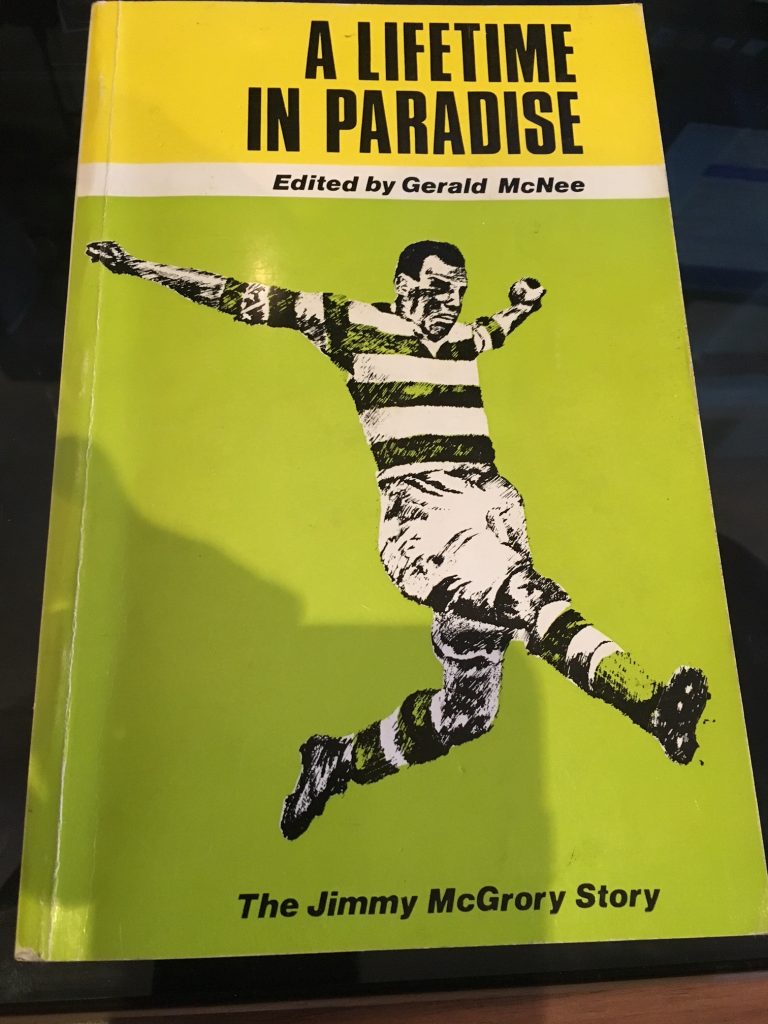 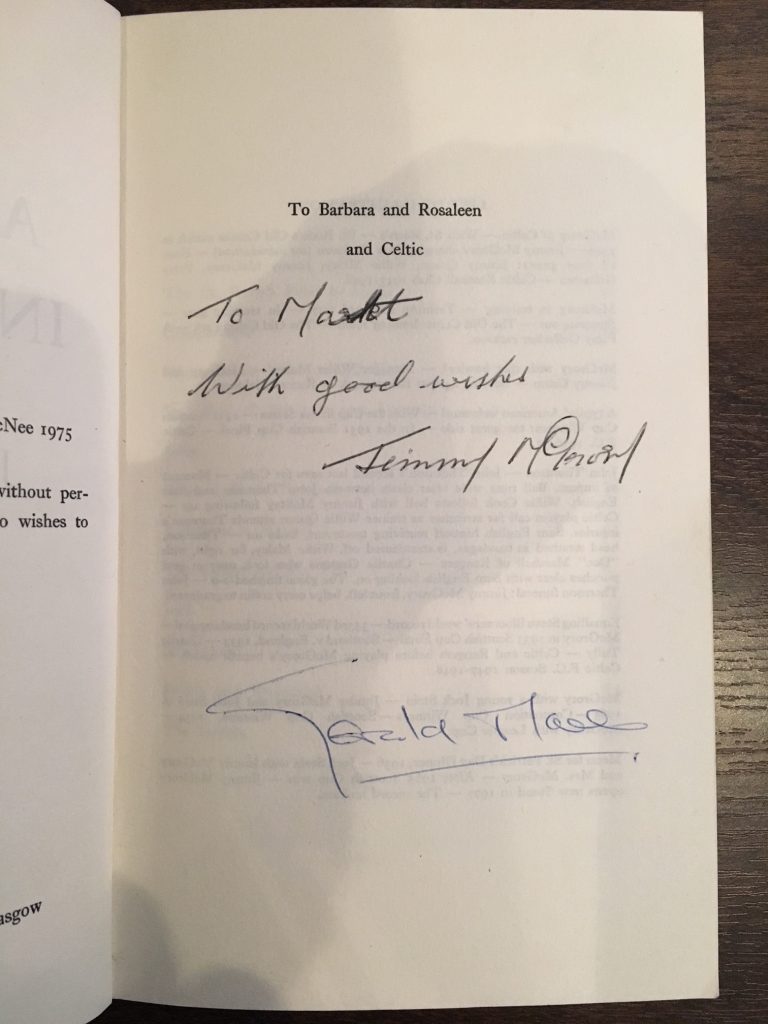 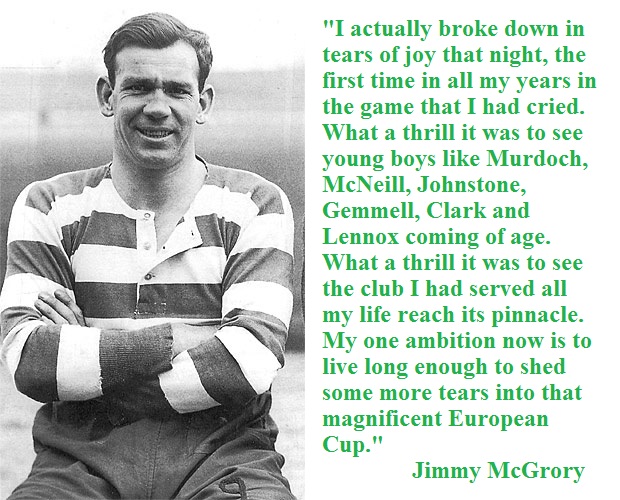 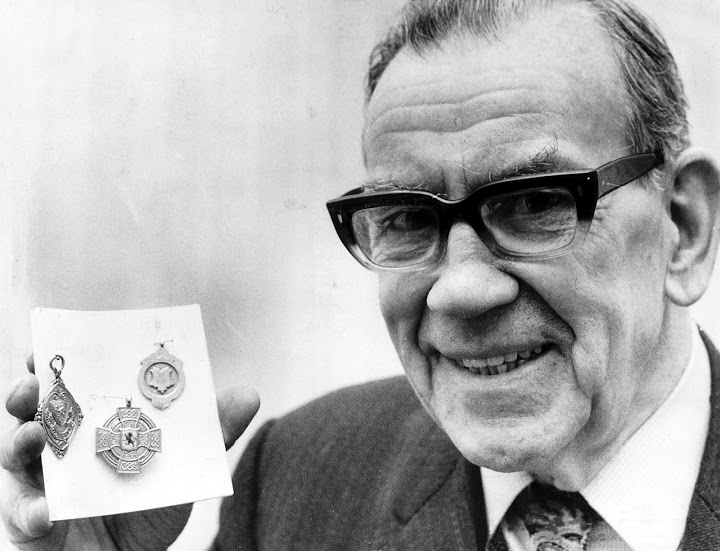