You are at:Home»Latest»Why Lennon’s wee laugh, them a smirk or two does neither him nor Celtic any favours

Celtic manager Neil Lennon spoke to Sky Sports after his side lost 1-0 to Ross County, who have now beaten Celtic twice in the one season – home and away – and tonight trolled the absent Celtic support by playing ‘Beautiful Sunday’ at the final whistle. The Celtic manager didn’t know whether to laugh or cry so opted for the former at the start if his interview. That though is the last of our worries but it is annoying supporters, who have frankly had enough of the three guys picking the team.

“It’s a strange one. It’s another poor goal from a set-piece. But I think we played well tonight and did enough to win the game,” Lennon said.

“The goal is inexcusable. Our defenders don’t seem to want to defend this season. We do the work on the training pitch but if the players don’t attack the ball there’s not much you can do. It’s been a running theme for us this season for whatever reason.” 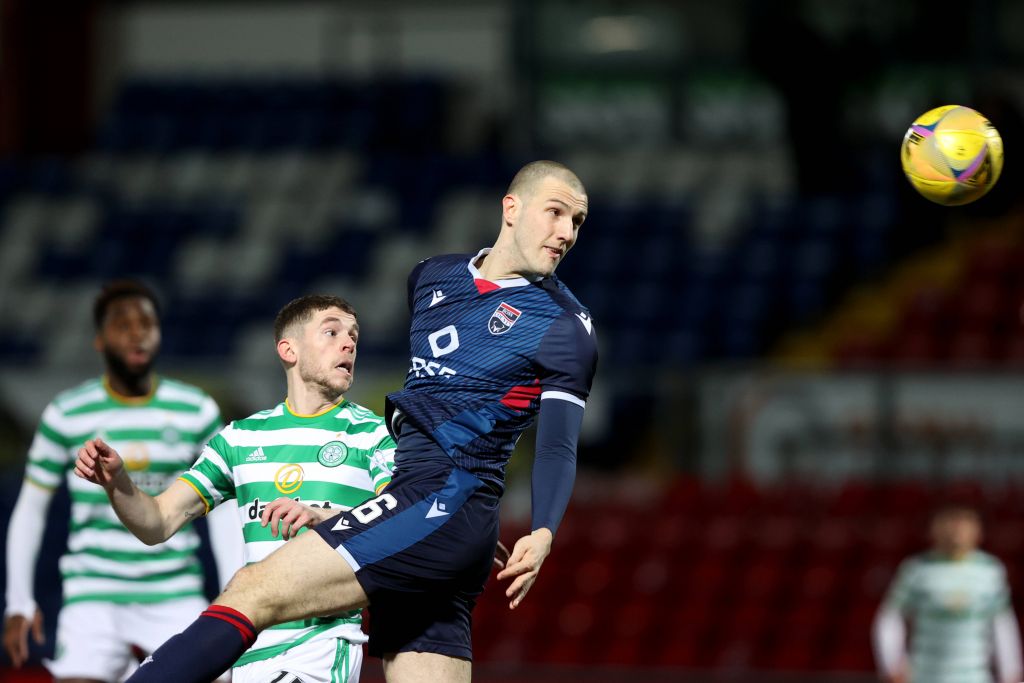 Gary67 a well known member on Celtic Noise forum gave his views on what the Celtic manager had to say post match and he clearly wasn’t impressed.

“Lennon’s post match interview on Sky where he has a wee laugh at the beginning them a smirk or two during it does neither him nor the club any favours. Who is advising him? Anyone? Do we have a PR department?

“He is now becoming a hated figure, had he done the right thing months ago he would still be a much liked ex player/manager but now will be remembered as the man who lost the 10 and had a wee laugh about it,” Gary67 stated.

Celtic appear to have edited out the laughs at the start of the interview as The Shamrock notes in this tweet. “They’ve edited out his laughing/smiling introduction. As if it wasn’t already awash on social media,” Shamrock noted.

They've edited out his laughing/smiling introduction. As if it wasn't already awash on social media. https://t.co/09yAwmkzTW