You are at:Home»Latest»Celtic v Glasgow City: Team’s Up, Debut Ghirl Jacynta a goal threat for the Hoops

Here’s the Celtic FC Women team that will face Glasgow City, with the game kicking off at 4-10pm and is being broadcast live on BBC Alba. Watch out for the debut ghirl Jacynta – or of you prefer her full name, Jacynta Galabadaarachchi! 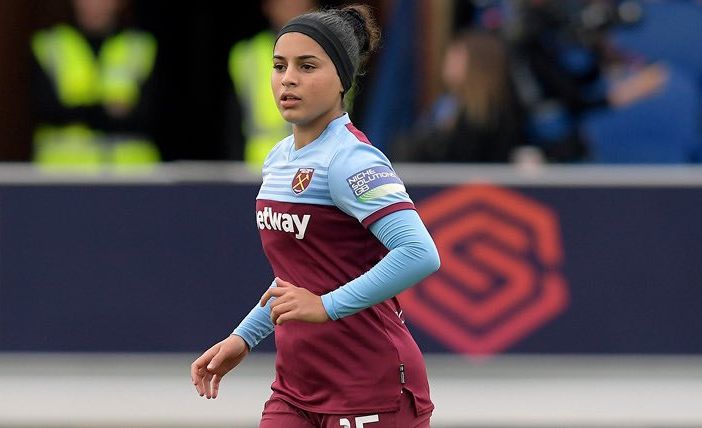 The 19 year old striker started her career at Melbourne City in 2016 before moving to England but despite gaining plenty of interest she was unable to sign a professional contract due to her age. She returned to Australia to play for a season with Perth Glory in season 2018-19 before moving back to England to sign for West Ham. In September 2020 Jacynta moved to Italy on loan to play for Napoli before she completed her move to Celtic on the last day of the January transfer window.

Expect to see her threaten the Glasgow City goal today… 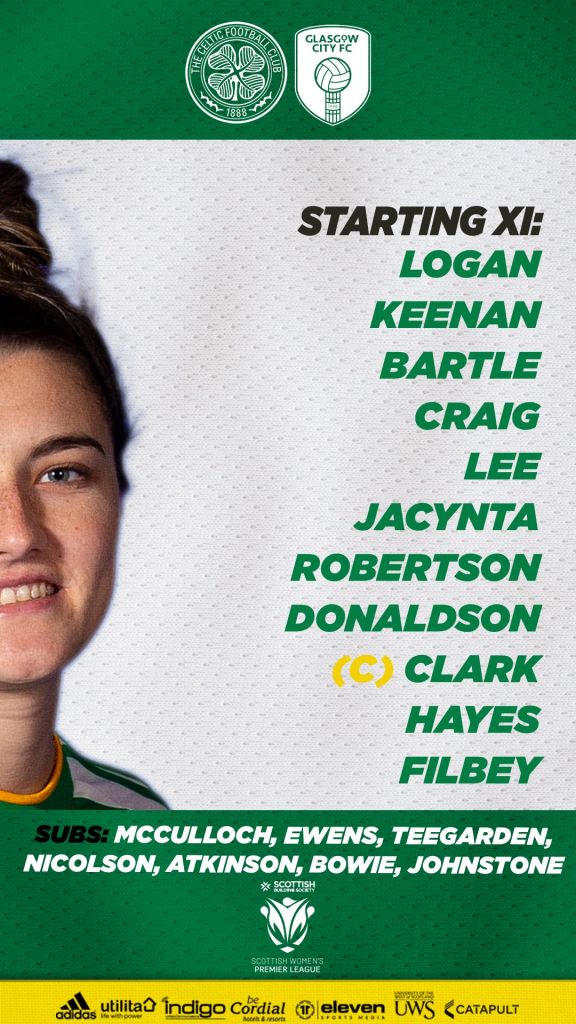 ICYMI: We’re back in SBS @SWPL 1 action this afternoon and it’s a big one!

Previous ArticleCeltic v Glasgow City – Support the Ghirls in Green, live on BBC Alba, kick-off 4.10pm
Next Article “The players have fallen short this season but that’s not to say it’s been down to attitude,” Kennedy on missing a big character in the Celtic dressing room