You are at:Home»Latest»Davie Provan – Celtic should sign Scotland striker Kevin Nisbet from Hibs

Ex-Celtic winger Davie Provan has suggested that Celtic should sign Kevin Nisbet from Hibernian. The Hibs striker has been continually linked with a move away from Easter Road and Hibs turned down a big money offer from Birmingham City for the striker recently. 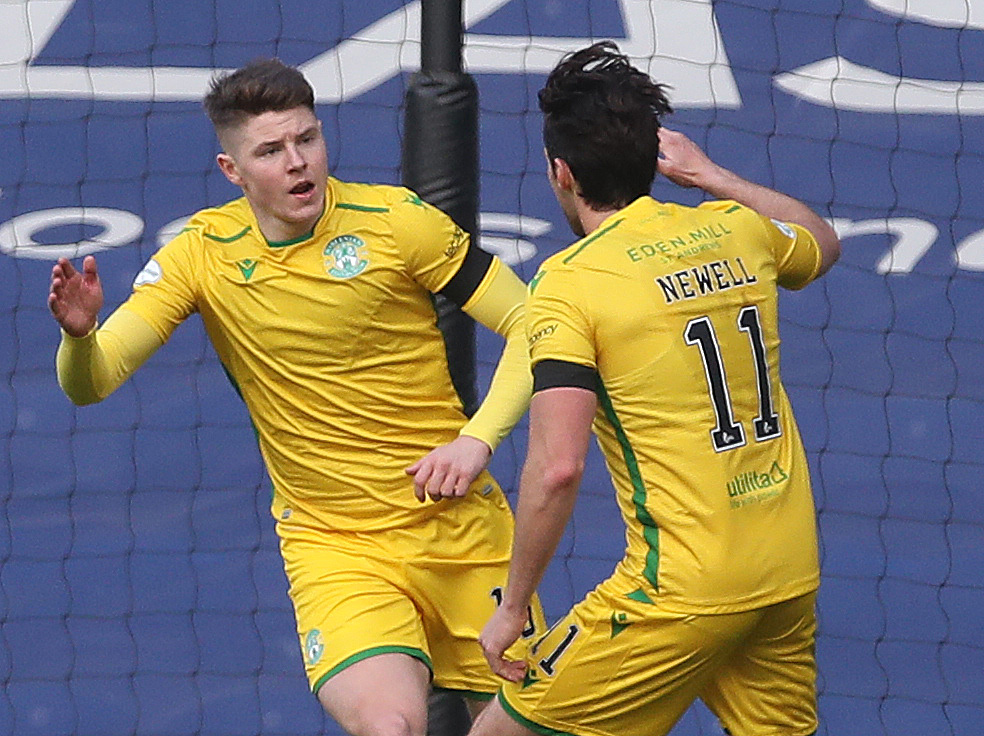 Ange Postecoglou will be looking to move on Albian Ajeti amongst others not up to the task in this current Celtic squad. For sure the manager will be looking for more firepower to propel Celtic into the second half of the season. A major flaw so far this year has been the lack of quality squad options and general depth in certain areas.

A few months back Kyogo Furuhashi was injured whilst on international duty with his country and sustained a knee knock – ruling him out for a couple of weeks. At the time Giorgos Giakoumakis was not available either and Albian Ajeti was given his chance. Although Albian did score – including in the Europa League against Real Betis – he did struggle to recreate the general movement and interlinking play that our Japanese buzzbomb gives the team on the pitch. 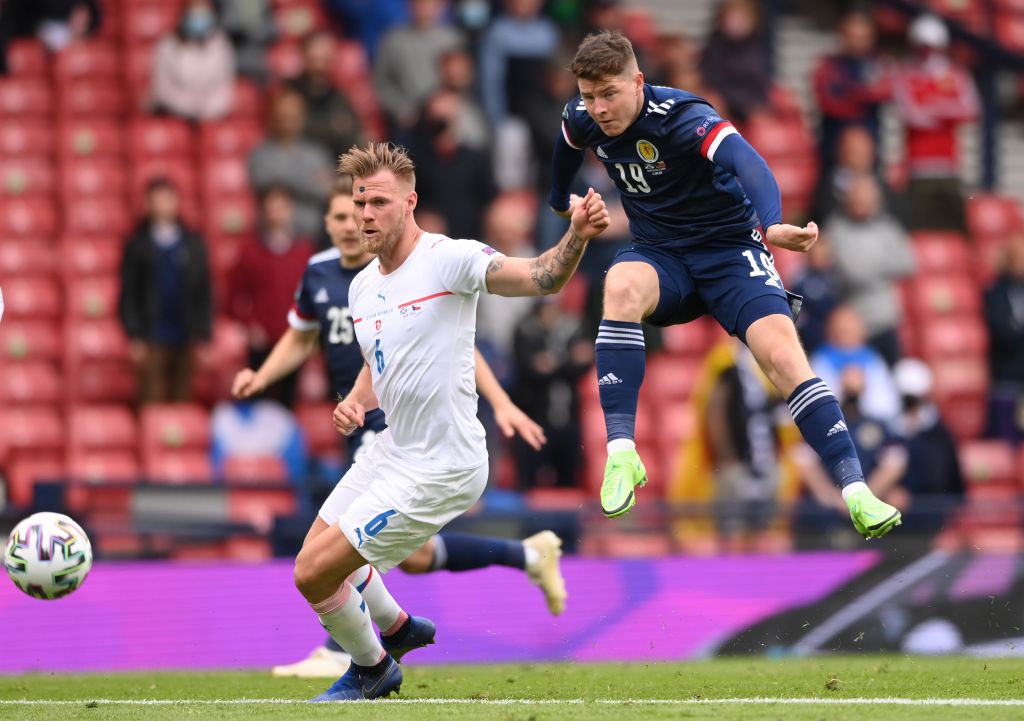 Provan has urged the Bhoys to move for Scotland international Nisbet as another option in this Celtic group. Speaking to Go Radio Football Show, he said: “I said last summer Celtic should have signed Kevin Nisbet. I know his form has shaded but I think he is back to his best now. He looks a proper player, and what would you have to pay to Hibs, £3million? That’s a no-brainer. At his age you are going to get your money back.”

Nisbet has went off the boil a bit but on his day he is a very decent player for the SPFL level. If Celtic were to sign him he would provide a different option and allow Ange to mix it up a bit more if and when required. However, it remains to be seen if Celtic would condone that kind of spending on someone who might be third choice striker.

Watch Davie talk about Celtic moving for Nisbet below…

Celtic passed, now Jordan Larsson will join Schalke
“Now is the time for me to officially announce my departure from Celtic,” Jodie Bartle
Reduced to listening to Glasgow Celtic, putting on a show
Previous ArticleHibs granted further ticket allocation for Hampden after fans snap up briefs
Next Article Liverpool legend John Barnes smells Ibrox turmoil that can benefit Celtic