Former Celtic right-back Adam Matthews has been re-united with his old Parkhead gaffer after today signing a two year contract to play for Cypriot side Omonia Nicosia, now of course managed by Neil Lennon.

Matthews was part of the Celtic side that defeated the legendary Barcelona side – at the peak of their powers – in November 2012 in a never to be forgotten night at Celtic Park. And Matthews will be back playing Europa League qualifiers for the Cyprus Cup winners very shortly.

Matthews, now 30, leaves Charlton to head to the sunshine for a few years and he wish the former Wales international defender and Celtic star all the very best. Anthony Joseph at Sky Sports jokes Hooper and Stokes will be next as Lenny gets the 2012 gang back together. 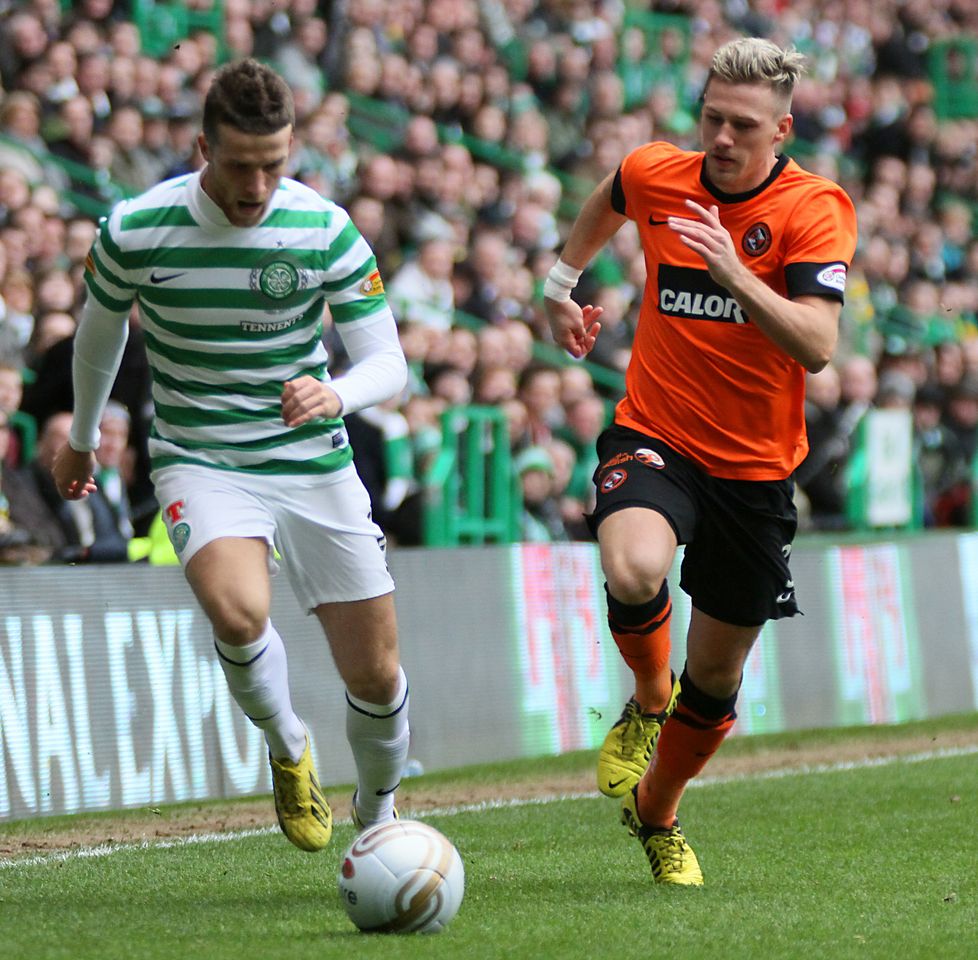 Lenny getting the band back together…

Hooper and Stokes next? https://t.co/QlV7KmCz8r

The Welshman was part of the XI who famously defeated Barcelona under Lennon & will once again work under him in Cyprus as he agrees a two year deal. pic.twitter.com/bSKM9sj2Rl