Tom Rogic has this morning been linked to a reunion with his former Celtic manager Neil Lennon at Omonia Nicosia. Media in Cyprus are claiming that the move for the former Celtic talisman is close and that the 29 year-old Socceroos star, who enjoyed almost a decade wearing the Hoops through a period of unparalleled success, is about to continue his playing career in the relative footballing backwater of Cyprus.

The report comes from local media outlet Protathlima who report that Rogic is already on the eastern Mediterranean to discuss the deal with Cypriot Cup Winners Omonia Nicosia, managed of course by Neil Lennon. 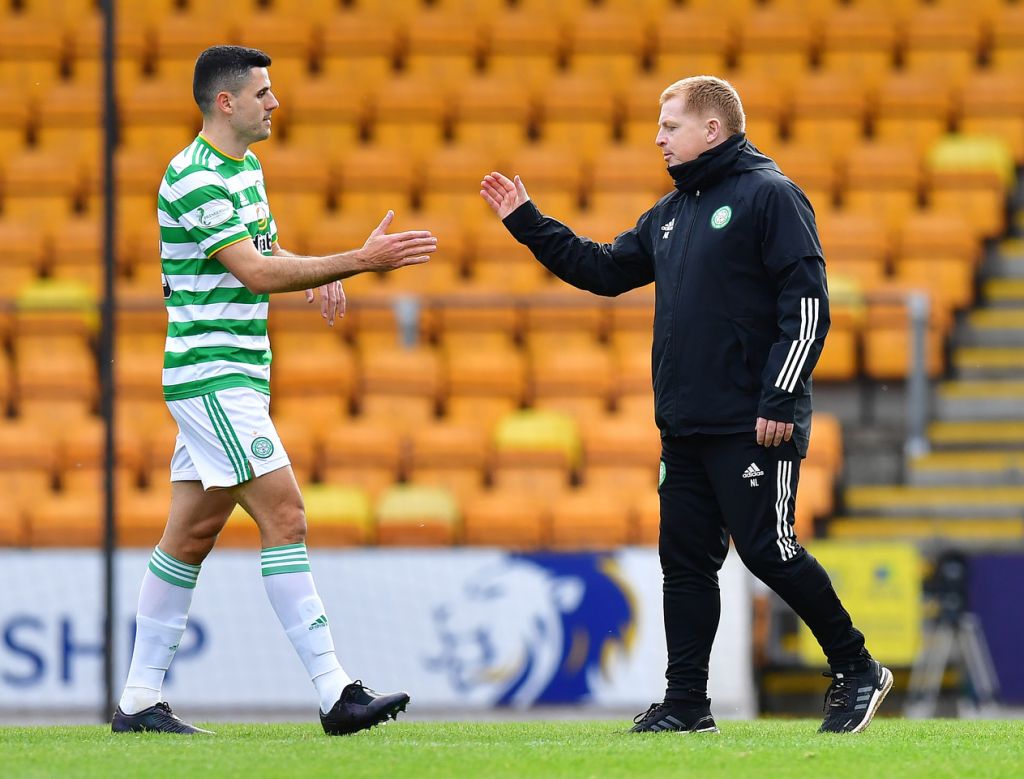 Lennon’s transfer objectives earlier this week took a severe blow when his attempts to sign Antwerp’s Didier Lamkel Ze fell through at the 11th hour. Now the former Celtic manager, who brought Rogic to Celtic back in 2013, could be heading to Cyprus for an unlikely reunion with his old boss.

Maybe it’s the climate that appeals to Rogic and his family more that the miserable Scottish winter weather, maybe it’s just a little bit closer to home and not too far from Qatar. 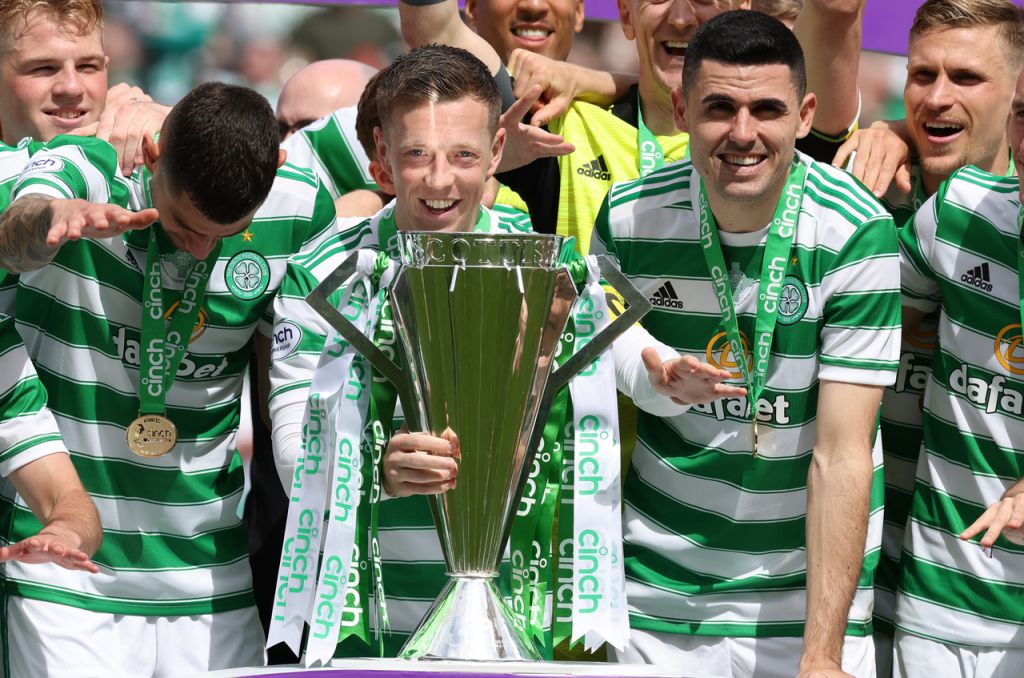 It could be that the other options that have undoubtedly been put on the table for such a talented player with plenty still in the tank at the highest level, haven’t really appealed to what the Rogic family are after.

Cyprus could tick all the boxes and if that’s where Tom Rogic ends up the entire Celtic support will certainly wish him all the best enjoying the sunshine and getting himself ready for the Socceroos adventure in Qatar later this year.