You are at:Home»Latest»Take A Bow Olivier Ntcham – Have a look at this thunderbolt

Olivier Ntcham’s wonder strike for Swansea this afternoon against Luton, reminded us all of what the Frenchman was capable of achieving on his day.

The thunderous strike that had that beautiful, rare combination of pace, dip and accuracy, calls into question the midfielders application the past while at Celtic.

When first signed by Brendan Rodgers in the summer of 2017, the France U-21 international brought a fresh impetus and dynamism to an already highly competitive Celtic midfield. Buttressed to this quality was a gritty hardness that helped him adapt quickly to the Scottish game. 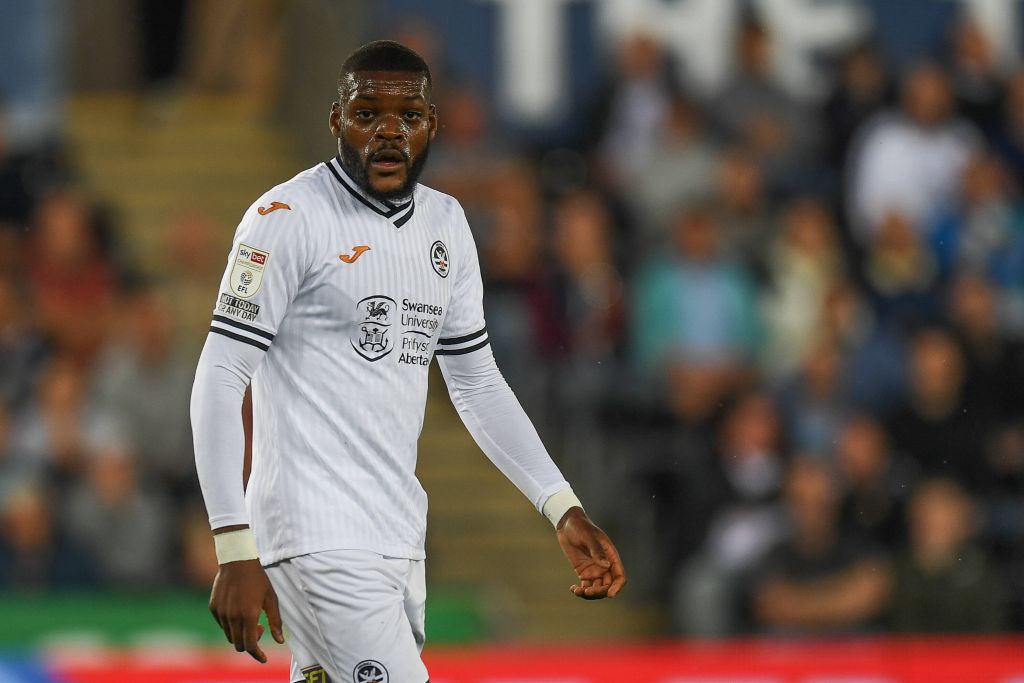 However, after the first year to 18 months, Ntcham’s consistency and performance levels dropped dramatically – culminating in a sending off at St Mirren through what appeared to be boredom. The catalyst for this inconsistent performance was said to be in the breaking up of the three amigos; namely Dembele, Ntcham and Edouard, with the former leaving for Lyon during the Summer of Discontent.

It’s safe to say Ntcham never reached his full potential as a player at Celtic, which is extremely sad for both player and club. Ntcham could have been a lynchpin of this Celtic team for years, who knows, he might have earned legendary status one day if he would have stayed the course. But his erratic Jekyll and Hyde performances ensured that ties would be severed eventually.

All the best to Ollie in his future endeavours – and besides, we’ll always have Rome.

Have a look at this thunderbolt.