You are at:Home»Celtic Women»Team’s Up – Fran Alonso makes three changes for Balmoral challenge

Fran Alonso has made three changes to the side that thrashed Hamilton Accies last Sunday as the Celtic FC Women manager continues with the squad rotation strategy that has served the Spaniard so well this season. 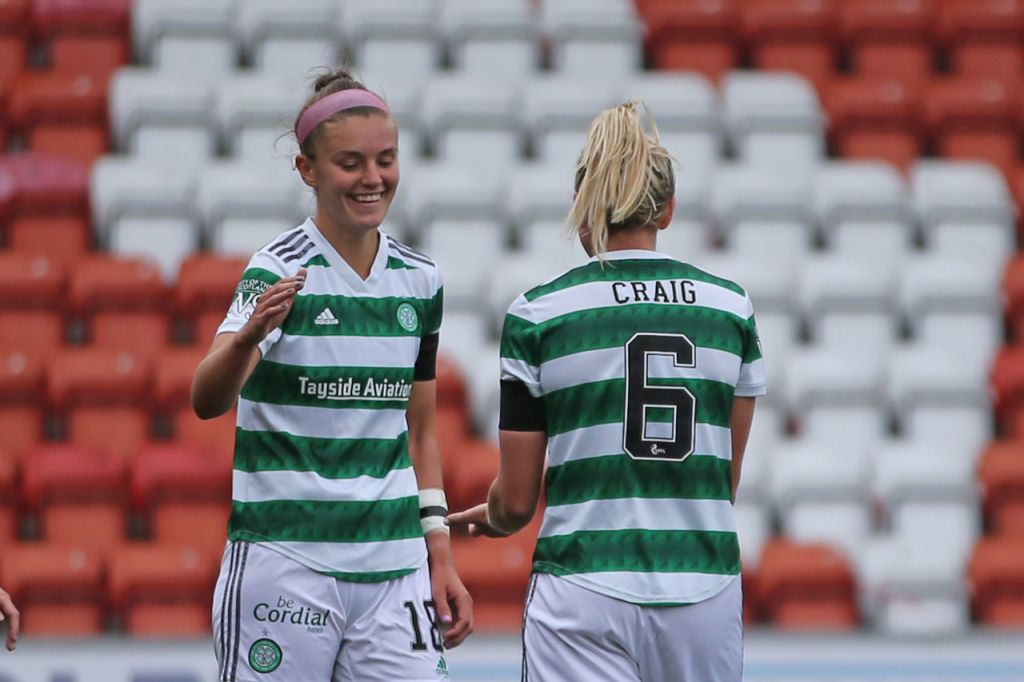 Today’s Celtic side is Tajonar in goals, a back three of Craig, Hayes (c) and O’Riordan, a midfield four of Ashworth-Clifford, Robertson, Otto and Shen with the front three of Jacynta, Larisey and Fergusson.

On the bench for Celtic this afternoon are Ross, Gallacher, Chance, Clark, Bowie, Burchill, Menglu, Dobbins and Marwaha.