You are at:Home»Latest»Tom Rogic Trends On Twitter As Celtic Fans Rave About Australian’s Performance

Tom Rogic has had an incredibly exciting Celtic career so far. Immortalised for scoring the goal which sealed the Invincible Treble, and loved for his ability to find the net in Glasgow derbies, he also been something of an enigma at times, falling out of the starting XI in various campaigns.

This season, he has reinvigorated himself and looks to be back to his imperious best. A goal against Dundee on 8 August is the only time that his name has appeared on the scoresheet, but his technical play and ability to provide chances for others has been mesmerising. 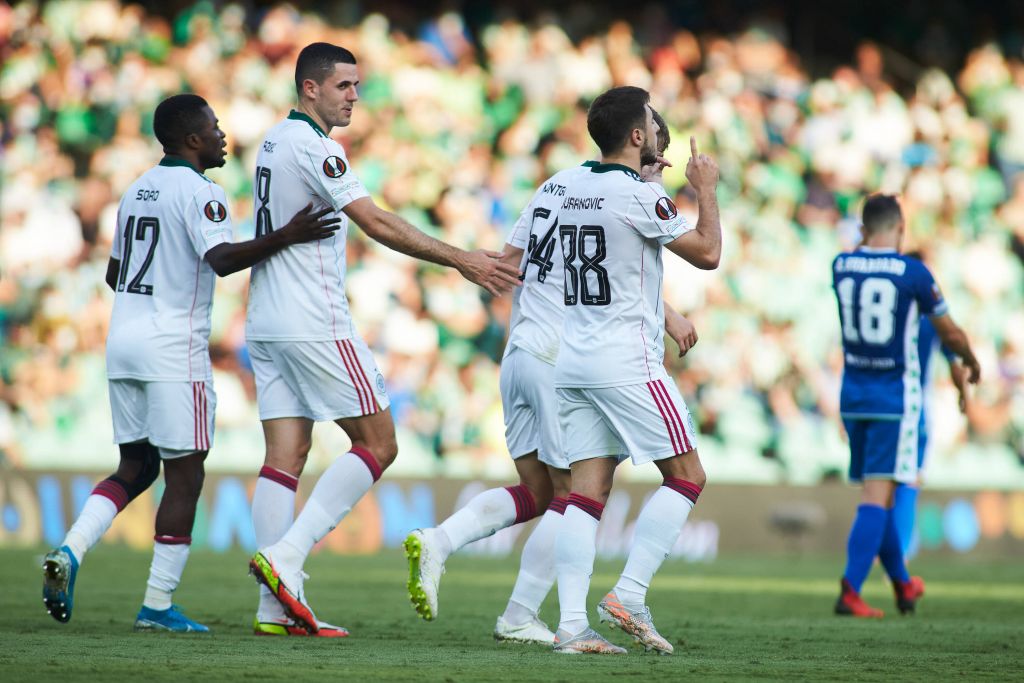 Last night, the Australian was peerless on the park. He had a major hand in the build up to Celtic’s second goal.

Watch @Tom_Rogic in the build up to our penalty, absolutely class from the big man HH 🍀 pic.twitter.com/zRkIF7fRpW

And almost found the net with with an excellent volley, which struck the post.

Tom Rogic this morning vs Betis. 90 minutes, hit the post here at 4-2, and a nice bit of skill to set up a penalty (tweet below). https://t.co/TeWSOa5TYy pic.twitter.com/UMM3ThSPqY

It was no surprise to see Rogic’s name trending on Twitter this morning; the Celtic fans waxing lyrical about the midfielder.

Tom Rogic is the greatest player of all time.

Rogic tonight is the Rogic of old. Top class!

Rogic’s touches prior to both goals were just world class!!!!