John Kennedy has agreed to step in as interim manager at Celtic after Neil Lennon left the club earlier this week. As Assistant Manager to Lennon, Kennedy knows that there is some support disquiet about him with many being totally against Kennedy getting the job on a permanent basis.

If you look at the betting odds then he is clearly a contender alongside the current Scotland manager Steve Clarke, who incidentally applied for the Celtic job previously before Peter Lawwell opted for Ronny Deila. 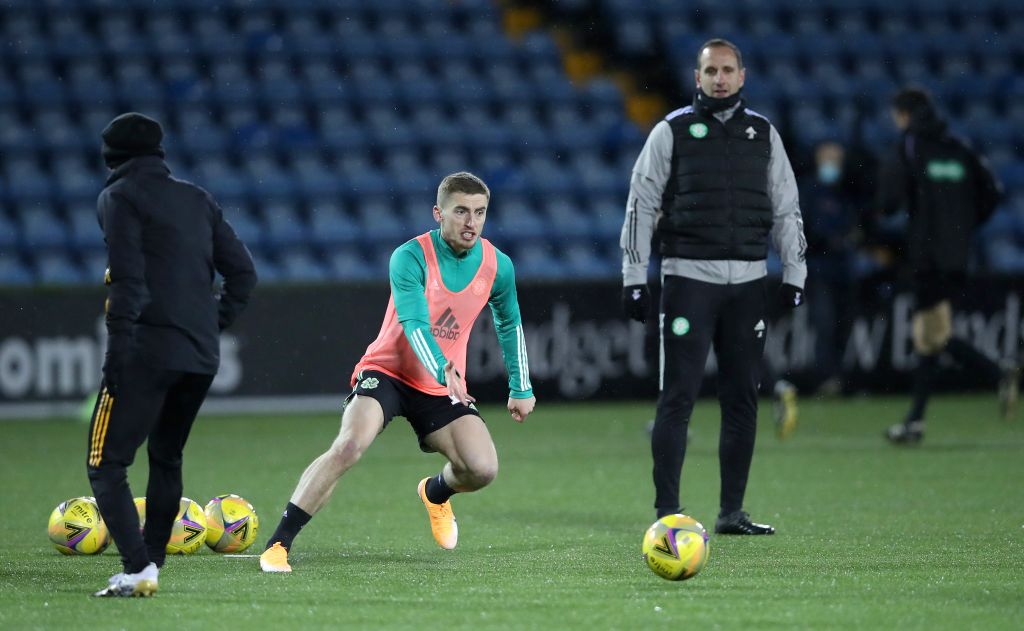 “The club has asked me to step in and take charge of the team which I’m more than happy to do. But ultimately it’s not about me, it’s about doing the right thing for both the team and the club.” John Kennedy said in his exclusive interview on Celtic TV.

“It’s strange. It’s not one you are ever really fully expecting,” Kennedy admitted. “We knew the situation in terms of where we were sitting collectively as a group, falling below where we’ve wanted to be.

“With that comes pressure but you just have to deal with what comes your way. The club have asked me step in at the moment and take charge of the team which obviously I am more than happy to do. But ultimately it’s not about me. It’s about doing the right thing for the team and the club. That’s all I care about.

“I have to park my own ambition to the side and just do the right thing day to day which will hopefully help move the club forward. 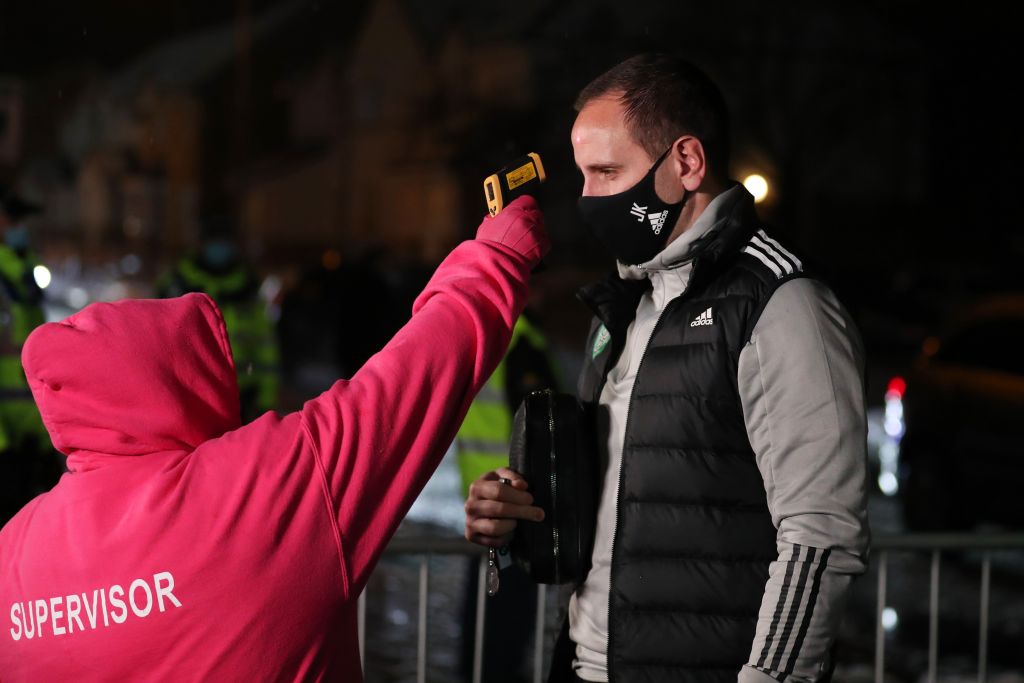 “We’ve just got to take small steps. It’s a challenging time for everyone, no one likes it when people lose their job, especially the manager who has worked ever so hard here.

“We’ve just got to get back to doing the basics well. We know that performances and results wise, we’ve not always been there.

“There have been too many times this season where we’ve fallen short on what we would expect, it’s just about bringing that back and a lot of that comes down to doing the basic things well and consistently.

“We want to make the players believe in what we’re trying to do. It’s not that they haven’t, but when results don’t go your way there’s always question marks and a lot noise around the place.

“We know we’ve got a good enough squad here to go out and get good results.”

There’s no doubt that Kennedy speaks very well and he is clearly highly regarded at the club and very popular with the players. It will be interesting to see if he can lift the place and win these remaining 8 games, two of which are against theRangers.

💬 “The club has asked me to step in and take charge of the team which I’m more than happy to do. But ultimately it’s not about me, it’s about doing the right thing for both the team and the club.”

John Kennedy led his first #CelticFC training session yesterday after taking charge of the team on an interim basis 🍀 pic.twitter.com/8fmDO1OoYE