You are at:Home»Latest»Aiden McGeady on a Potential Celtic Return

Former Celt, Aiden McGeady, has revealed that he nearly returned to the Club after years on the road…

Our ex-winger, now 34, gave years of excellent service to Celtic after graduating from the academy in 2003. McGeady broke through at a time when Celtic had several talented youngsters on the books at Parkhead – including assistant coach, John Kennedy. 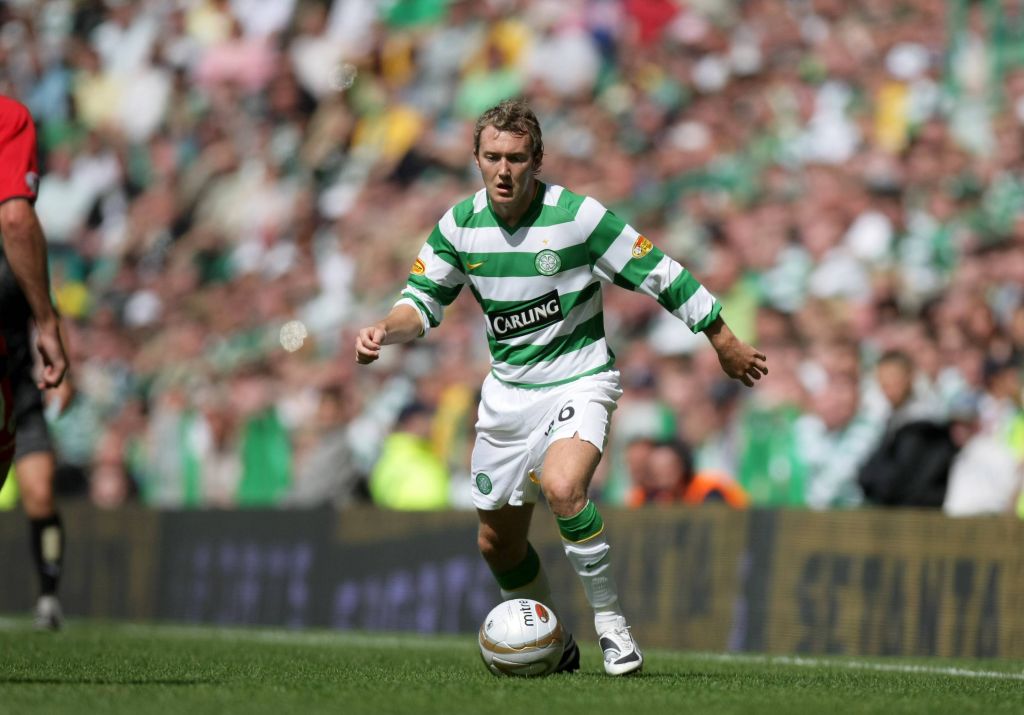 Aiden was always a fan favourite at Celtic Park, and has forged a career away from Scottish football. In 2010, the trickster left Celtic for Russia, with Spartak Moscow shelling out a then record £10 million for his services.

Throughout his career he has played in different leagues. Currently of Sunderland, McGeady has Preston, Charlton and Everton as clubs on his resumè. It is under Roberto Martinez at Goodison, when he learned of the interest from his boyhood heroes.

Speaking to the Press Box podcast, he said: “There was a possibility for me to rejoin Celtic actually. It was when I was at Everton where I was in and out of the team and Ronny Deila was the manager”.

“John Kennedy actually phoned me and asked if I fancied going back, I can’t remember if it was on loan or permanent. “But I had only been an Everton less than a year and had it in the back of my head that I didn’t want to go back then as I thought I would play for Everton at some point. 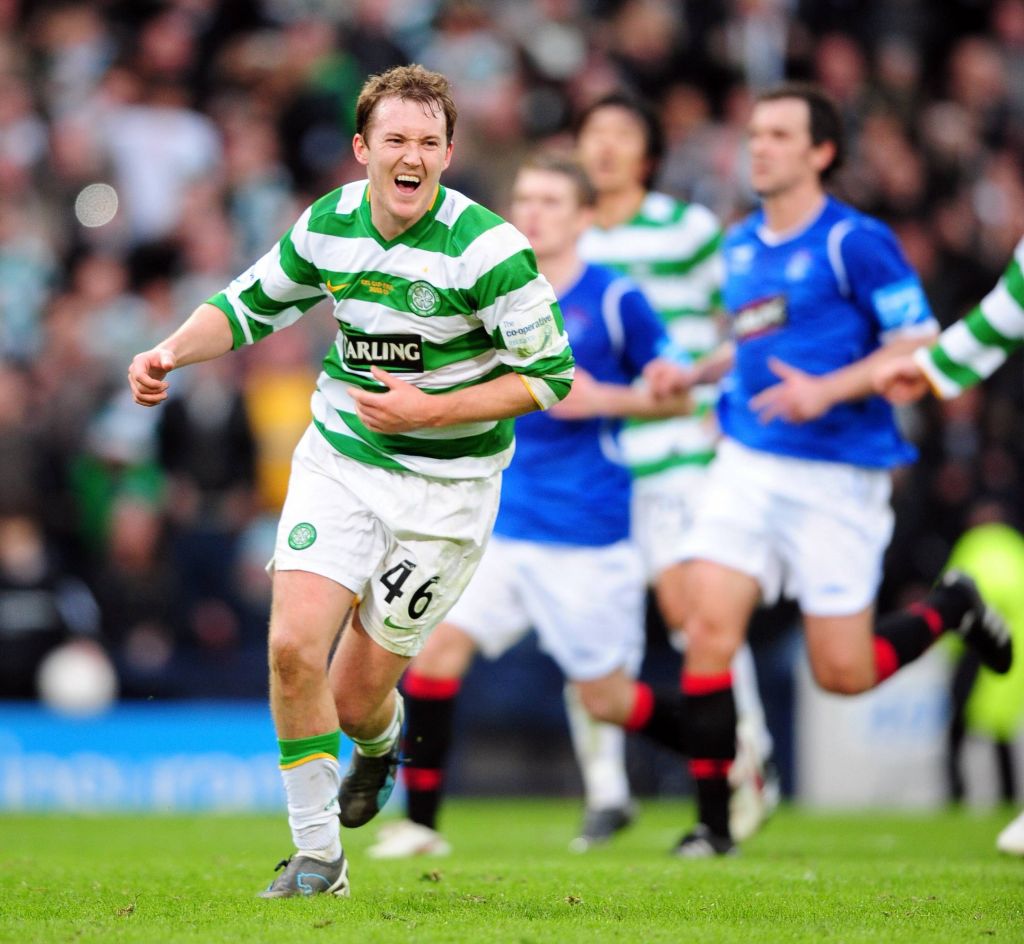 “After that, the opportunity never appeared again. Deila got sacked, Brendan Rodgers came in and for whatever reason he wanted to go down a different route”

The Republic of Ireland star admitted it had always been a goal of his to finish his stern career at Paradise however. He added: “I had it in my head when I was younger that I wanted to come back to Celtic one day and finishing my career there would’ve been the ideal scenario.

“But it just didn’t happen and it won’t now as it’s not happened yet I don’t think. “When I left Peter Lawwell said ‘never say never in football’ about going back one day.

A Celtic fan all his life, McGeady admits he finds it difficult to imagine playing for anyone else in Scotland – although he does concede life can change. But in the meantime, he sees his immediate future in England. “I don’t know if I would play for another team in Scotland, football is a funny game and things can change. 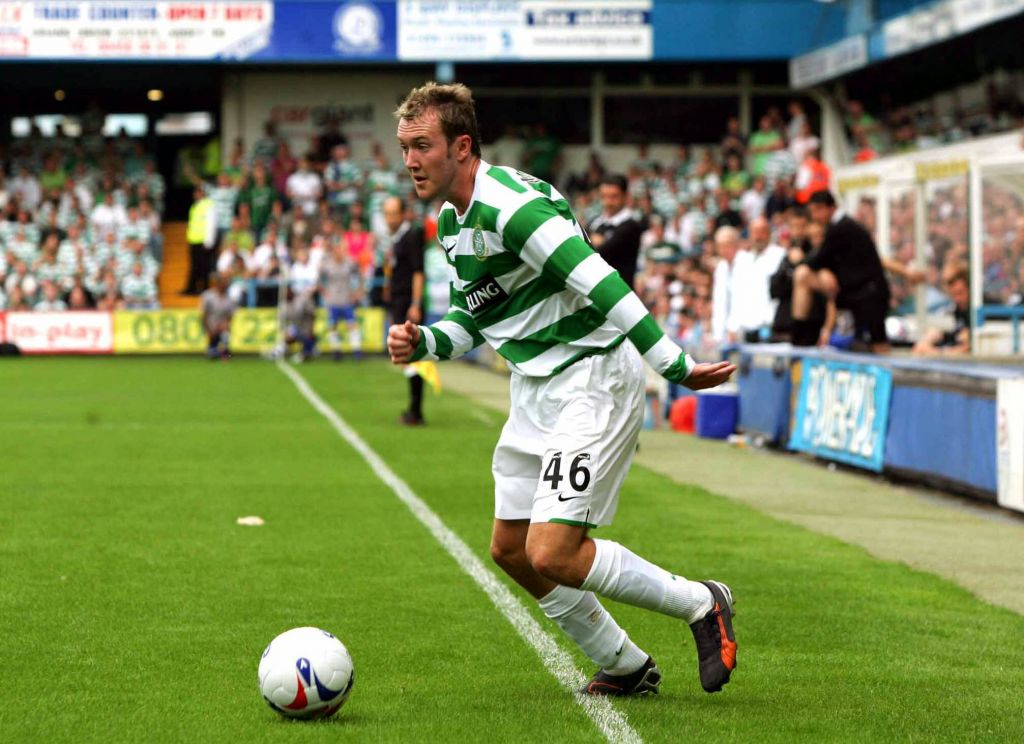 “I don’t want to come across as disrespectful but I want to play in England for as long as I can.

“I would like to say yes to coming back up and finishing my career in Scotland and living in Glasgow but it might not be what the clubs that would want me would want.”

Aiden will always be remembered with warmth and affection by the Celtic diaspora, even if the ship has sailed for a reunion.

The winger was truly one of our own.