You are at:Home»Latest»Celtic B getting ready for the return of the Glasgow Cup

After a few years of turbulence due to Covid, the Glasgow Cup is back to normality this season and the Celtic B Team open their cup account with an away tie against Clyde FC at Broadwood Stadium on Tuesday with an 8pm kick-off time.

The Celtic View, which is now a quarterly magazine with the next edition due to be on shelves this Friday, spoke to current manager of the B team Tommy McIntyre about the return of the once prestigious cup and his memories of beating theRangers in 2019, the last time the tournament actually made it all the way through to the final. 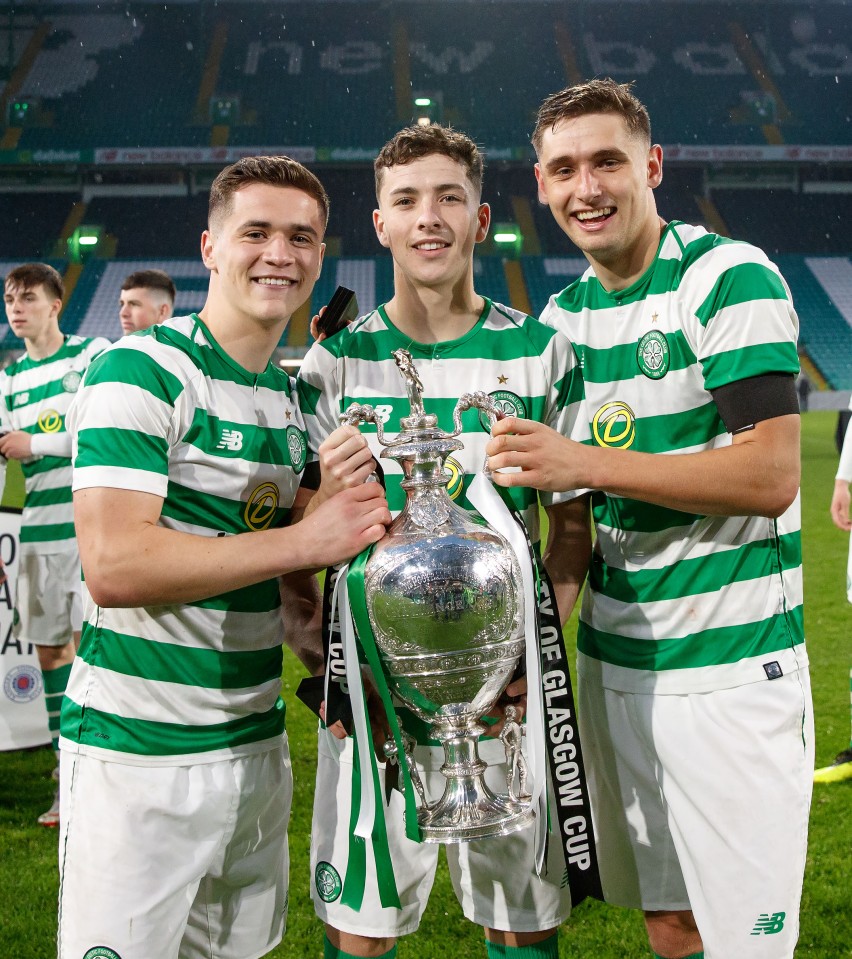 Tommy said: “We won it at Celtic Park back in 2019. We beat Rangers 3-2 with a last-minute wonder goal from Robbie Deas. We also qualified for the final last year to play Rangers again but because of Covid that was postponed.”

In 2019 the team contained current first team players such as Stephen Welsh, Mikey Johnston, Karamoko Dembele and Ewan Henderson which proves that competitions such as this can be a good testing ground for youngsters trying to prove they are capable of making the step up into the first team picture.

Players such as Owen Moffat and Rocco Vata have been hugely impressive at times in the B team this season and will see playing against professional teams such as Clyde and Partick Thistle as a chance to impress first team manager Ange Postecoglou and his coaching staff.

The B team are expecting a tough game against Scottish League One side Clyde, who the manager said are doing well this season under Danny Lennon. In the opening round of fixtures last year, 50-year-old Lennon drew attention in the media when he brought himself on as a substitute in a win over the Celtic Colts.

“They had a good win on Saturday against East Fife (a 3-1 victory), we can’t underestimate them. Clyde have a strong pool of players and there’s one or two ex-Celtic players there as well so they’ll want to do well.” 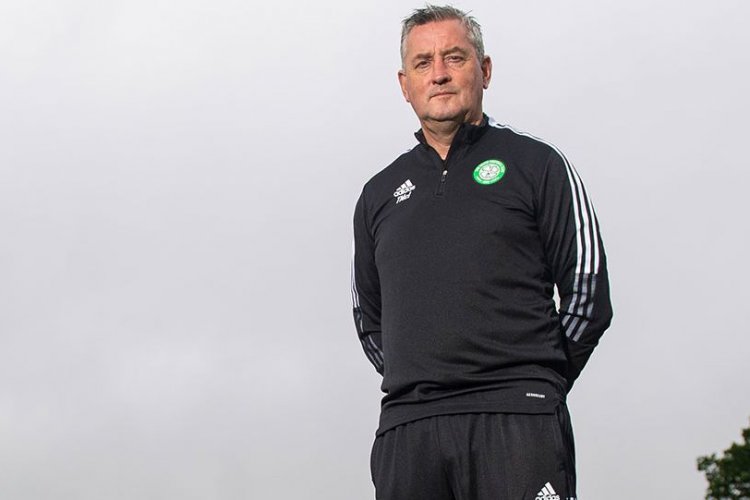 McIntyre’s young guns are looking forward to the Tuesday evening cup fixture having responded well to their recent training sessions and will be “good to go.”

He added: “They’ve been training well, we’ve brought one or two young ones in, a couple under-18s who were playing well. There’s a wee blend there.”

Unfortunately a couple of the squad who were representing their countries during the international break have returned to Lennoxtown with knocks, and due to this McIntyre said one or two players will be missing out tomorrow.

He said: “Most came back fine and it’s great that they can go and represent their countries, but you also hope they don’t pick up any injuries.”

Tickets are still on sale for Tuesday night’s Glasgow Cup fixture at Broadwood Stadium against Clyde – it’s an 8pm kick-off.

It’s £5 for adults and £2 for concessions, a bargain when you could possibly be witnessing some of the stars of the future in action.

Two Cheeks, Same Arse…The Rangers Review and Celtic Way’s Identical Subscription Patter
Gavin Strachan knocks back Hartlepool preferring to remain at Celtic
The Celtic Star asks Ange about the Aberdeen penalty and rounding off the tribute to Bertie with a win