THE SPFL have upset the Permanently Raging by referring to the Celtic v Rangers matches as being a “Glasgow Derby” rather than calling it the “Old Firm”.

The league announced it’s fixture list for the season and that includes Celtic entertaining Rangers at Celtic Park for the fifth time ever at the beginning of September. The official SPFL website, commenting on the games, stated:

The first Glasgow derby is scheduled for Celtic Park on the weekend of September 1 and the first Edinburgh derby will be played at Tynecastle in the midweek of October 31.” You can read the full article HERE.

And, as you would expect, this has been noted and has resulted in a predictable outpouring or rage at hate that is pretty much the reserve of the followers of the club that Charles Green founded in the summer of 2012.

Here’s a selection of their comments…

“Seems the Rangers haters are ever present at the SPFL.

“Absolutely disgusting to refer the the oldest game in our country – between Rangers and Celtic – as the “Glasgow Derby”. It’s the “Old Firm”

We know exactly what that refers to, who it panders to and is indicative of the people that are at the top of that organisation 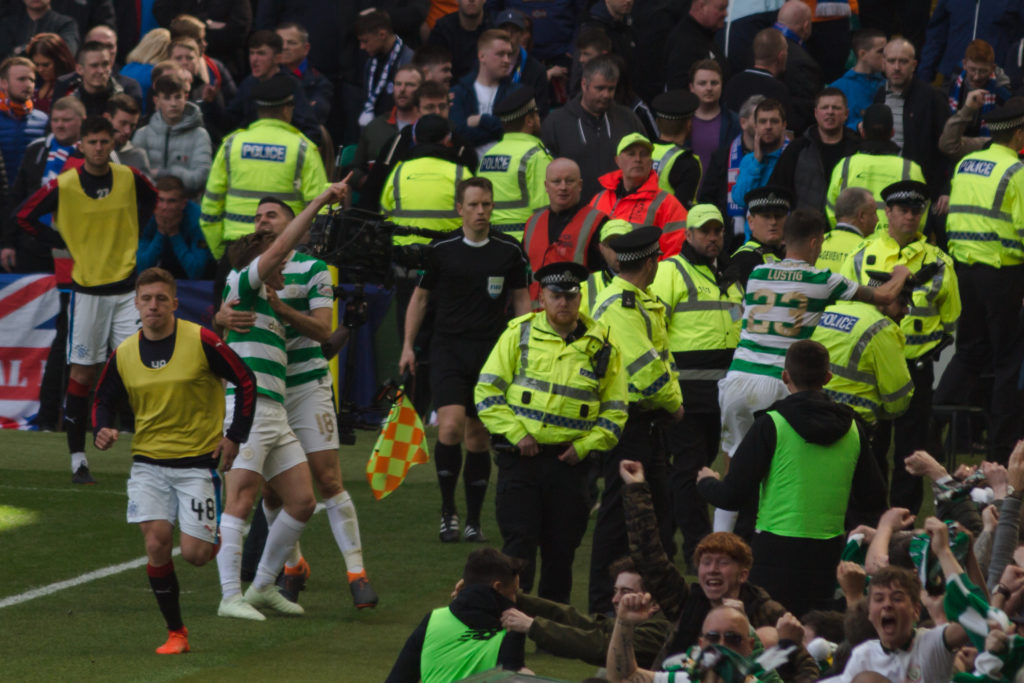 “How pathetic can you get?”

“Good don’t want to be associated with a club that voted to put us out of the spl and have tried to cover up child abuse.” (It didn’t take them long to turn their thoughts to this).

“It’s hilarious. It couldn’t be more transparent that they follow celtc’s tune on everything.”

“I love how we took the initiative on the Celtic allocation in the (Free) Broomloan …. took the wind right out the fckers sails beautifully ….. time to do it again and make it official that Rangers do not wish to be associated with the term ‘old firm’ due to the current court cases involving ex mhanks employees and the disgusting and sinister nature of the an issue which has been swept under the carpet by the Scottish football authorities and media at large.” (Their must be counselling available for such dark minds). 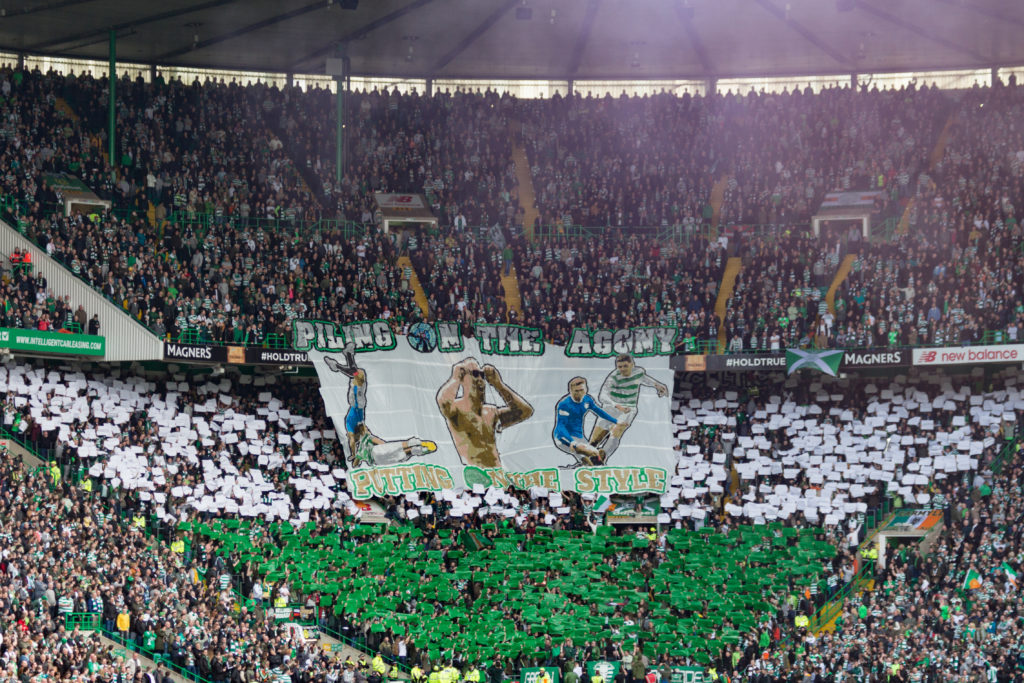 “Apparently the old firm is a trademark owned by our old plc and celtics current plc. As we no longer own the old plc company and it’s being liquidated, the ownership of the old firm trademark is with Celtic (unfortunately).

“Apparently they don’t want it to be used anymore and that’s why more and more media outlets aren’t using it.”

Run that past us again. The Old Firm trademark was owned by Celtic (the club) and the holding company that used to own the club (Rangers) before it went into liquidation (but it’s share of the Old Firm trade mark stayed with the liquidated club then was passed to Celtic (the club), while the club (Rangers) that had nothing to do with the holding company that owned the club, now in liquidation, never had any ownership of the Old Firm name.

Teenage Kicks: Among the first to welcome new French signing to Celtic…read HERE.