You are at:Home»Latest»Ange explains why defender was left out for Livingston loss

If Ange Postecoglou could turn back time, he would probably go back to 1:30pm today in order to change his line-up for the loss at Livingston.

A midfield woe-show from James McCarthy and David Turnbull went hand-in-hand with a poor attacking display as Celtic failed to score in a second successive away game in Scotland.

Granted, the first game was a tough challenge at theRangers, but there really is no excuse for not scoring at the Pizza Palace today, especially with 79% possession.

But it was the defence where Celtic came unstuck in Livingston, conceding a first-half goal to Andrew Shinnie and not even bothering to grab one back in reply. 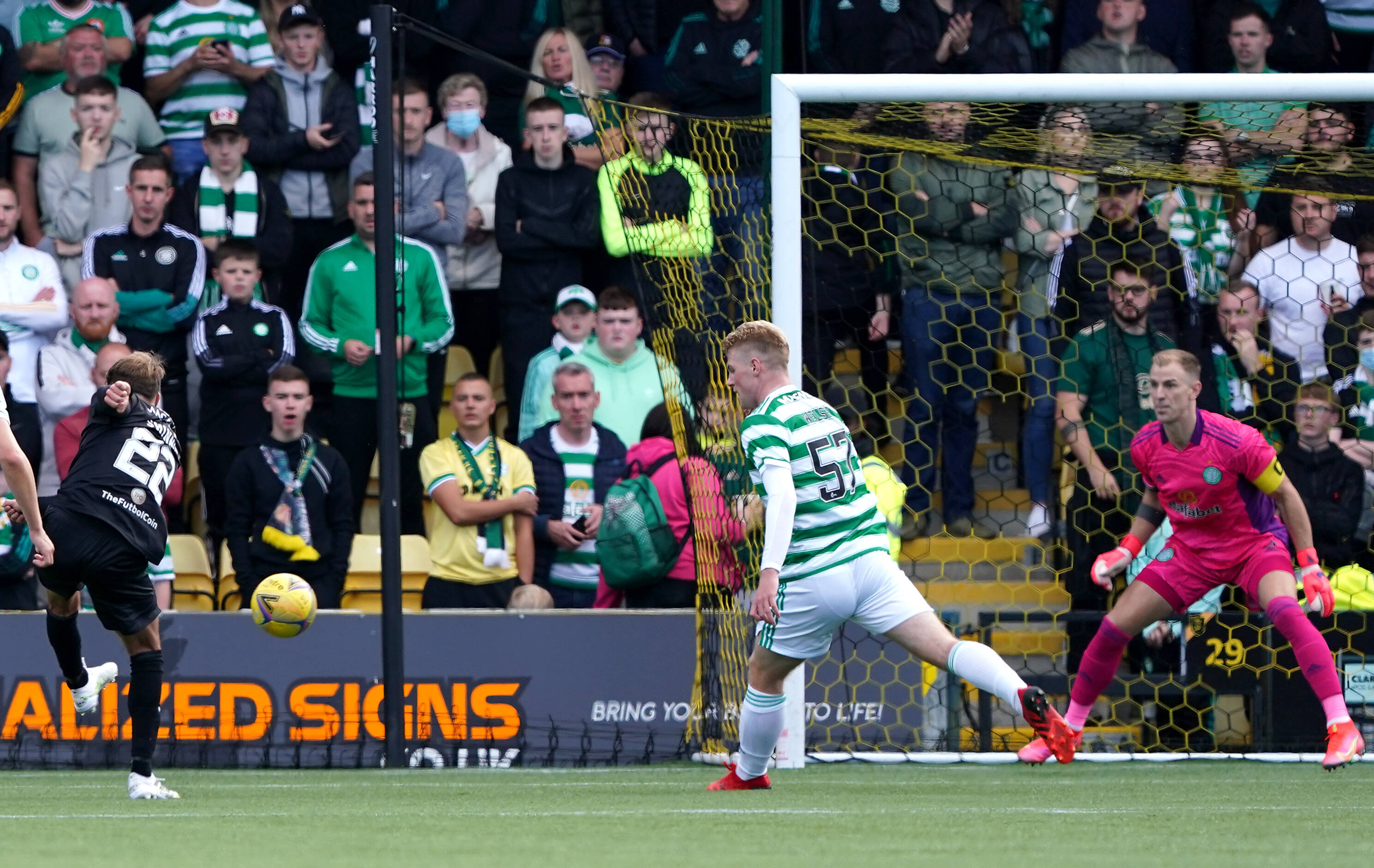 With left-backs galore at the club, Ange Postecoglou opted with Boli Bolingoli in the wide berth. It wasn’t his best move as Celtic manager, but all things considered Boli didn’t play badly, if he didn’t play well as such.

But one man must be wondering what he has to do to get a game – a certain Liam Scales.

Scales joined from Irish side Shamrock Rovers in the summer for £500,000, but has yet to make an appearance for Celtic with a debut likely coming against Raith Rovers in Thursday’s tie.

And Ange detailed his reason for not including the left-back in his plans, citing lack of fitness as the reason.

“Boli has been training well and we thought it was a good game to give him a start,” Ange said.

“Especially with Greg Taylor going down and Monty [Adam Montgomery] playing 90 minutes the other night.

“It was a big ask to ask him to start, and Liam Scales isn’t quite ready yet.”