Three young Celts are representing Scotland Under 21’s at the prestigious Toulon Tournament and all three featured in the Scots draw with Togo on Sunday.

Goalkeeper, Ross Doohan, right-back, Anthony Ralston and forward, Mikey Johnston all played and all are likely to feature against the hosts France this Wednesday evening.

Ralston had an eventful afternoon. The full back who ended the season on loan at Dundee United, after impressing for the Hoops in the limited game time he was afforded, misjudged the ball that lead to Togo taking the lead and then was on the receiving end of a horror challenge that saw Victor Mensah get a second yellow card when it was worthy of a straight red.

Celtic have high hopes for Johnston who was Scotland’s most creative and impressive player on the day despite the more experienced Oliver Burke being billed as the star-man.

His perfectly delivered ball set up Everton’s Fraser Hornby to score the Young Scots’ equaliser. The Scots struggled in this game and Johnston was the only bright spot in a rudimental performance. What is it with Scotland teams and unfancied nations in world tournaments? 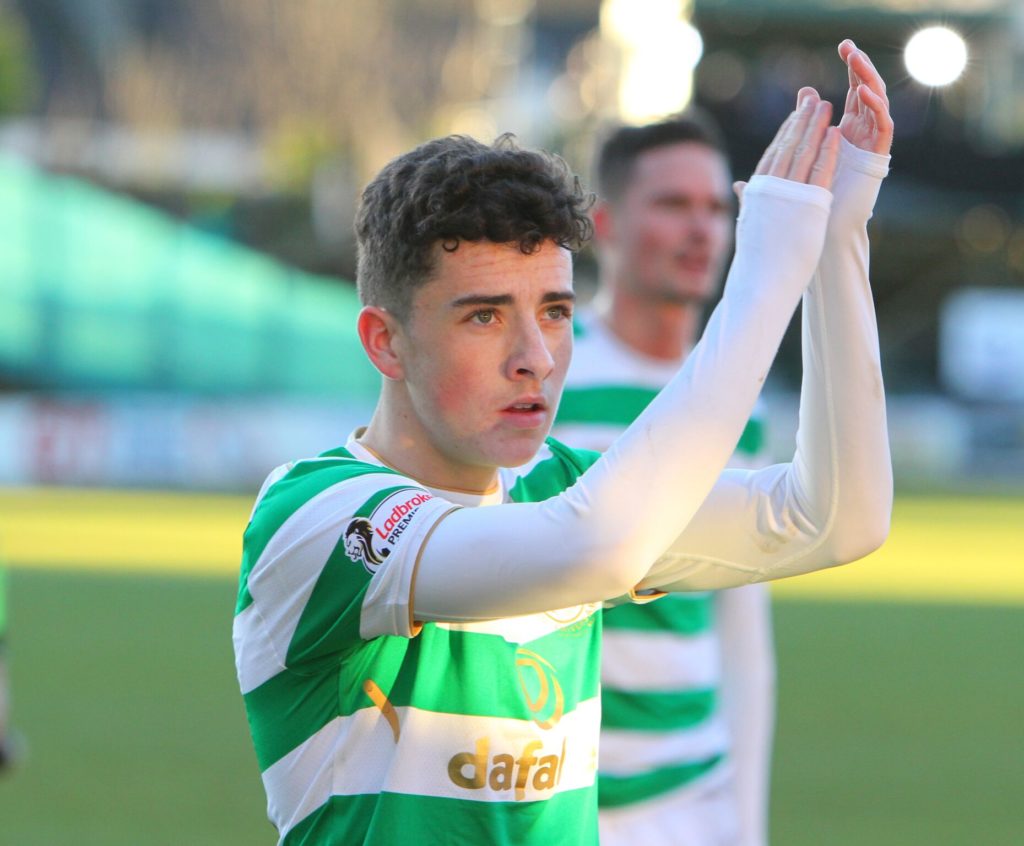 Johnston has already spoken about his desire to break into the Celtic team, which you can read here, and it is an exciting but unsure time for Celtic fans with Lewis Morgan and the returning Ryan Christie being asked to provide the creativity for next season.

All are on international duty, which will cut their summer short but the players need to seize their opportunity in pre-season.

Johnston meanwhile is looking forward to playing against France, who quite disappointingly don’t have any of Celtic’s French Connection playing.

“I was happy with my assist for Fraser and I did some good things in the game but I feel like I could have done a lot more,” Celtic’s Number 73 said.

“Hopefully I’ll get the chance to play in the next game against France and help the team out. It was tough against Togo but that’s why you come to competitions like this, for a different kind of experience against nations that you’re not used to coming up against. I think there were a lot of positives to take into Wednesday.

“We saw a bit of their opening game against South Korea (France won 4-1) before our own game against Togo and they’re obviously a good team with talented players. But we think we have enough in our on team to hopefully trouble them and get a good result.”

Watch the highlights of the game against Togo below.

*Schedule subject to change depending on broadcaster’s preferences.