You are at:Home»Celtic Women»Celtic announce signing of Taylor Otto from Racing Louisville

Celtic today confirmed the signing of 24 year old midfielder Taylor Otto from Racing Louisville, subject to international clearance. The American, Fran Alonso’s fifth new signing of the summer, can also play in defence according to the club. Yesterday at his first media conference of the season, ahead of tomorrow’s SWPL1 season opener against Hibs, the Celtic FC Manager confirmed that he had several pieces of business, involving both incoming and outgoing deals in the pipeline but the delay that has been caused by bringing in some of his targets is due to delays in obtaining visas for players coming from overseas. 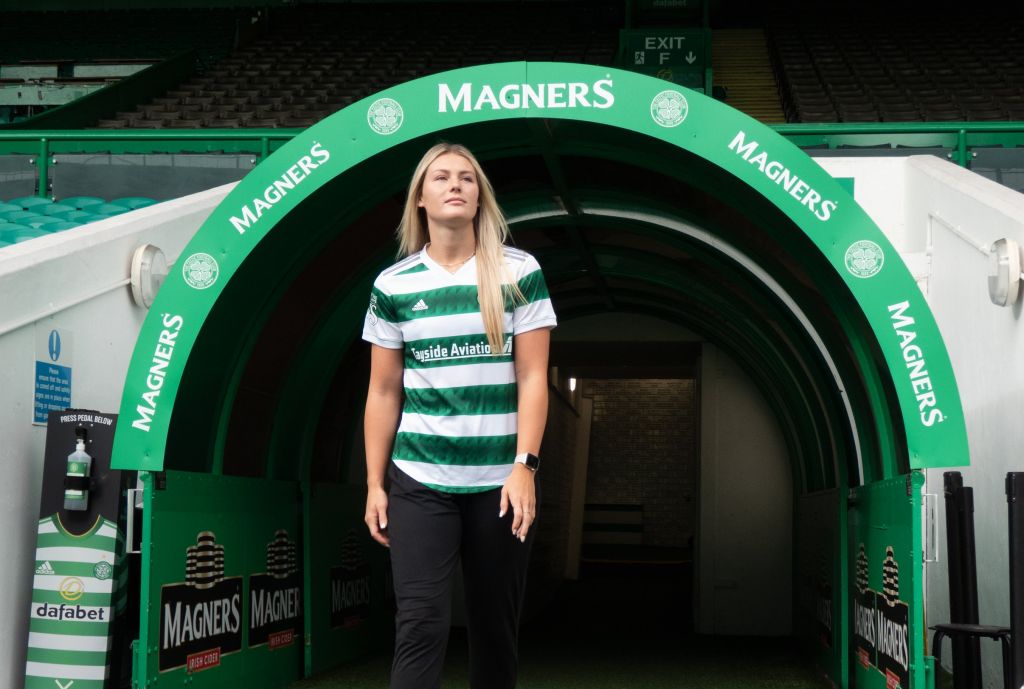 Today Taylor Otto has been photographed at Celtic Park wearing the Hoops and the club are confident enough that this deal will go through to make a formal signing announcement, albeit with the caveat at the end.

Taylor could be the replacement for Sarah Harkes who has not yet stated her position regarding remaining at Celtic and could well be looking for a move in the other direction back to the States. However her husband is Ian Harkes who at the end of June agreed a new deal to remain in Scotland at Dundee United, so perhaps there is still some hope that Sarah will stick around at Celtic just a little bit longer.

Or Otto, who inherits the number 2 jersey relinquished this week by Jodie Bartle could be a right back replacement for the tough tackling English full-back who spent just over two years at Celtic. 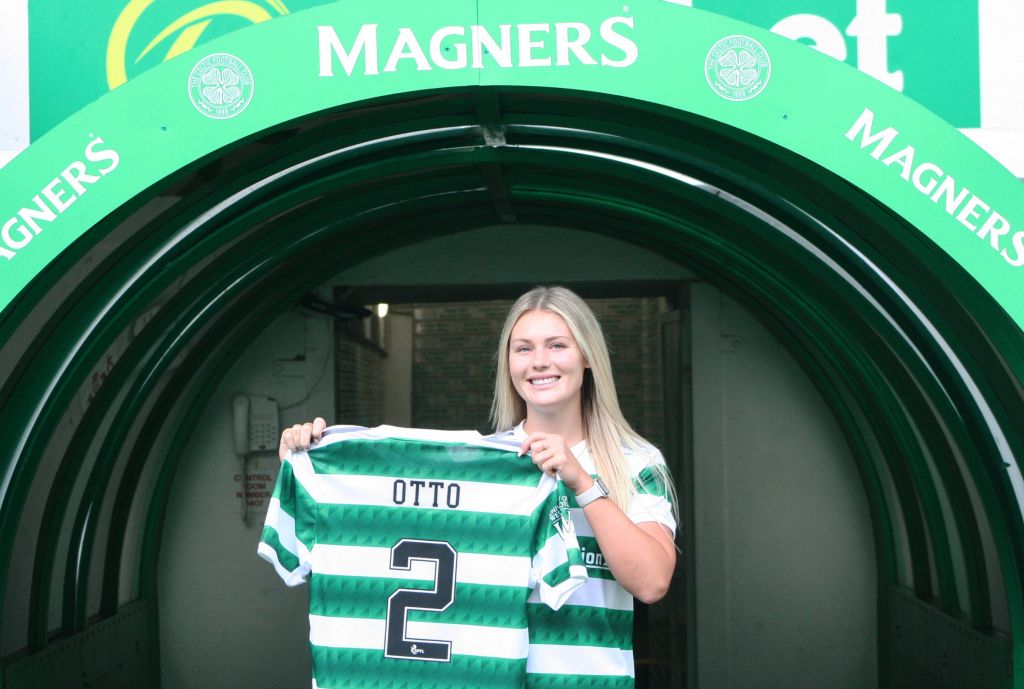 The trend though is that these unretained players such as Jodie Bartle and Charlie Wellings will eventually leave as has happened with both these players this week.

The Celtic FC Women double winning team is breaking up but new players are coming in and Fran Alonso, positive as always, told us yesterday afternoon that he is happy with his squad and happy to be at Celtic, grabbing the badge on his training shirt to show us how much it means to him personally to be the manager of the Women’s team. You can watch Fran’s media conference below. 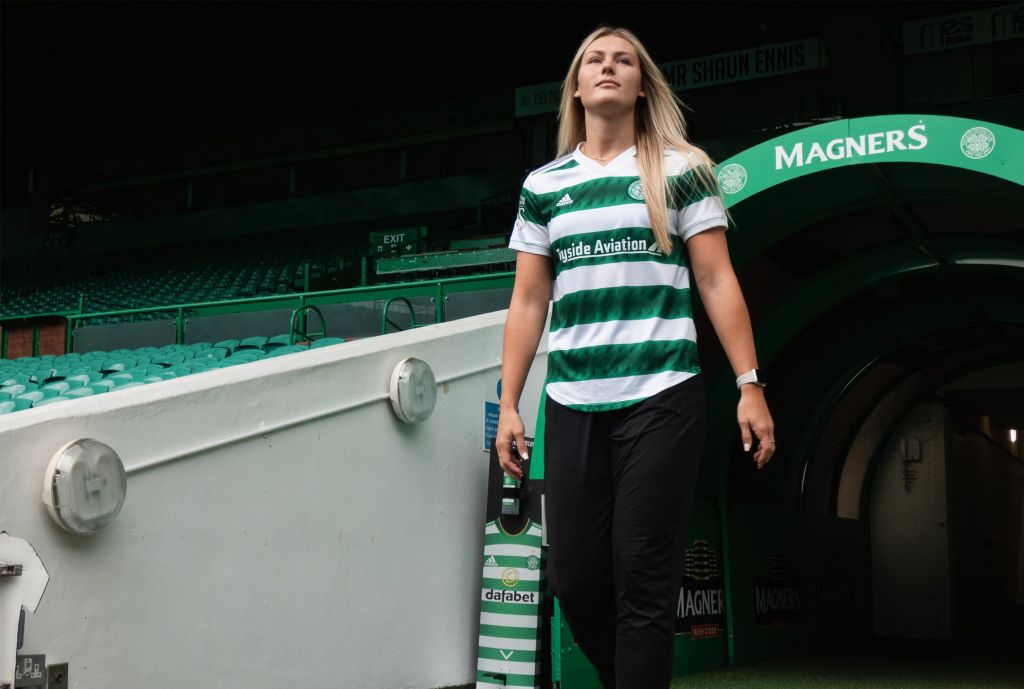 💬 "We’ve brought in players who have a lot of experience, and in these key moments, I think they can help us and I’m delighted." ⤵️#COYGIG 🍀 #CelticFCWomen