You are at:Home»Latest»Celtic’s injury boost as impending return of trio will bolster Postecoglou’s side

Celtic will be buoyed by the return of three key players in the coming days as Ange Postecoglou nears a full team to pick from. Since arriving in June, the Australian has had to contend with a number of issues as Celtic mounted a colossal rebuild.

Celtic are six points adrift of the summit of the Premiership and this break has allowed for reinforcements to come in the form of returning stars: James Forrest, Josip Juranovic and Christopher Jullien. The trio significantly change the face of the Celtic team offering options in areas where competition has been limited in the opening weeks of the season. 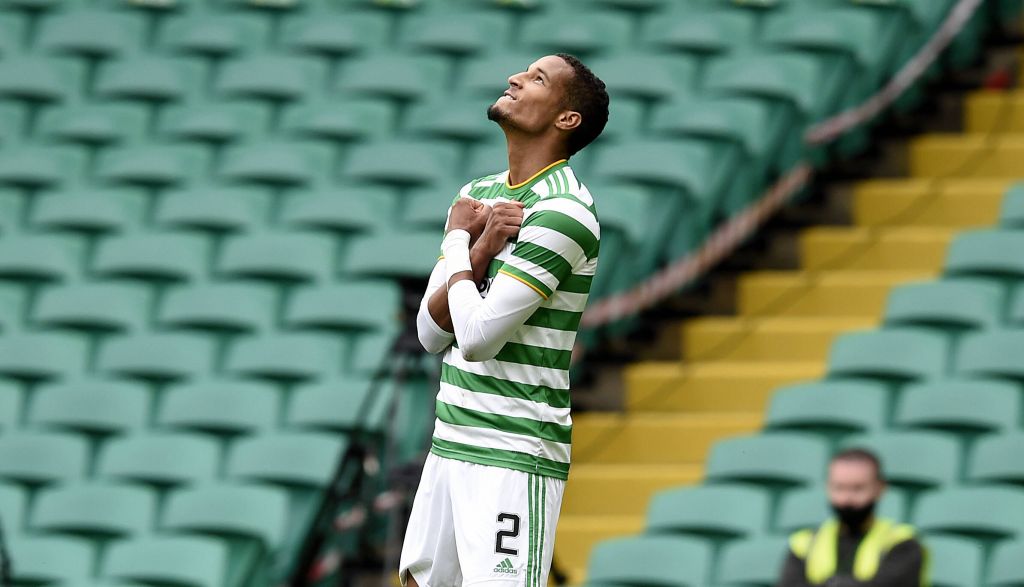 Jullien has been out since a horror injury in December 2020. The defender was forced to return to France to begin his rehabilitation from a knee injury suffered at the end of last year. In the 3-0 win over Dundee United, the French defender rushed towards the goal and slid in to make a goal-saving clearance but was left grounded when his knee collided with the base of the post. The horror smash saw the central defender stretchered off. After that, in the midst of a painful recovery, he was embroiled in the Dubai-COVID affair after testing positive. He was a big miss for spells last year and we can only hope that his imminent return will be a boost to the team. He has to compete with Cameron Carter-Vickers, Carl Starfelt, Liam Scales and Stephen Welsh for a place in Postecoglou’s defence but you’d expect that you’d see Jullien getting a run out during the hectic month of October. 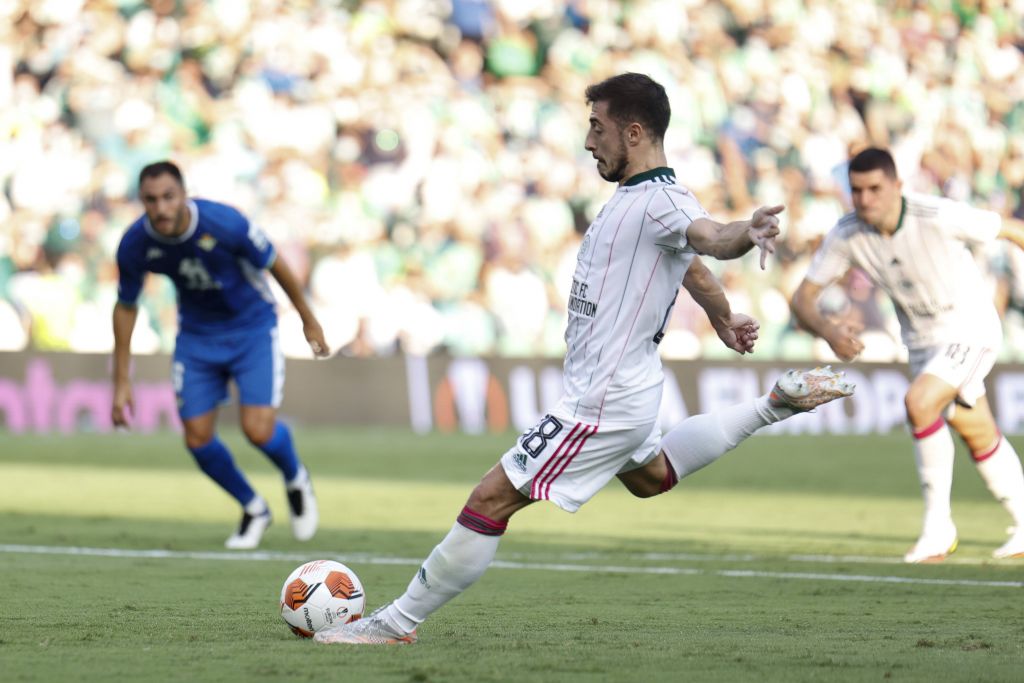 Josip Juranovic, the summer signing from Legia Warsaw, was forced off injured in the draw against Dundee United. The manager confirmed that it would not be until after the International Break that the Celts would welcome back the Croatian Internationalist. Juranovic is another option at left back if the manager wants to persist with Anthony Ralston. In any case, Juranovic’s return gives the manager more options at the back ahead of a busy run of games until the next International Break. 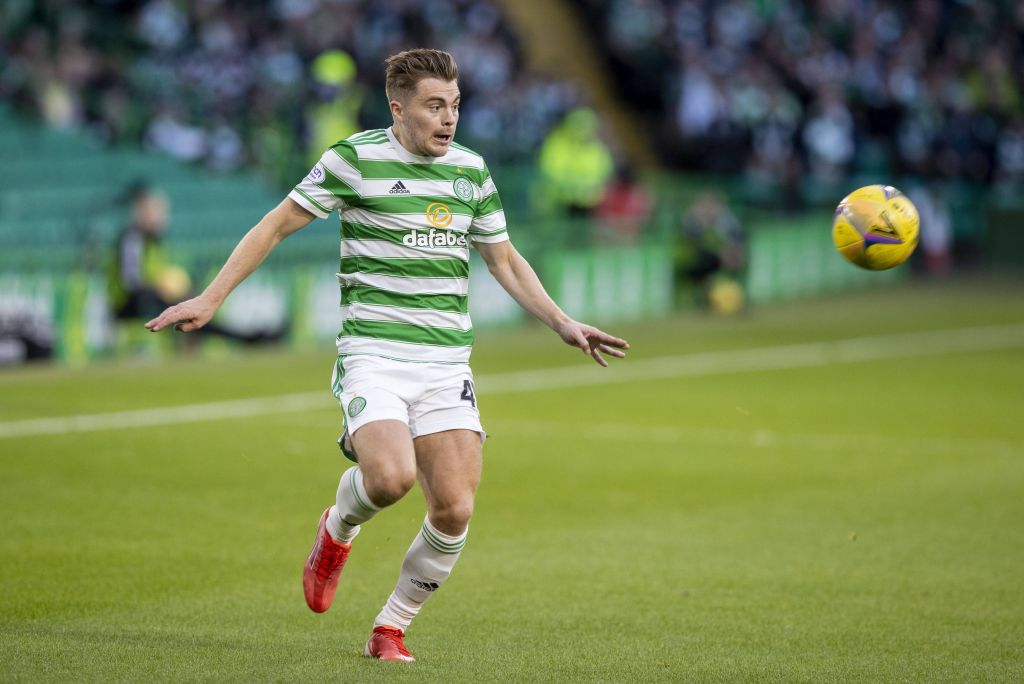 James Forrest is the next name that fans will be looking out for. The 30-year-old has been out with a knock but is expected to be back in the next few days as Postecoglou searches for attacking options. The winger will be hoping to challenge Liel Abada for a place on Celtic’s right hand side and propel the Hoops to the top of the league. Forrest’s inclusion into the team coincides with Celtic winning games of football, something that stats over the last five years attest to. Forrest’s quality to assist and find the net himself will really excite Postecoglou and his returning will certainly excite the Celtic fans.

The trio have been missed, some longer than others, and it will be as much of a relief to be playing again for them as it is for the management, squad and supporters.