Legia Warszawa and Celtic, the two most important clubs in the heart of Artur Boruc,  on July 20 will play a match celebrating the end of the career of the legendary goalkeeper. 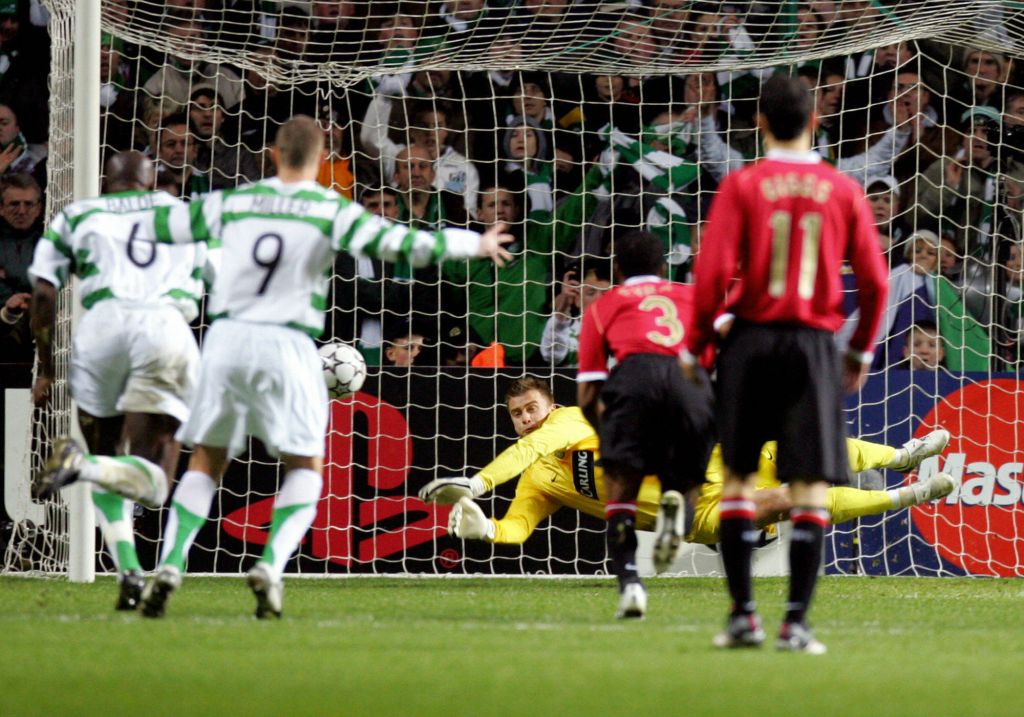 Celtic Football Club have announced that it will take part in a tribute match this summer with Polish side Legia Warsaw, in honour of our club legend, Artur Boruc. The goalkeeper was at Celtic for five seasons, winning three League titles, one Scottish Cup and two League Cups; also helping the club to back-to-back Champions League last-16 places.

Having signed under Gordon Strachan in 2005, Boruc had reportedly been scouting by the former Aberdeen player’s predecessor, Martin O’Neill. Boruc would oust the young and talented David Marshall as well as Seville veteran, Robert Douglas to the position of number one goalkeeper at the Parkhead side. 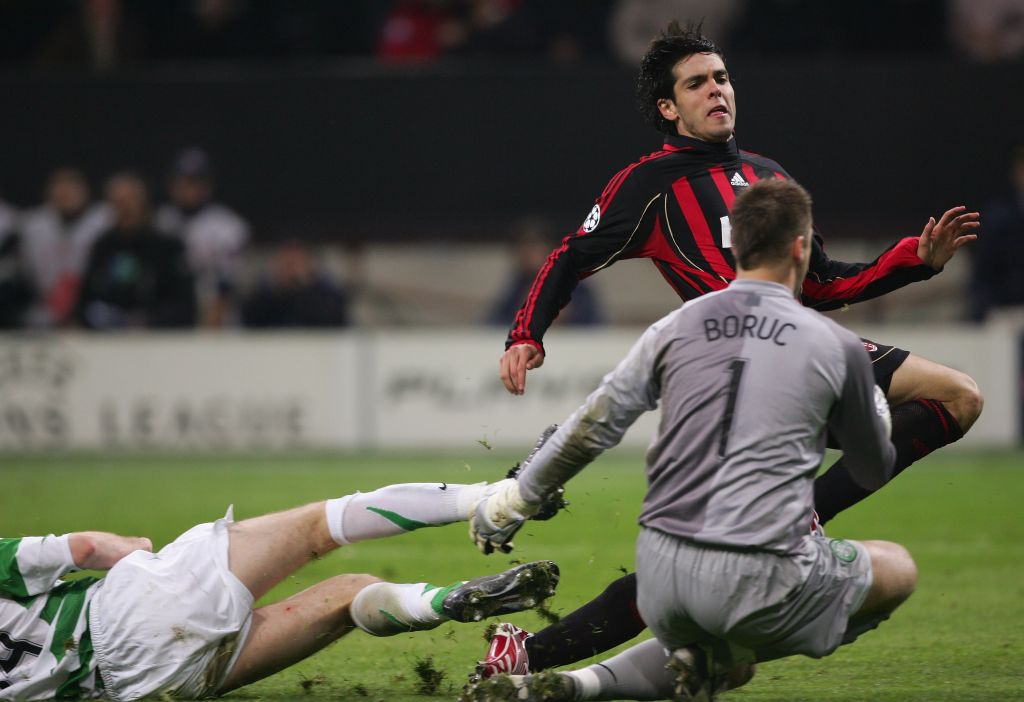 Kaka of Milan scores the opening goal past Celtic goalkeeper Artur Boruc during the UEFA Champions League round of sixteen, second leg match between AC Milan and Celtic at the San Siro Stadium on March 7, 2007 in Milan, Italy. (Photo by Michael Steele/Getty Images)

The big Pole endeared himself to the adorning Hoops fans when he doubled down on claims that he had disdain for Celtic’s fierce rivals due to their anti-Catholic stance. Derided everytime he blessed himself before a match, devout Catholic Boruc became affectionately known as “The Holy Goalie”.

Not content with this, Boruc infamously refused to shake hands with Rangers skipper Barry Ferguson and his teammates after a match at Ibrox in Govan. He cheekily replied when asked about this rejection “would you shake someone’s hand you didn’t like?”, much to the awe and delight of the Celtic support. 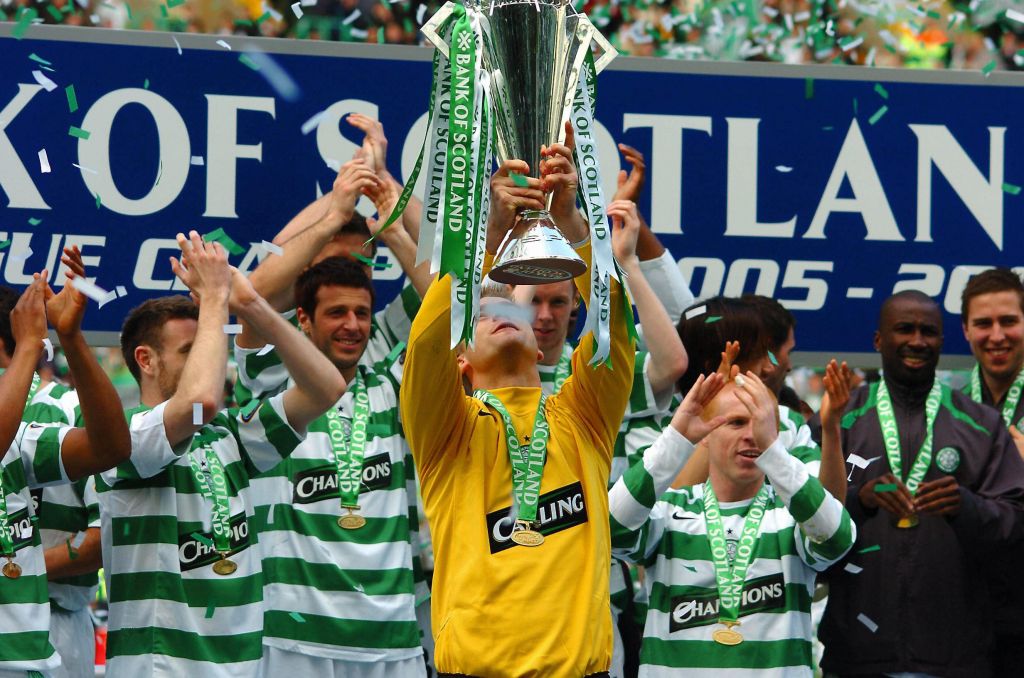 Now their is a game scheduled for Boruc between the two sides next month, on the 20 July. Boruc spent eight years at Legia before moving to Celtic Park – achieving a record 65 caps; a record for any Polish goalkeeper. Amongst the litany of club’s he has played for are Celtic, Legia, Fiorentina, Southampton and more recently, Bournemouth.

Celtic captain, Callum McGregor, welcomed the fixture in the coming pre-season, saying: “Artur is a huge character and was a massive part of Celtic for a number of years performing brilliantly for the club domestically and in Europe and he will always be so highly regarded by everyone here.
“We are looking forward to playing our part in this tribute to Artur, something he richly deserves after such a long and successful career covering Legia Warsaw, Celtic and a number of other clubs.” 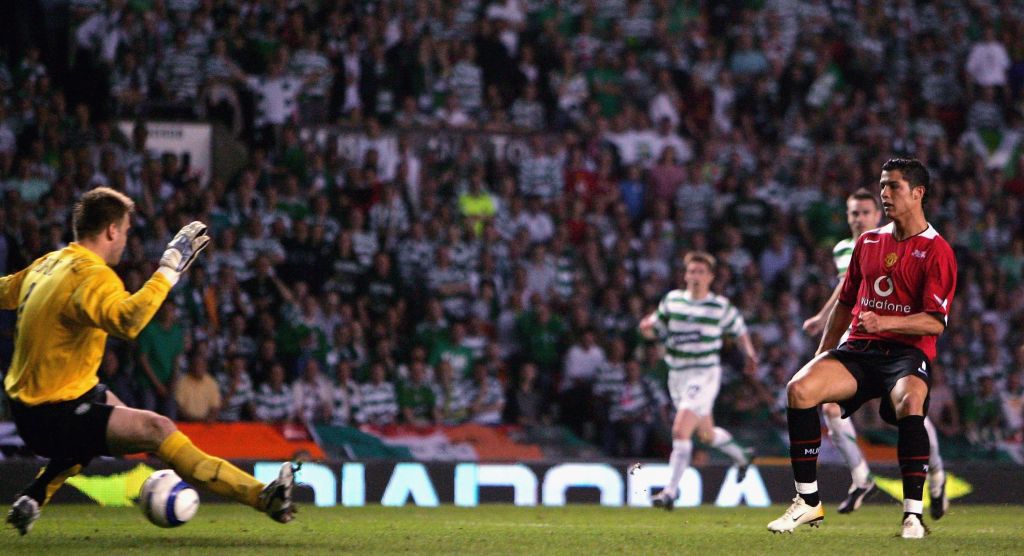 Cristiano Ronaldo of Manchester United scores past Artur Boruc of Celtic during the Roy Keane Testimonial match between Manchester United and Celtic at Old Trafford on May 9, 2006. (Photo by Laurence Griffiths/Getty Images)

It promises to be a phenomenal occasion, as both sets of fans unify to help honour a man that has given so much to their respective football clubs.

🇵🇱🍀 #CelticFC are to take part in a special match in Poland to honour former Hoops goalkeeper @ArturBoruc!

The club has been invited by Legia Warsaw to take part in the special Tribute match on July 20, which will also act as an important part of our pre-season arrangements ⤵️